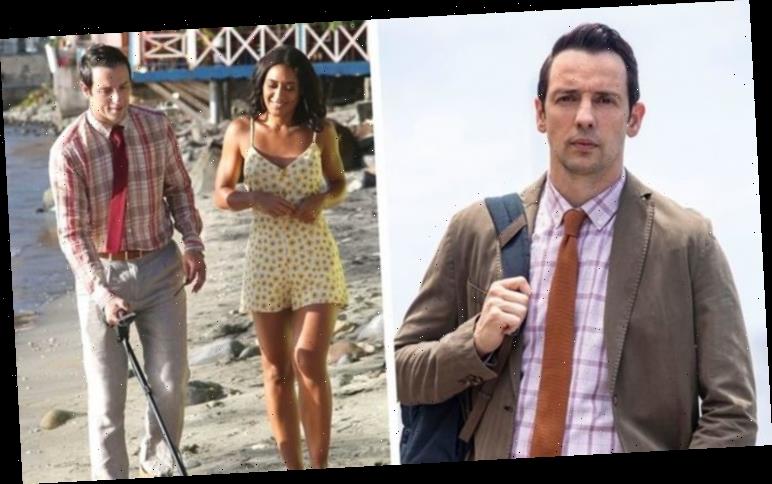 Detective Neville Parker (played by Ralf Little) is finally beginning to settle into life on the island of Saint Marie. Part of this sees him growing closer to DS Florence Cassell (Josephine Jobert) in the BBC series Death in Paradise. However, there may have also been a hint the character could see a familiar face from his past – here’s why.

Will Neville’s ex-girlfriend make an appearance in Death in Paradise?

Death in Paradise fans will be pleased to see Neville embracing his life in the Caribbean.

A big help in this so far in season 10 has been the introduction of Florence to the team.

She has been helping him steer away from just eating chicken and chips every evening and helping him start to try and embrace island life.

Part of this has even seen Neville opening up to her about his past. 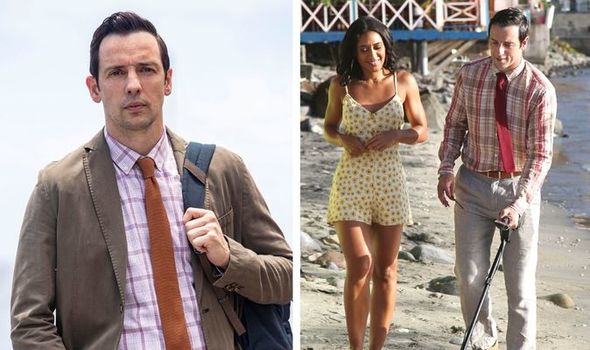 In episode two, he told Florence about one of his ex-girlfriends who he had a disastrous date with.

He said: “So I was trying to impress my date Zoe so I ordered lobster.

“And I got a bit carried away with the whole shell cracking thing.

“A bit of shell flew off and hit her in the eye and scratched it quite badly. Very badly, actually. She had to be taken to A&E. 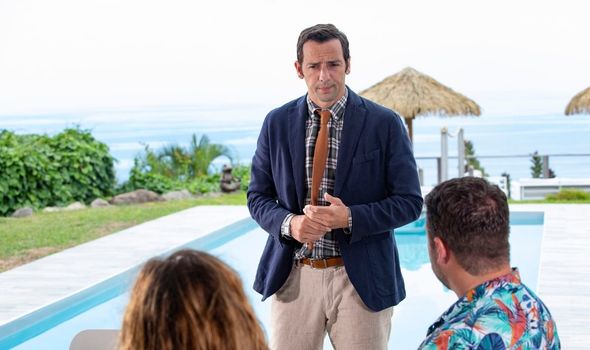 “The worst thing was she had to wear an eye patch for three weeks after. She was a bridesmaid at her sister’s wedding.”

However, it was what Neville said next which may have hinted she could make an appearance in the story.

He added: “We were together for four years after that – that DS Cassell, is a story for another time.”

This could be a sly hint about how the story will play a role later on in the show. 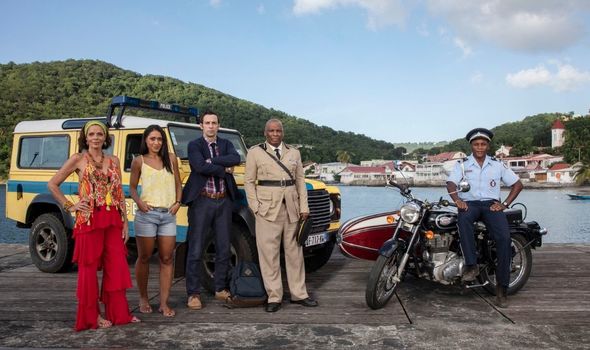 Of course, ex-girlfriends have played a big part in other detectives’ experiences on the island.

She even was the main reason the detective decided to leave the island and head back to the UK.

However, it is not sure yet whether this season of Death in Paradise will follow a similar storyline.

There are also many fans hoping romance may be on the cards for Florence and Neville.

Speaking at a recent Q&A to Express.co.uk and other media, Little teased there could be feelings there. 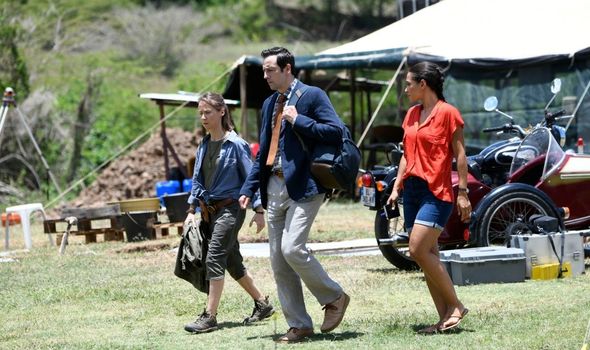 He said: “He is absolutely enchanted by this very beautiful, very charming, charismatic, warm and generous character.

“And, you know, he finds himself very much drawn to her.

“Where that will go in the series and in future series is anybody’s guess but yes, he’s certainly very taken with her.”

He added: “Those two have a real connection in this series and hopefully we’ll get to see where that goes.

“He hasn’t managed to actually do anything about it yet, but we’ll see.”

Death in Paradise season 10 airs on BBC One on Thursdays.