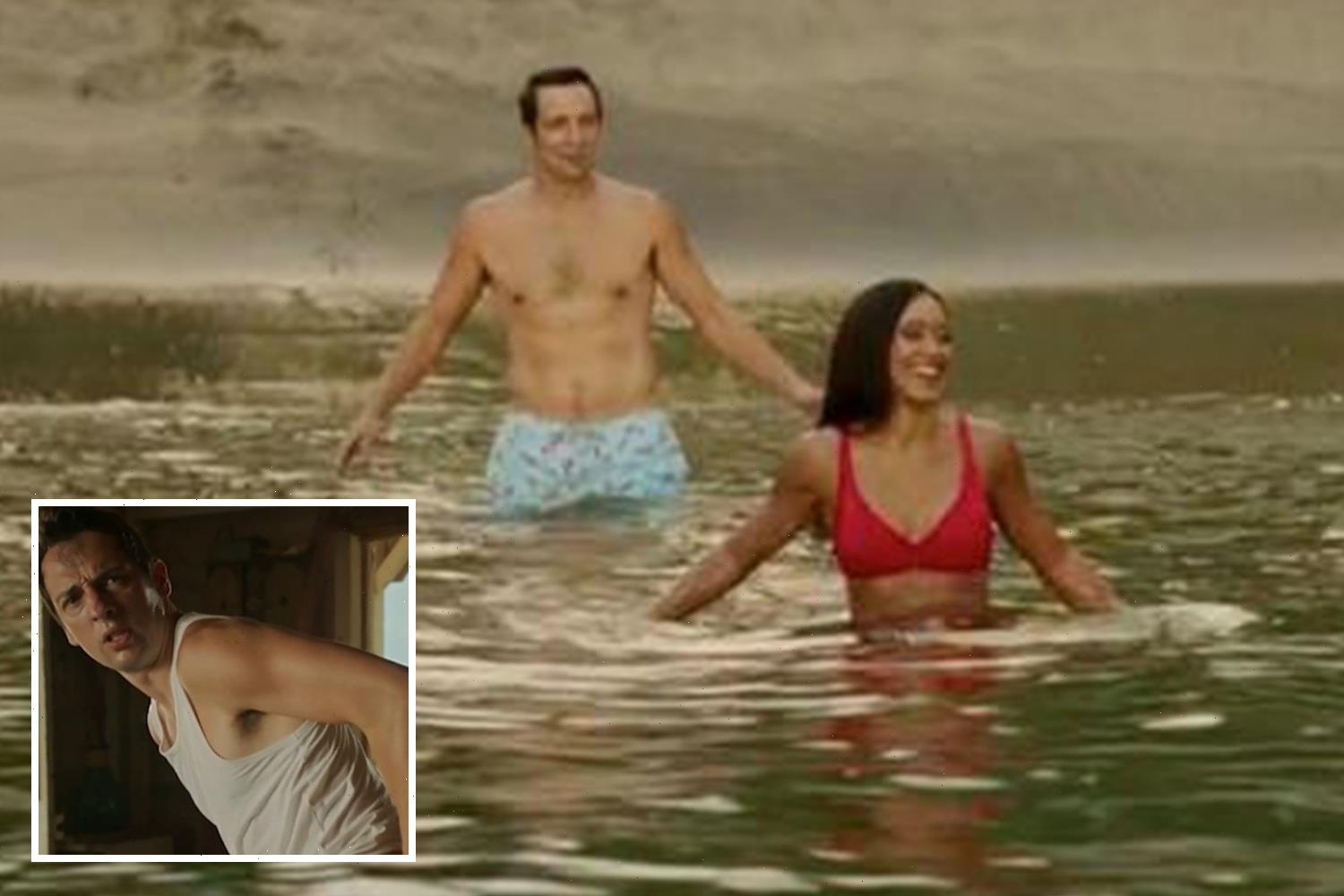 DEATH in Paradise's boss has admitted there's 'lots of nudity and stripping' on the BBC set as the stars let loose on the beach.

The hit crime drama is filmed on the Caribbean island of Guadeloupe and sees the main cast on location for months at a time. 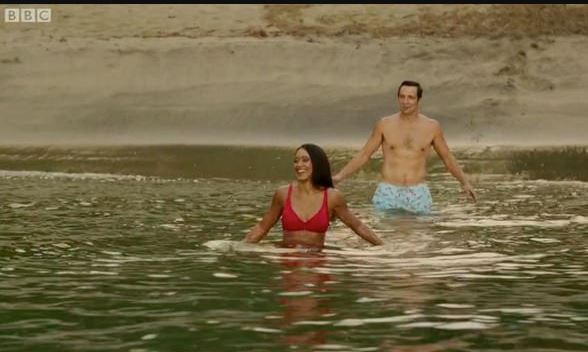 As time goes on, executive producer Tim Key admitted they end up going to extreme measures to cope with the heat.

He told What to Watch: "There is a lot of nudity and stripping! People are very reserved and British when they arrive, but very soon they are wandering around topless and running into the sea."

There was no stripping off for Ralf Little last month when he shared a surprising behind-the-scenes video from Guadeloupe.

The actor – who plays DI Neville Parker – posted a clip showing torrential rain on the island which was more reminiscent of England. 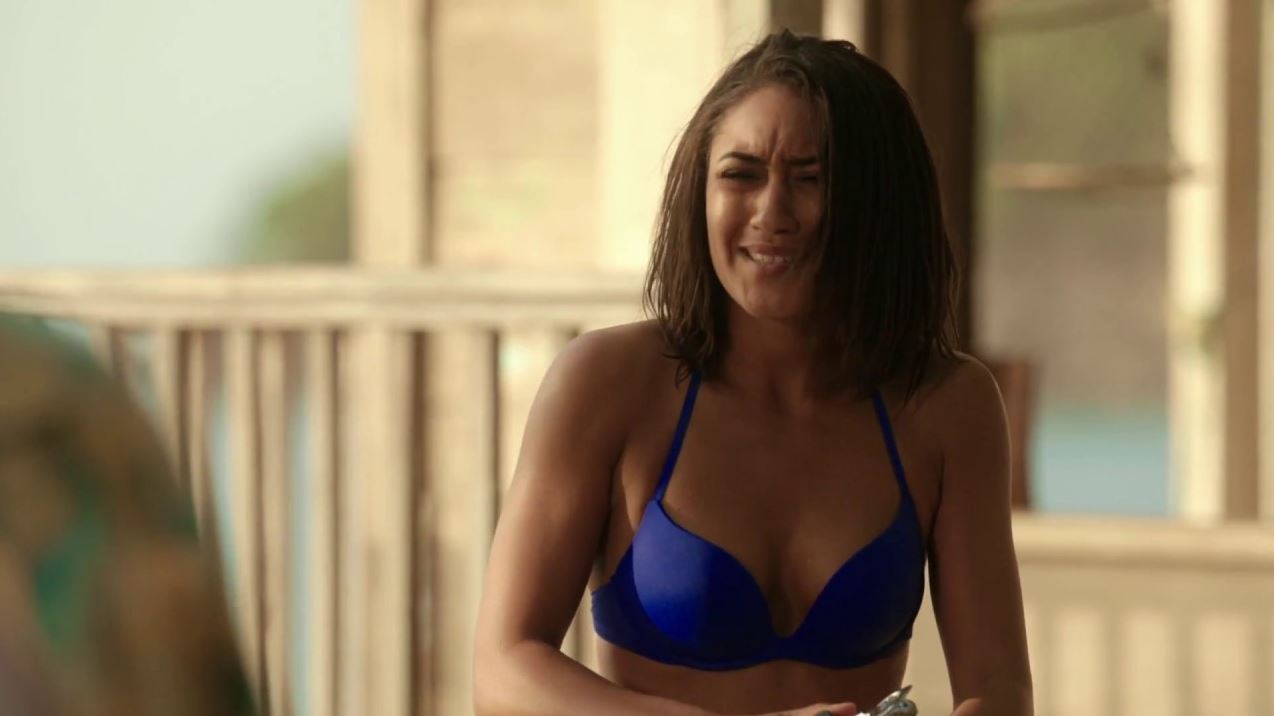 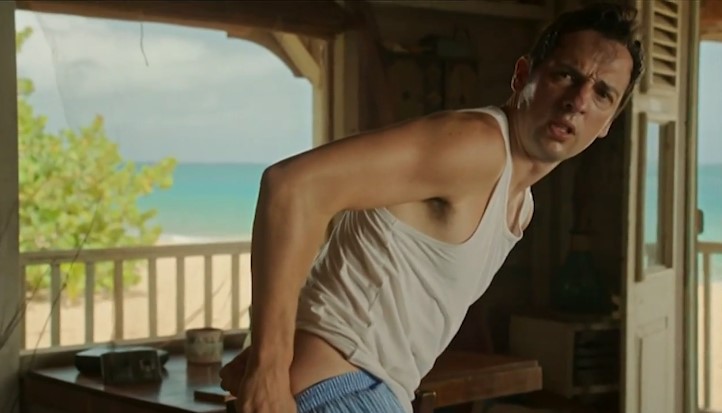 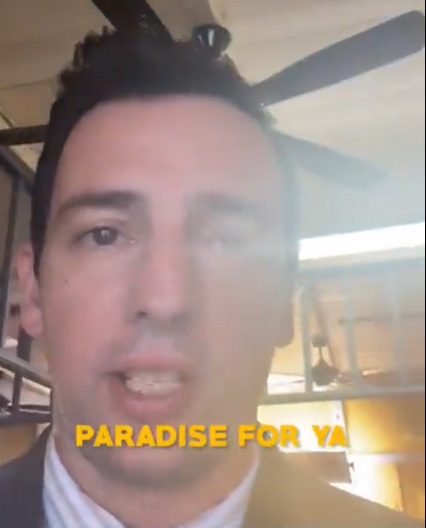 Ralf shared the video with his 77,000 Instagram followers as filming for series 11 of Death in Paradise gets underway.

Ralf filmed the heavy rain pouring down outside Honoré police station where filming was taking place.

He captioned the BTS video: "The stuff you don’t see in the final edit! Home from home," adding an umbrella and laughing emoji along with the hashtags: "#DeathInParadise #deathinparadiseedits."

Ralf spoke to the camera saying:"A little taste of paradise for ya," before flipping it to show the non-paradise-like weather. 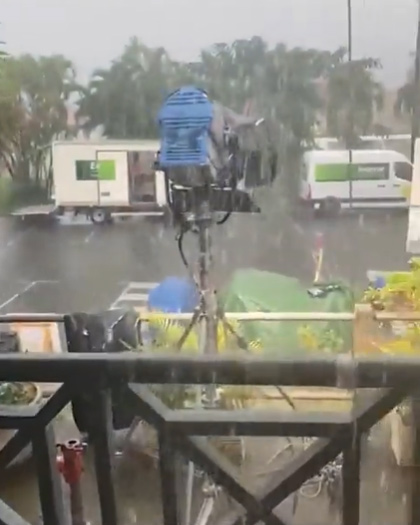 He continued: "This is the bit you don't see on the show," in between humming the theme tune of the popular BBC crime drama.

Fans flocked to the comments with one writing: "Good to see the weather matching here for once."

Another viewer added: "Loving these little sneaky peeks behind the scenes. Makes us even more excited about the next series!"

Death in Paradise series 1-10 is available on BBC iPlayer.