Netflix has made several shows as part of the U franchise, most notably Last Chance U with the latest series coming out earlier this year. Cheer also fell into a similar vein with the docuseries charting the highs and lows of the Navarro College Bulldogs Cheer Team. Express.co.uk has the lowdown on Deaf U including what the show is about.

When will Deaf U be released on Netflix?

Netflix will be dropping Deaf U globally on Friday, October 9 and the show hopes to shine a spotlight on the deaf community.

The entire series will be dropping in one go and focuses on a tightknit group of students at the private Gallaudet University in Washington D.C.

Gallaudet University was founded back in 1864 for students who are deaf and hard of hearing.

Today, the university remains the only educational institution in the world which caters directly for those with hard of hearing or deaf. 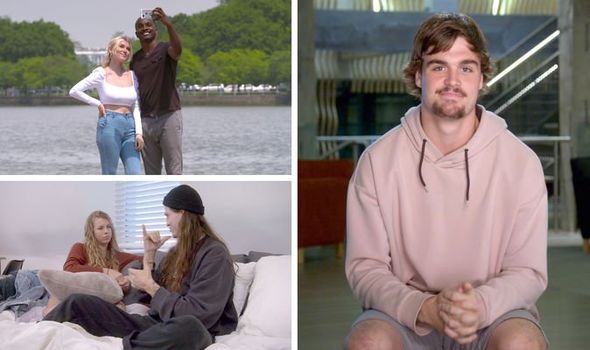 The institution uses a combination of American Sign Language and written English.

The show will explore their college experience as they navigate their personal and academic lives as well as love.

Over the episodes, audiences will be given an insight into deaf culture and diversity. 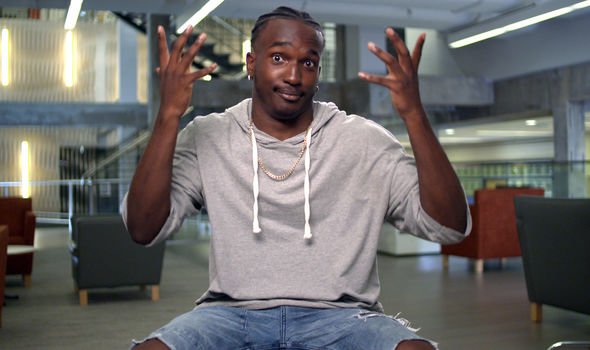 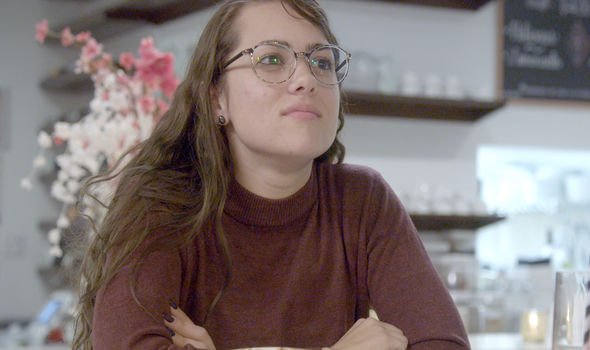 Much in the same way Love on Spectrum sparked a conversation about autism, Deaf U will be hoping to create a similar dialogue about the deaf community.

Deaf U is also hoping to change perceptions towards those who are hard of hearing and create opportunities for those within the community.

Deaf activist, model and alumnus of Gallaudet Nyle DiMarco served as a producer on the show.

DiMarco told Deadline: “The point of it all is that deaf people are human. 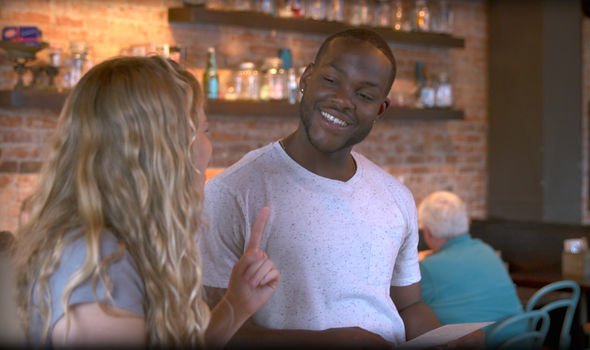 He added: “I wanted to see diversity and layers in the community.”

Speaking about appearing on the show, student Cheyenna Clearbrooke told Indiewire she wanted to “break boundaries” after not seeing any other shows like it on television.

While graduate Renate Rose said: “I wanted to take this opportunity to show what I can offer to the world.”

Filming took place over a year with the producers working closely with the professors to ensure classes weren’t disrupted.

A lot of the filming took place in the students’ free time in between their studies with a range of people appearing in the show.

Daequan Taylor, who appears in Deaf U, wasn’t born hard of hearing, but a childhood illness resulted in him becoming deaf.

He said he grew up speaking and only starting using sign language when he began attending Gallaudet.

Taylor said: “We’re just like normal people but in a way we have a unique difference.”

Deaf U will be released on Netflix on Friday, October 9