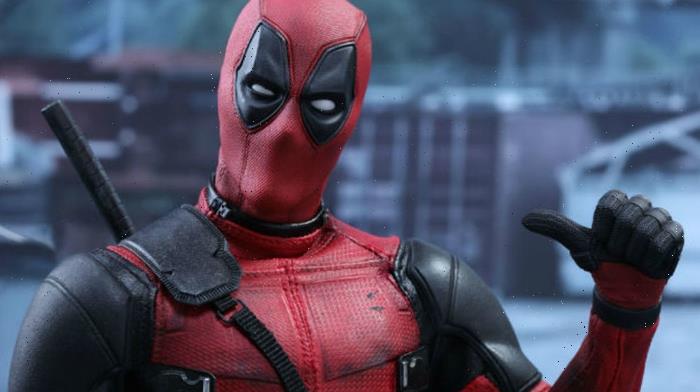 It’s been three years since our favorite chaotic mercenary graced the big screen, but at least we know Deadpool is slowly making his way back. Since being confirmed as a new addition to the MCU, we haven’t heard much about what’s in store for Deadpool 3, but Ryan Reynolds is starting to open up about some of the discussions around the film.

While promoting the upcoming release of Free Guy, Reynolds was asked whether fans would first see the character in his next solo outing, or as part of an MCU project. Reynolds said:

“I think both are pretty warranted. I think you’re always gonna zig when everybody’s expecting you to zag when it comes to that character. As long as Disney’s open to doing some pretty wildly divergent or having some wildly divergent uses of Deadpool, then I dig it, man. I think it’s all great.

It sounds like plans for Deadpool’s next appearance aren’t yet set in stone, which makes sense given Reynolds’ busy schedule and the many MCU projects already in production. Of course, even without the third film slated for release or any planned appearances in the MCU, Ryan Reynolds has a talent for finding excuses to don the Deadpool mask. Reynolds has appeared, costumed up, and in character on his Youtube channel, even using the character to promote his upcoming film, Free Guy. He most recently did so alongside Thor: Love and Thunder director and Korg actor Taika Waititi. Of this, Reynolds said, “I did love the idea of playing with Deadpool and Korg in some of the marketing materials, given the fact that Taika [Waititi] and I are in the movie. So, I kinda got to scratch the itch, inevitably anyway.”

From the sound of it, Reynolds can’t seem to stay away from the character for very long, so maybe it’s safe to look forward to a few more Deadpool appearances here and there… even while the third film remains in development.

What Little We Know About Deadpool 3

The Molyneux sisters, Wendy Molyneux, and Lizzie Molyneux-Logelin have been chosen to pen the script for Deadpool 3. The sisters are best known for their work on Bob’s Burgers and for co-creating the animated series, The Great North. Reynolds will obviously return as the lead, and has shared his hope to continue improving the character with each appearance. Reynolds said:

“Deadpool, for me, is kind of like an anxiety-inducing tightrope walk. I always think when I’ve got Deadpool just right, I’m speaking from experience from Deadpool 1 & 2, that I need to make it 30 to 40% percent better than it already is. Even if I’m at the moment where I’m like, ‘This is perfect, this moment!’ Then, I stop, and I go, ‘Okay, this has to be 30% better than it already is.’

Despite moving from Fox to Disney, Deadpool is expected to keep his R rating — which is a sincere weight off of fans’ shoulders. It’s hard to imagine the violent mercenary not being able to say whatever he pleases or worse, having his action demoted down a polite PG-13. Keeping the things that make the character unique are crucial since they assured his success in the first place.

So in joining the MCU, Deadpool’s third outing will be the first R-rated MCU film and even more fun, make him the first self-aware hero. In previous films, the character made reference to studio constraints keeping the “bigger” X-Men out of his films but still shared plenty of antics with those who did appear. It’s exciting to imagine what commentary he could let loose on the Avengers (or even the Fox-Disney merger, if he’s daring enough).