X-Force members Domino, Shatterstar, Bedlam, Zeitgeist, Vanisher and Peter all died at the end of the sequel, though Deadpool used time travel to save Peter.

One of the post-credits scenes, however, was going to expand on this, showing Peter’s return, as well as a new group of mutants auditioning for X-Force 2.0. 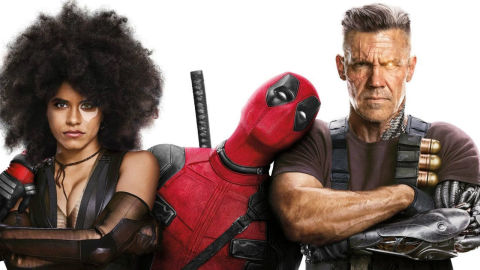 Meanwhile, the Deadpool 2 clean cut – officially titled Once Upon A Deadpool – is arriving in the UK next week.

Ryan Reynolds, who stars as Wade Wilson, previously explained how he came about creating this new version of the film.

“First, a portion of the proceeds had to go to charity. Second, I wanted to kidnap Fred Savage. The second condition took some explaining.”

The original cut of Deadpool 2 is available now on digital download, DVD and Blu-ray. Once Upon A Deadpool is set to hit cinemas in the US on December 12 and in the UK on December 11.