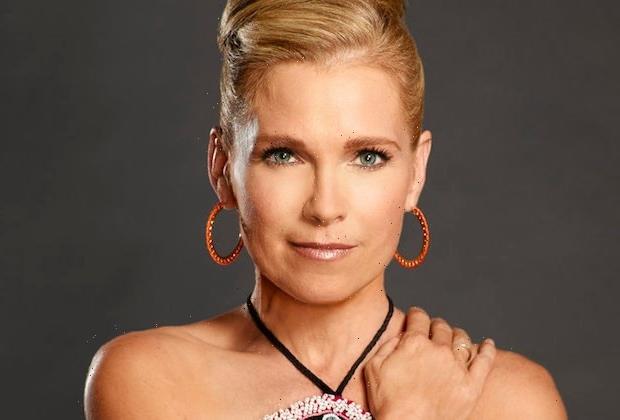 It appears Days of Our Lives‘ preeminent Jennifer Horton Deveraux will be home for Christmas.

Days of Our Lives‘ 10 Best Characters Ever, Ranked

A Days source confirms to TVLine that Melissa Reeves is eyeing a return to the role she played off and on for three decades. Her comeback is slated to take place around the holidays.

Soap vet Cady McClain (All My Children, As the World Turns) was tapped almost a year ago to step into the role, on a temporary basis, and made her debut in late October. (Reeves — who commutes from Tennessee to Los Angeles to shoot Days — reportedly had chosen not to return to the West Coast when the soap resumed production amid the coronavirus pandemic.)

McClain last appeared on-screen in March. Around that time, she told Soap Opera Digest that while “of course” she would be open to a more Days, “I also understand if they need their Missy back! I have complete understanding for that, too, so whatever is meant to be, I’m OK with it.” Days head writer Ron Carlivati meanwhile told Digest, “As far as I’m concerned, Jennifer will someday be back on canvas, regardless of who it might be.”

That recast, which sources always stressed would not be permanent, came nearly three months after Reeves’ views on Black Lives Matter sparked a backlash among her co-stars and fans. Back in January 2020, it was revealed that Reeves “liked” several anti-BLM posts from right-wing activist Candace Owens on Instagram.