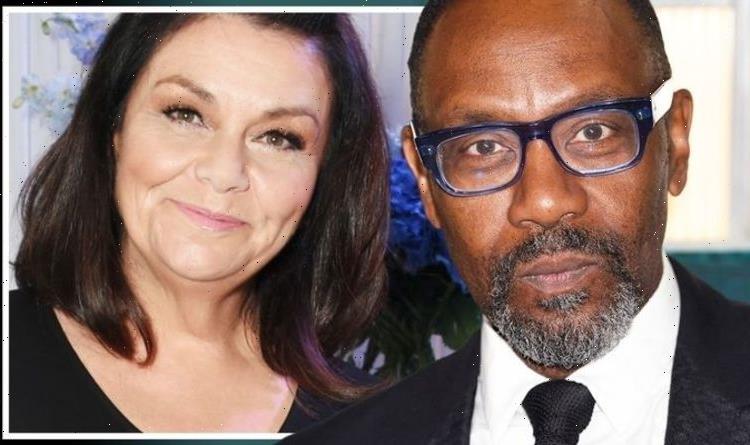 The comedic actress, 64, is famous for playing Reverend Geraldine in BBC sitcom, ‘The Vicar of Dibley’. Dawn is also one half of comedy duo French and Saunders, who had huge success with their sketch series of the same name. The star’s latest TV role comes as a narrator for Channel 4’s new series, ‘The Secret World of Chocolate’. Episode one of the three-parter – which also covers crisps and biscuits – lifts the lid on the bitter race to create the nation’s favourite chocolate bar.

The documentary centres on the competitive relationship between the big three confectioners, Cadbury, Mars and Rowntree.

Dawn’s commentary is helped along by retro adverts and even some appearances from discontinued chocolate bars.

Since 2013, Dawn has been married to charity executive Mark Bignell, and the couple now live in Cornwall.

Before Mark, Dawn was married to comedian Lenny Henry for 25 years before the couple divorced in 2010.

In an unearthed 2016 interview with the Daily Mirror, she opened up about her relationship with the funnyman, who co-founded Comic Relief, and how they have been able to remain friends.

JUST IN: Katya Jones hits out as Adam Peaty in tears over Strictly exit ‘You deserve more’ [LATEST]

Dawn said: “Remarkably, we seem to have shifted with relative ease from a 25-year marriage to a lasting friendship.

“I am amazed by us – there is no war, we’ve turned out to be the best of friends.

“There were lots of good years but one tricky last year.”

In October 2010, Dawn and Lenny divorced on the grounds of his “unreasonable behaviour”.

However, the couple were eventually on the same page when they officially separated, according to Lenny, who spoke to the Daily Express in 2016.

He said: “There’s generally a situation where one partner wants the marriage to finish more than the other.

“I think maybe one of us did, then the other one did, and then the other did over a period of time and then, in the end, we thought, ‘Oh, actually maybe we both do’.”

After the pair split Dawn – who was previously 20 stone – went through a huge weight loss.

The star later told of how she lost several stone ahead of a hysterectomy after she became “convinced” she had uterine cancer.

Dawn has since spoken about how she initially didn’t like the idea of dating again, before she met Mark.

She told the Mirror: “I thought oh God, how repulsive. I’ll have to buy new pants.

“Dating was excruciating and difficult as I’m not an accomplished flirter.

“Then, bang, I met somebody else. I started to claim my life back. It’s a life with him.”

Dawn showed off her latest look at the weekend as she attended Adele’s comeback gig at the London Palladium on Saturday.

She looked glamorous in a black dress with silver cropped hair as she stepped out onto the red carpet for the special ITV show, which will be televised later this month.