The comedian has even got his eyes set on one particular pro dancer to foxtrot with. 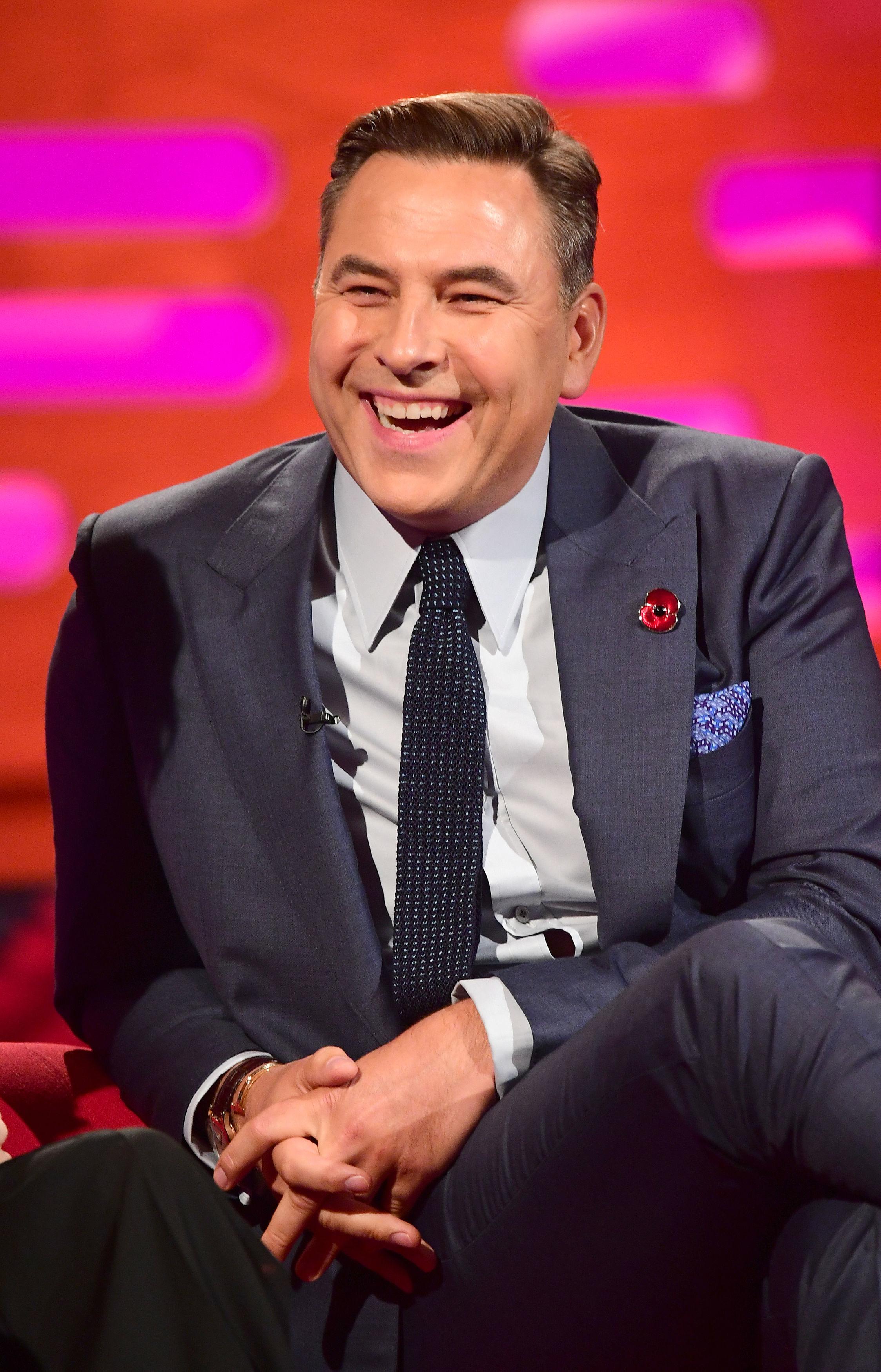 Speaking on The Jonathan Ross Show, David, 47, admitted that he would love to feature in the hit BBC dance contest to quick step his way to getting in shape.

He said: "My mum would like me to do Strictly.

"I don't think I ever have been asked to do it.

"I would like to do it because there are two reasons. 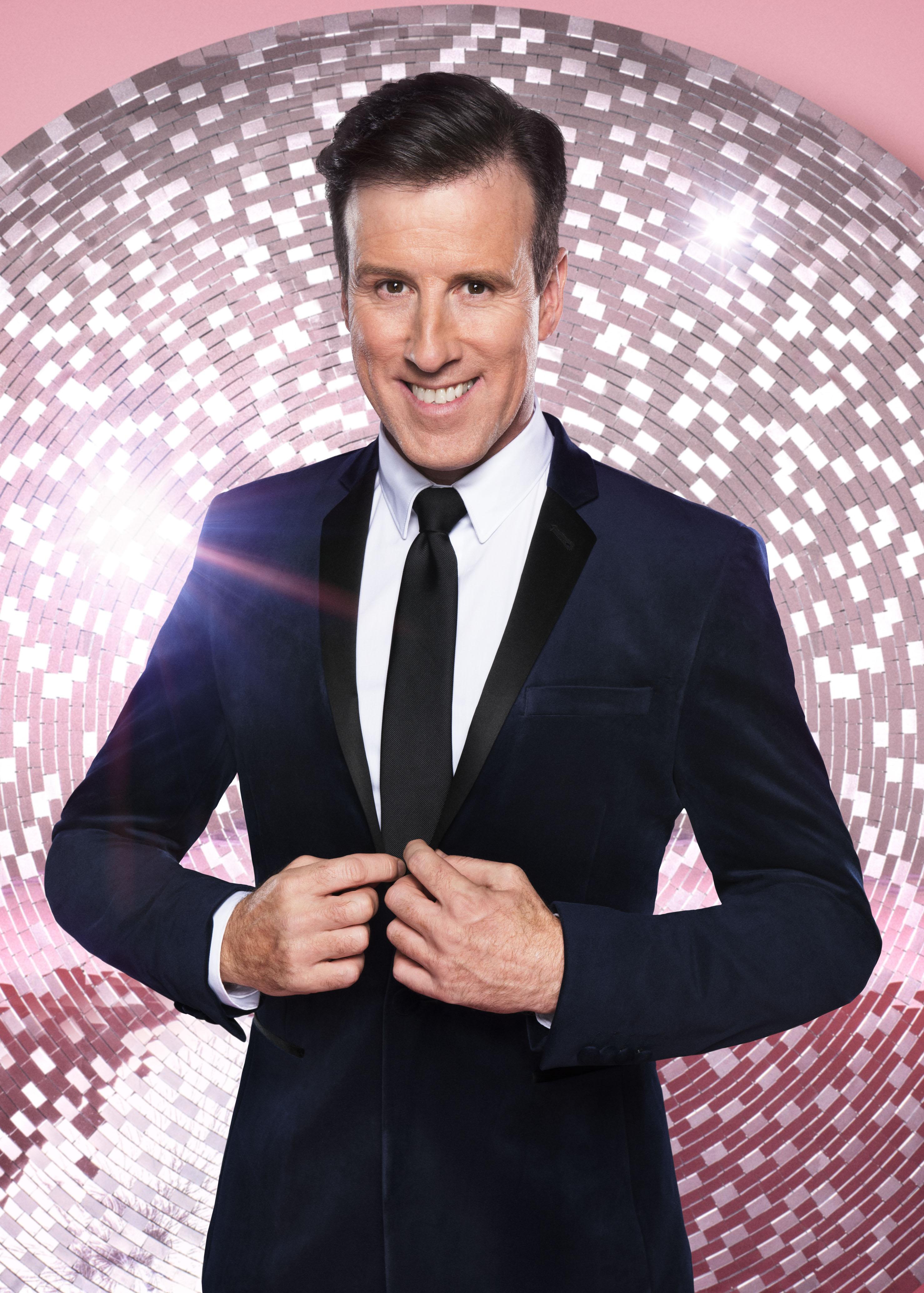 The Little Britain star even revealed who he has his eyes set on: "And the second thing is you often get close with the professional dancer.

"So I want Anton du Beke. That is my dream. It would be fun. I like the dancing."

And David could be in luck as it seems like his dream dance partner could be down to tango with him.

Pro Anton told BANG Showbiz he was game: "If they give me a fella I'd give it a go, why not?"

This comes after The Sun exclusively revealed in September that the show was going to feature same-sex professional dance couples during the routines for the first time. 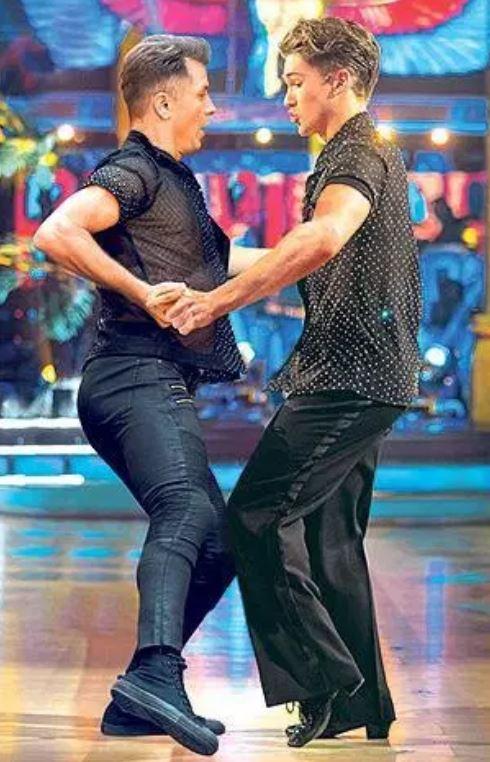 It was said that in some of the professional numbers throughout the series pros Pasha Kovalev, 38, and AJ Pritchard, 23, would dance as a duo, while Karen Clifton, 36, and another female dancer would perform as a pair.

A TV source said: “Some of the dancers have been rehearsing some same sex pairings with plans to introduce them to a few of the professional numbers.

There have been a lot of calls for same sex pro and celebrity pairings on the show so this is an ideal way to integrate into the format.”

And fellow judge Craig Revel Horwood hinted producers might have no choice but to bow to public pressure.

There has never been a same sex pairing on Strictly in the shows 14 year history – although gay and lesbian contestants and professional dancers have performed in the past.

Speaking to The Mirror at the time Craig shared his hope that Strictly might soon be “brave” enough to allow the LGBTQ+ community to be represented on the dancefloor via a same sex pairing.

“I think more and more people want it, the more it will happen. I have no argument against it,” he said.

“I think it would be rather fun. Maybe the BBC will be brave enough one day to do it,” he added.