In a new interview with Heat magazine, the comedian – who has been on the talent show since 2012 – revealed revealed he only has one more year left on his contract. 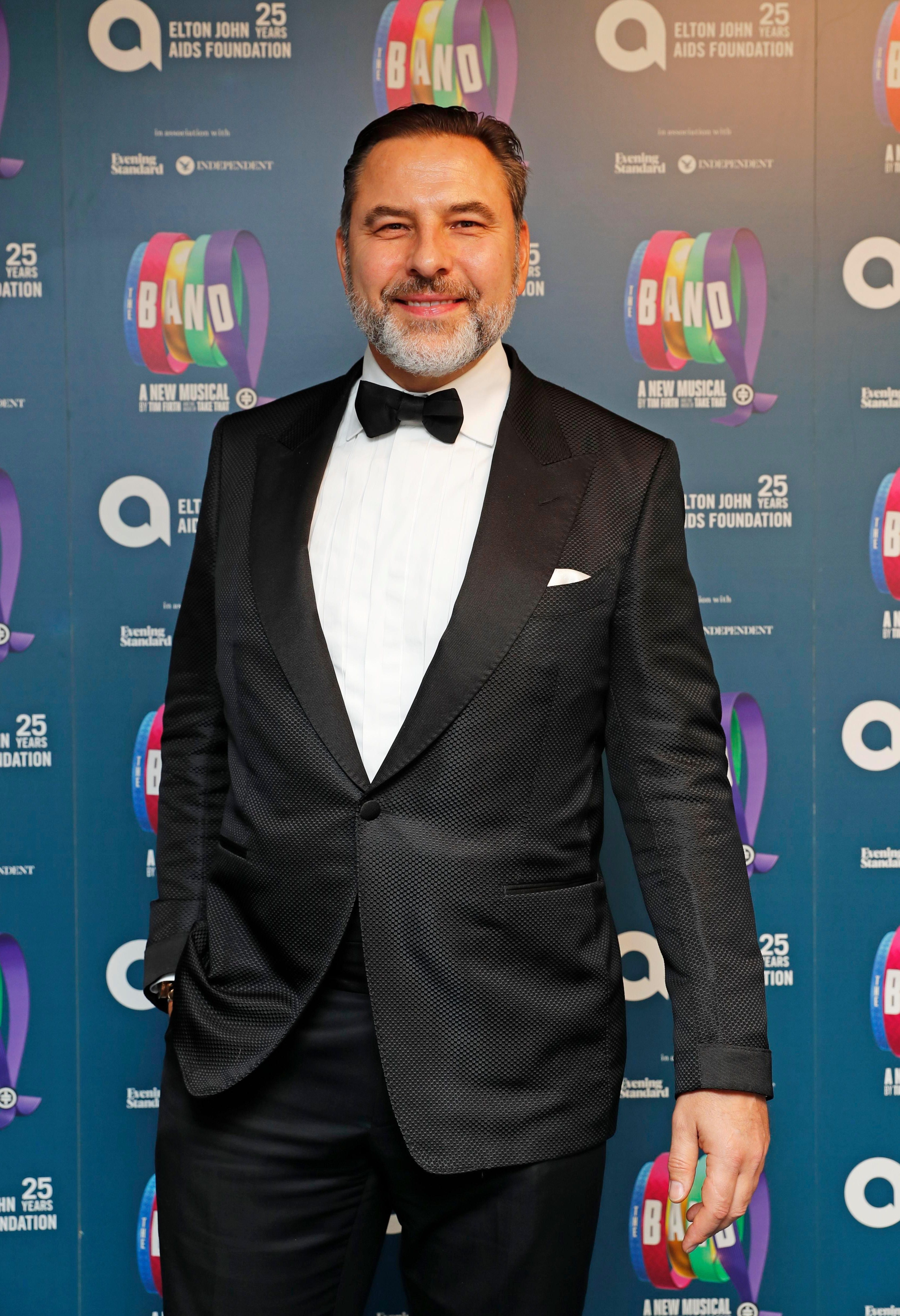 And he's yet to sign a new deal with BGT boss Simon Cowell – so this year could be his last.

He told the mag: "I have one more year, and then my contract is up. [After that?] We shall see."

David, 47, recently appeared on The X Factor, where he assisted Robbie Williams at Judges' Houses and admitted he agreed with people who didn't think he was qualified for the job.

He said: "That's absolutely right – I know nothing about music. I like to listen to pop music. 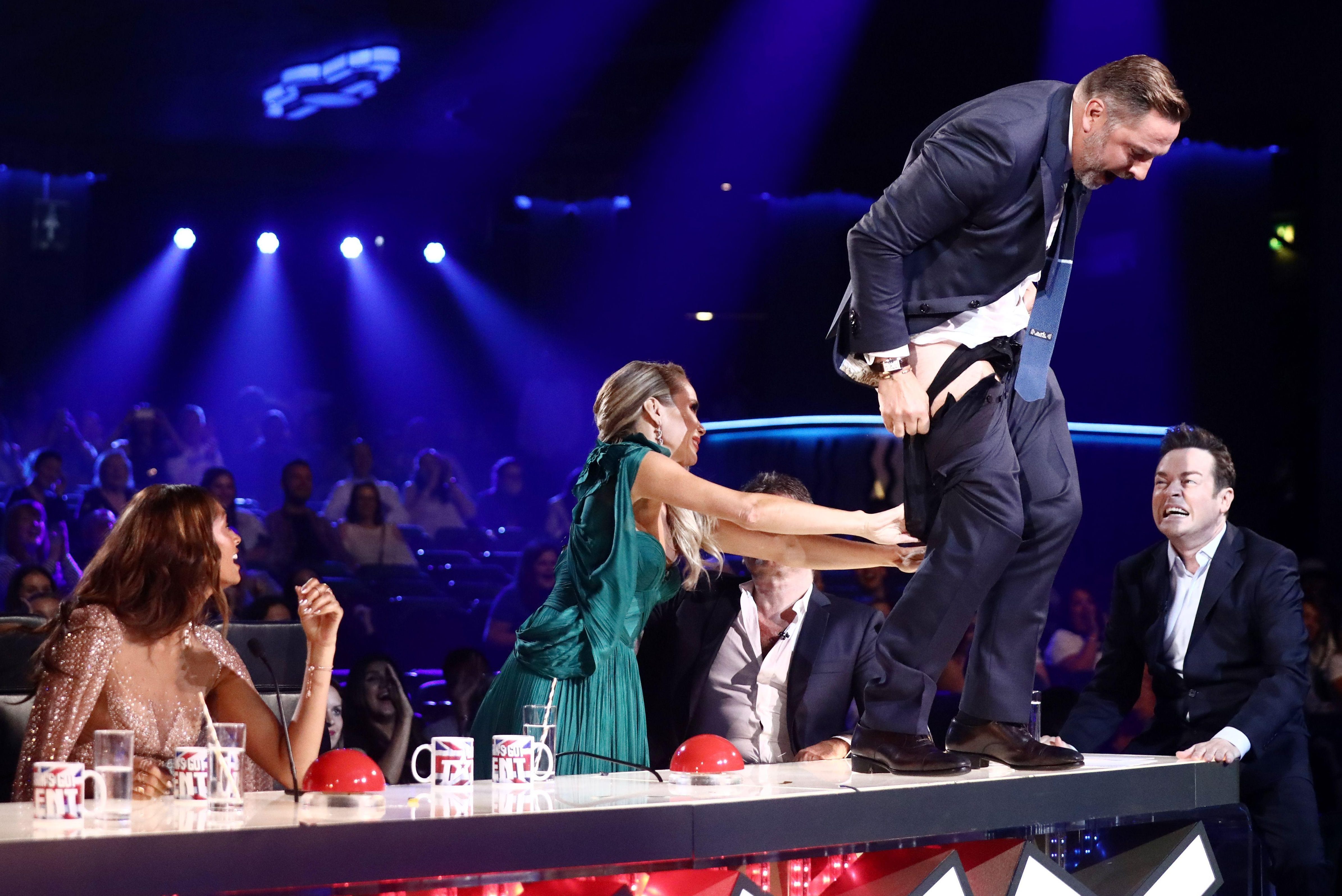 "But, having watched it avidly for years, I have always wanted to be on The X Factor.

"I was thinking of auditioning but then thought, 'Oh, OK, I could just be a random person at Judges' Houses' but Sinitta had that role wrapped up for a long time."

"Originally I was supposed to be Simon Cowell's special friend but then he decided he wanted, like, 100 special friends at his house, even though he actually has no friends. 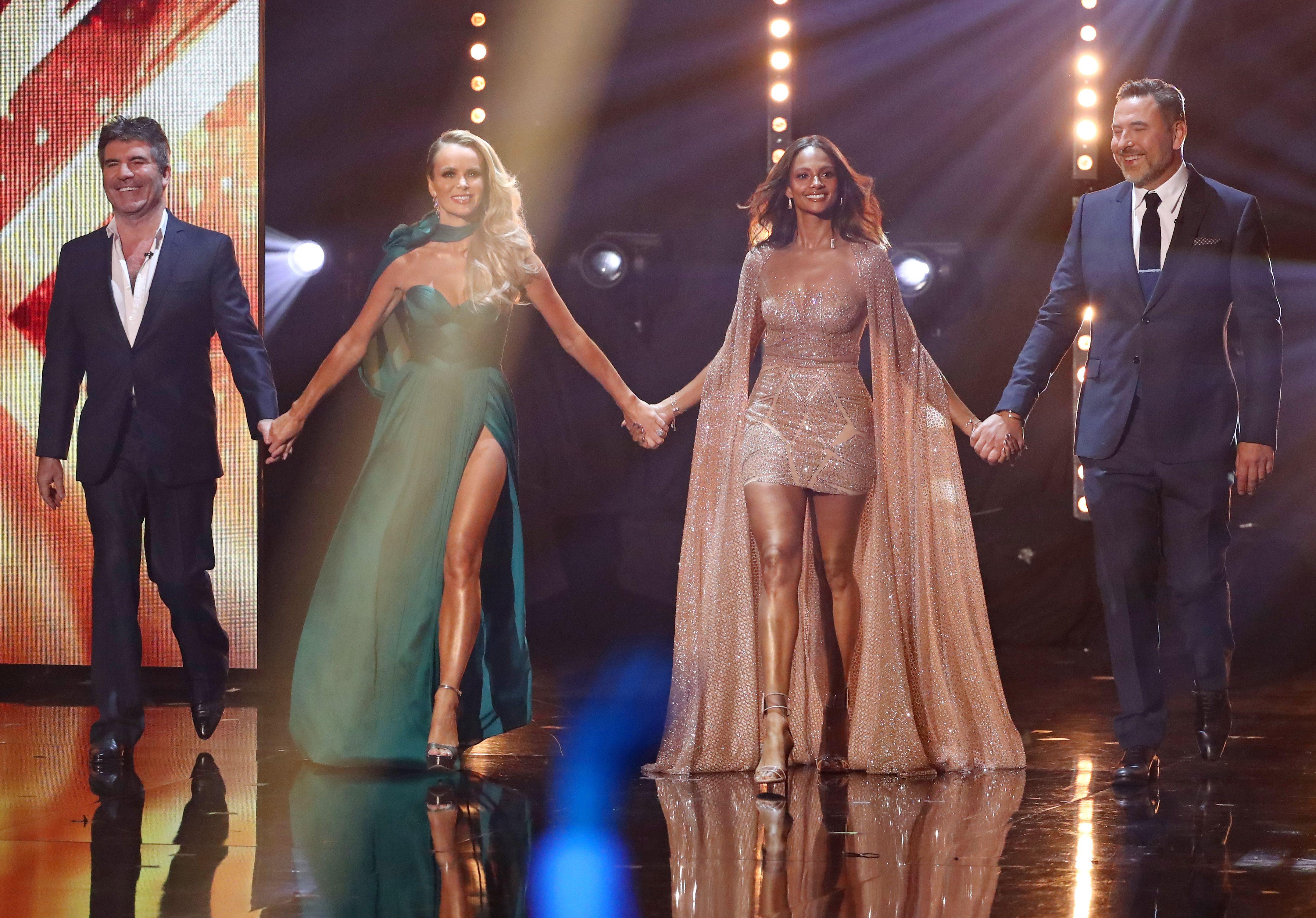 "So I thought, rather than just be one of 100 people at Simon's house, I would rather be Robbie's one special friend."

David recently teased Little Britain is set for a major comeback 11 years after it was last on our screens.

He hinted that a new series could be in the works after burying the hatchet with former co-star Matt Lucas.