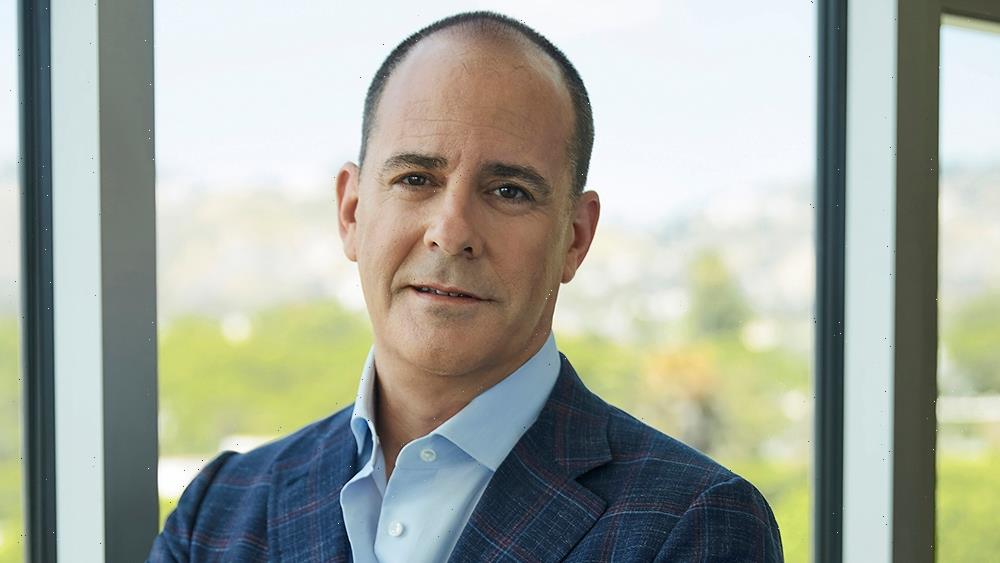 David Nevins, longtime Showtime chief, is poised to take on oversight of Paramount Television as the studio undergoes a restructuring and leadership change as Brian Robbins takes the reins as studio chief.

The shakeup means that Robbins will not oversee TV production for the studio as did his predecessor Jim Gianopulos, sources close the situation said. Reps for ViacomCBS did not immediately return calls for comment. The news is expected to be formally announced on Monday.

Under the new structure, Nicole Clemens, who has headed up Paramount TV since 2018, will now solely report to Nevins. Under the previous setup — which had just been announced in June — Clemens (who serves as both president of Paramount TV Studios and president of Paramount Plus original scripted series) had already reported to Nevins as she led original scripted content for Paramount Plus. But under that structure, she also reported to Gianopulos for her studio duties.

The news comes as ViacomCBS boss Bob Bakish continues to shift the conglomerate’s focus more toward streaming service Paramount Plus. Paramount TV Studios will now shift even more of its focus toward programming for the streamer, as well as ViacomCBS’ cable outlets (including Showtime).

The consolidation does not impact the CBS Studios operation that is led by David Stapf. Stapf reports to CBS chairman George Cheeks.

The news of Nevins’ move was first reported by the Wall Street Journal.