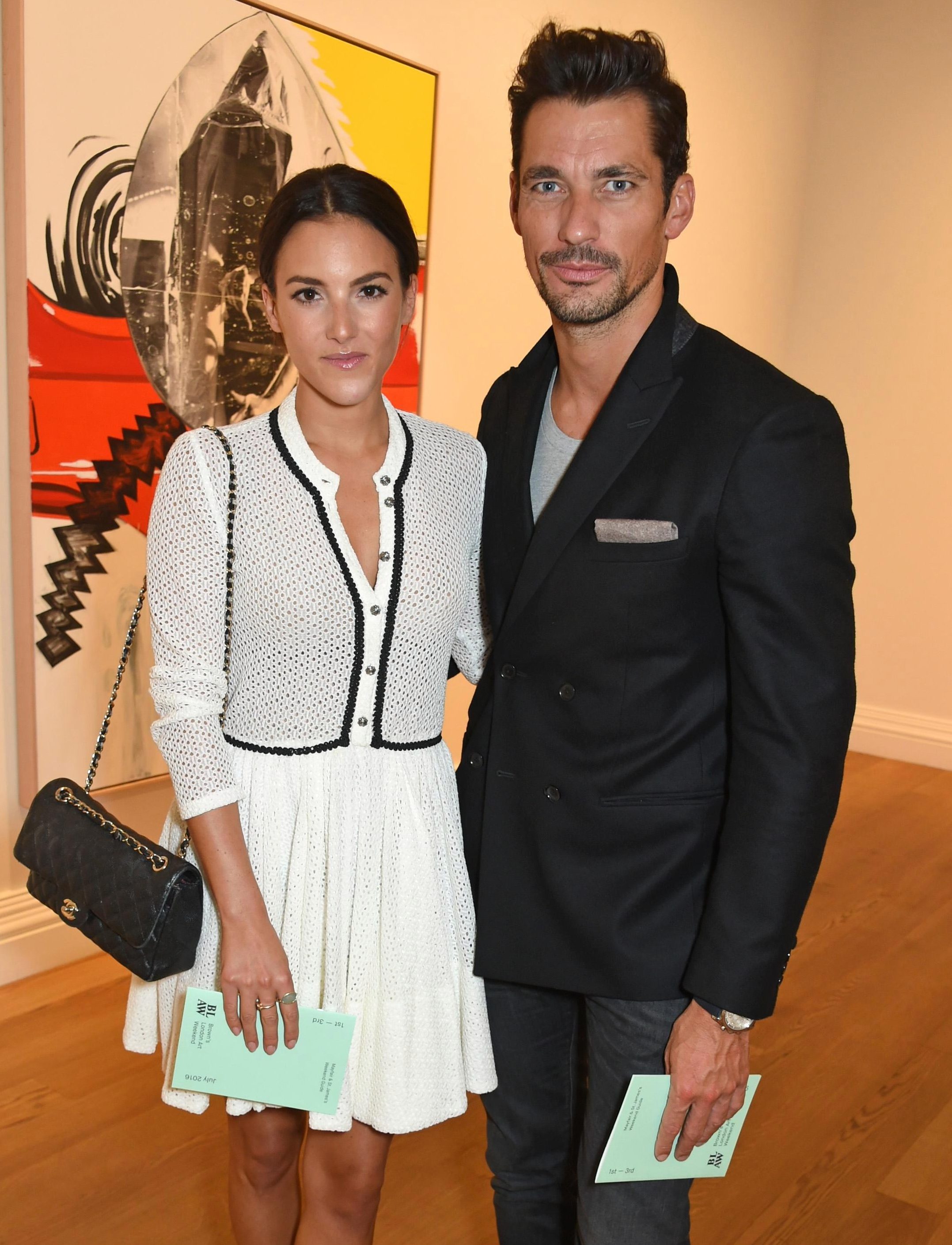 David announced the news on his Instagram account today and revealed the tot was born last week.

Next to the snap, he wrote: “Daddy, Dora and new addition Matilda out for our first dog walk together this morning.

“Only worrying thing is I'm now totally outnumbered by females in my house.” 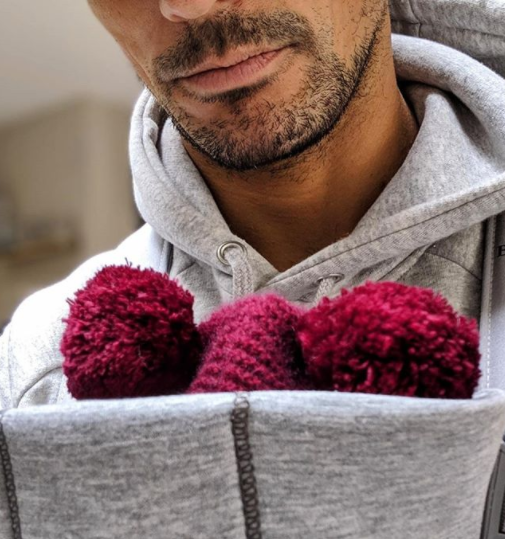 David confirmed he was expecting his first child in November with his girlfriend of two years, Stephanie, who he affectionately calls Dora.

Speaking to The Mail in June, David explained: “We're expecting our first in November.

“It's our first. It's all very new to us. We're taking every day and week as it comes. 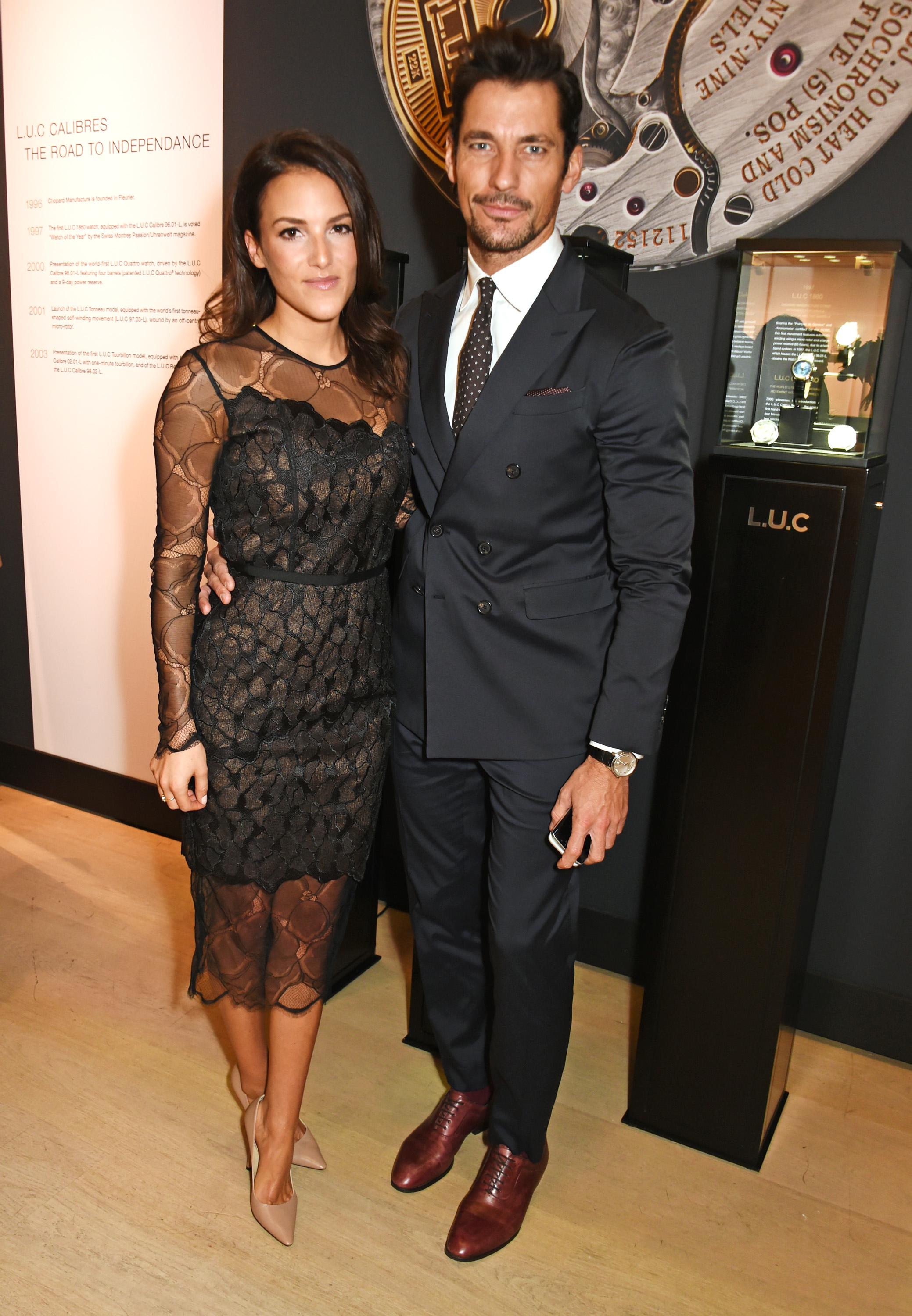 “It should be fun. We don't know I it's a boy or a girl and we're not planning to find out.”

David, who previously dated The Saturdays star Mollie King, has made no secret of his desire to settle down and start a family.

He said previously: “I have five nephews and nieces. We have great fun together bouncing around on the trampoline when I go to visit them. Dora too. 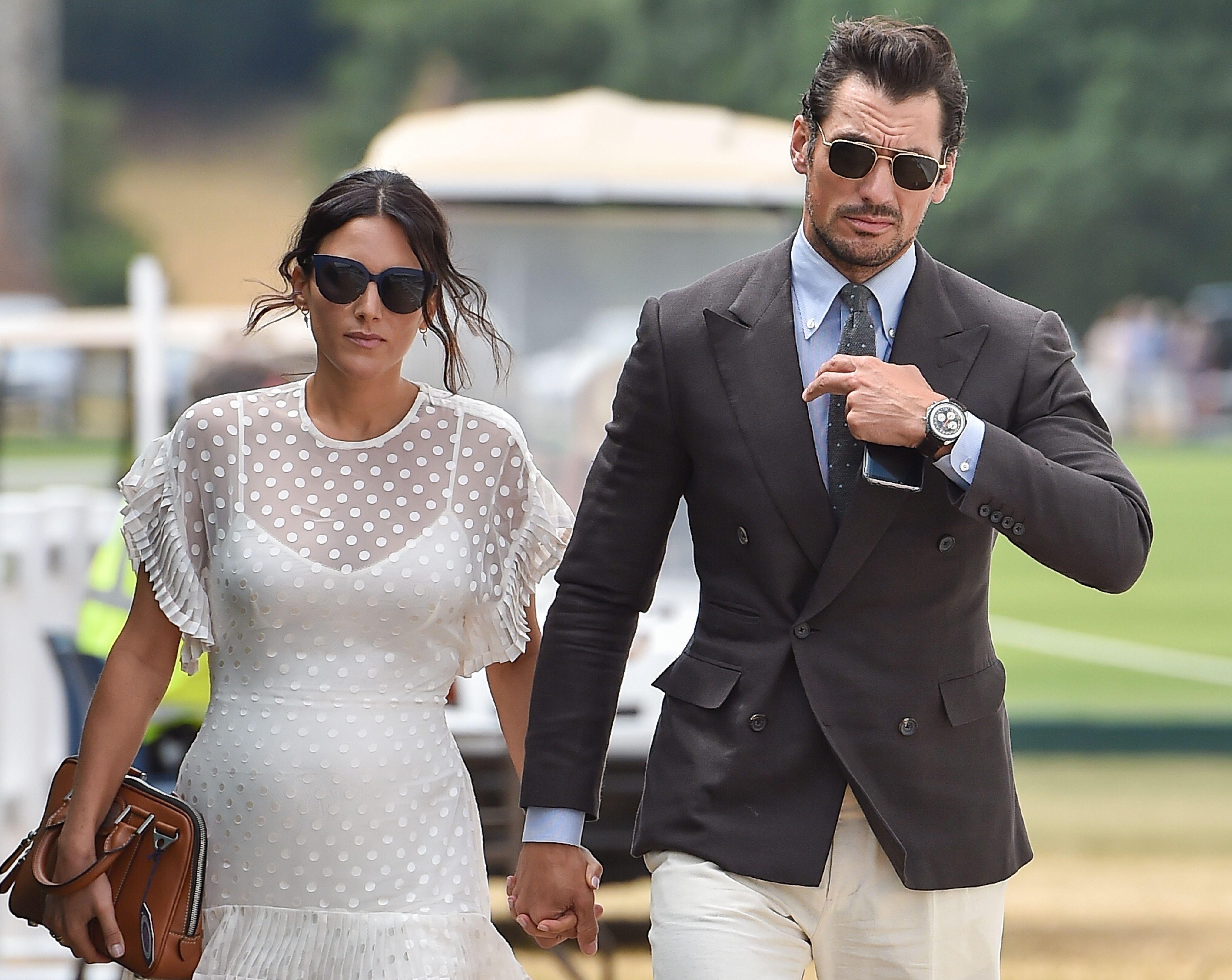 “They all want to play. I've seen them growing up.”

David rose to fame after winning a modelling competition on This Morning in 2001.

He has been the face of Dolce & Gabbana's Light Blue fragrance since 2006 and has worked with some of the world's biggest fashion houses.