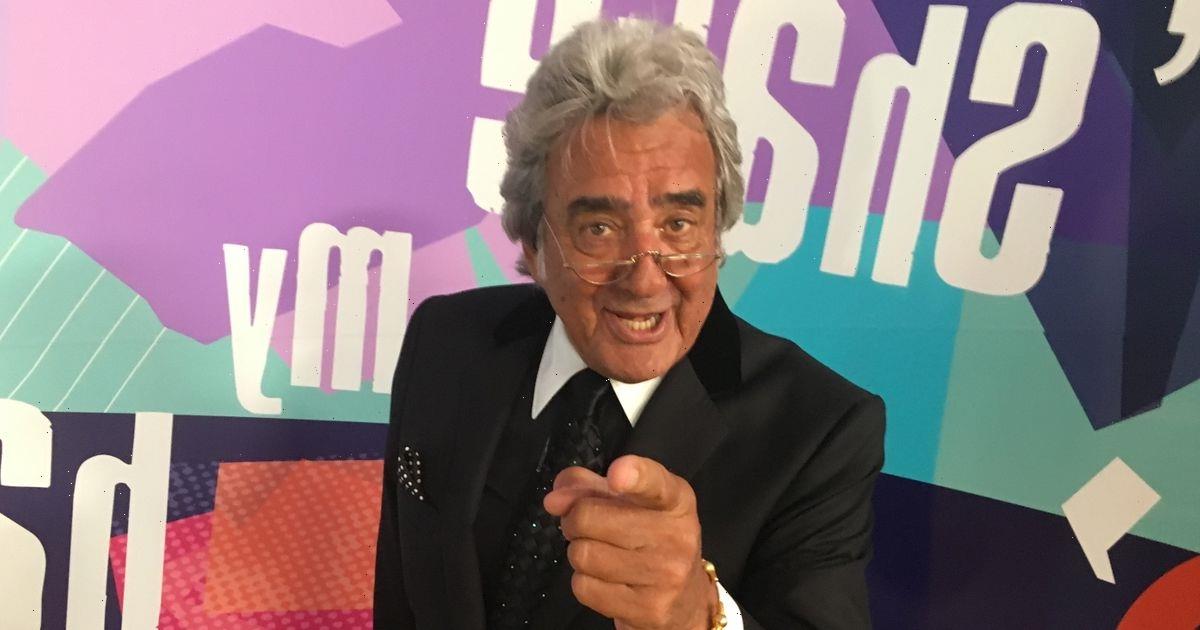 David Dickinson MBE is set to be honoured at the 11th annual National Reality TV Awards 2022 with a special Outstanding Contribution to Television Award.

The English antique dealer and television presenter hosted BBC One show Bargain Hunt between 2000 and 2004.

He's since moved to ITV to front daytime show Dickinson's Real Deal which sees members of the public bringing antiques and collectables to sell to a dealer or take to the auction.

In April 2003, he hosted his own daytime chat show series The David Dickinson Show and in 2017, he presented David Dickinson's Name Your Price for ITV.

As well as receiving this special recognition award previously won by Dame Mary Berry, David is also nominated for Best TV Presenter for his show Dickinson's Real Deal and Celebrity Personality of the Year.

The 11th annual National Reality TV Awards will be taking place on Thursday, July 28 at the Porchester Hall in London.

Over 5.7 million submissions were received for this year’s nominations.

Members of the public decides the winners of each category by voting on the official NRTA website for their favourite shows, celebrities or participants.

Made in Chelsea will go up against The Only Way is Essex, First Dates, The Real Housewives of Cheshire, Ibiza Weekender, Escape to the Chateau, Gogglebox, London Lit, Catfish UK, Meet the Khans: Big in Bolton and MTV Cribs to be crowned Best Reality Non-Competition Show.

Britain’s Got Talent, Strictly Come Dancing, The Voice UK, The Masked Dancer UK, All That Glitters: Britain’s Next Jewellery Star, The Games, The Drop, Glow up: Britain’s Next Make-Up Star and The Great British Sewing Bee will go head-to-head to win Best Reality Competition Show 2022.

Best Entertainment Show nominees are I’m a Celebrity… Get Me Out of Here!, Britain’s Got Talent, Ibiza Weekender, Celebs Go Dating, The Great British Bake Off, Race Across the World, Ex on the Beach, The Masked Dancer UK, Love Struck High, The Cabins and MTV Cribs.

Too Hot to Handle is up for the Best International Show award alongside Below Deck, Love is Blind, Selling Sunset, The Ultimatum – Marry or Move on, Young, Famous & African, Is it Cake? and I Am Georgina.

TOWIE's Chloe Brockett, Amy Childs and Chloe Sims are all up against each other to be crowned Best Female Personality as well as Diva Forever icon Gemma Collins, Meet the Khans: Big in Bolton star Faryal Makhdoom, Celebs Go Dating's Ulrika Jonsson, The Apprentice 2022 winner Harpeet Kaur and Made in Chelsea bombshells Maeva D’Ascanio, Olivia Bentley and Paris Smith.

The Apprentice is up for Best Business Show alongside Dragon’s Den, Escape to the Chateau, Extraordinary Extensions, All That Glitters: Britain’s Next Jewellery Star, Dickinson’s Real Deal, Four in a Bed, A Place in the Sun, Flog it! and Dubai Hustle.

The Chase is up for Best Game Show and will go up against Pointless, Countdown, Richard Osman’s House of Games, Catchphrase, Taskmaster, In for a Penny and Michael Mcintyre’s The Wheel.

ITV daytime shows Good Morning Britan, Lorraine and Loose Women will all battle to win the Best Talk Show award as well as The One Show, The Lateish Show with Mo Gilligan, The Last Leg, The Big Narstie Show, Sunday Brunch and Jeremy Vine.

Best Fashion & Makeup Show contenders are 10 Years Younger in 10 Days, Dress to Impress, Glow up: Britain’s Next Make-Up Star, The Great British Sewing Bee, All That Glitters: Britain’s Next Jewellery Star, Inside Missguided: Made In Manchester, The Drop and Stitch, Please!

Voting is live now at www.nationalrealitytvawards.org/voting