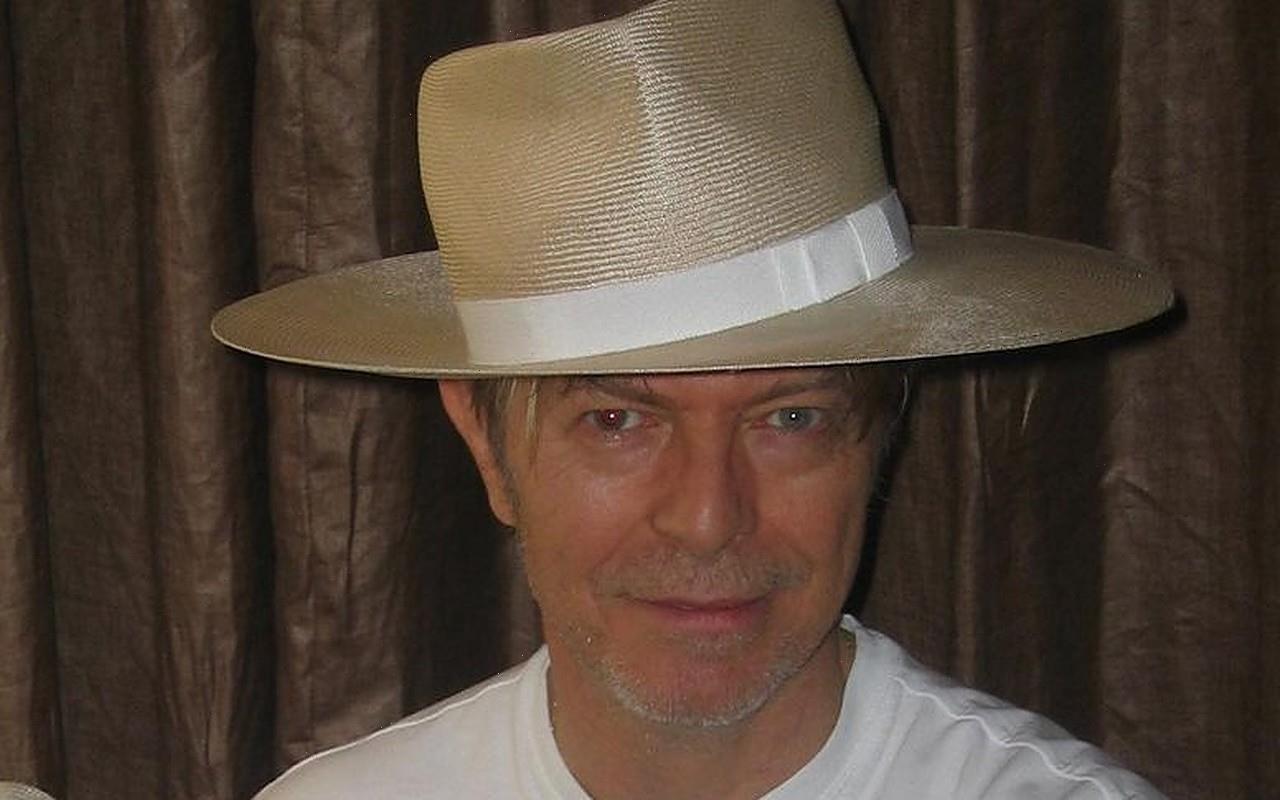 A movie about the life and legacy of the ‘Blackstar’ musician is in development with the director who previously helmed ‘Kurt Cobain: Montage of Heck’.

AceShowbiz -An immersive David Bowie film is on the way from the director of “Kurt Cobain: Montage of Heck“.

Brett Morgen is helming the unique production composed of thousands of hours of rare performance footage of the late music legend – who died following a secret battle with cancer in 2016, aged 69.

The project has been in the making for the past four years, and a source told Variety the currently untitled feature is “neither documentary nor biography, but an immersive cinematic experience built, in part, upon thousands of hours of never before seen material.”

The film will reportedly share common ground with Morgen’s 2015 documentary about the late Nirvana frontman, which featured used artwork, music, and sound collages composed by Kurt.

What’s more, the “Starman” hitmaker’s long-time producer, Tony Visconti, is on board too.

The studio wizard first worked with Bowie on his 1968 single “In the Heat of the Morning/London Bye Ta-Ta”, and their working partnership continued right up until the release of his farewell LP, “Blackstar”, which was released two days before Bowie passed away on 10 January, 2016.

Reports suggest producers are hoping to debut the Bowie film at the 2022 Sundance Film Festival in Utah in January (22).

Bowie’s widow Iman vowed to never remarry following his passing. “I still feel married,” she recently said. “Someone a few years ago referred to David as my late husband and I said ‘No, he’s not my late husband. He’s my husband.’ “