DAVID Beckham wrapped his arms around his "boys" in a throwback to one of their family meals on their recent Greek holiday.

The 45-year-old star was every inch the proud father in the sweet snap, which he shared to Instagram late last night. 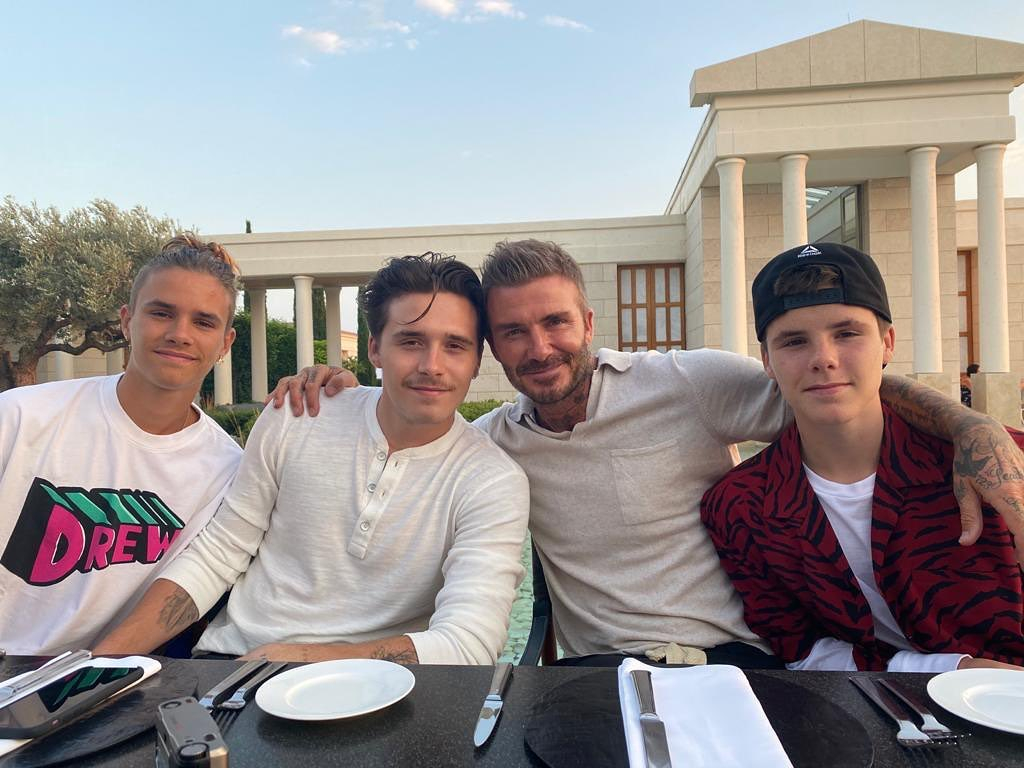 In the photo, David is dressed casually in a beige T-Shirt and beaming at the camera.

He has one arm around 15-year-old Cruz, who is wearing a patterned red and black shirt and backwards black cap, and 21-year-old Brooklyn – who is dressed similarly to his famous dad.

Romeo, 17, is next to Brooklyn – paying homage to David with his hair styled into one of the star's famous man-buns.

He simply captioned the photo: "My boys ♥️♥️♥️". 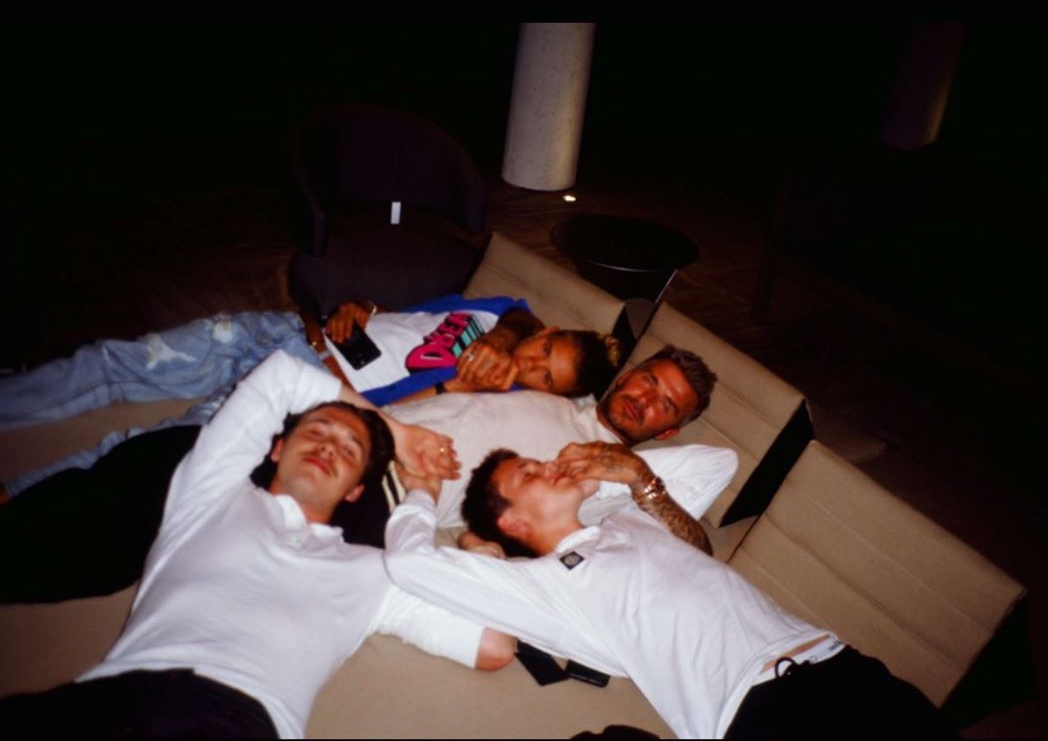 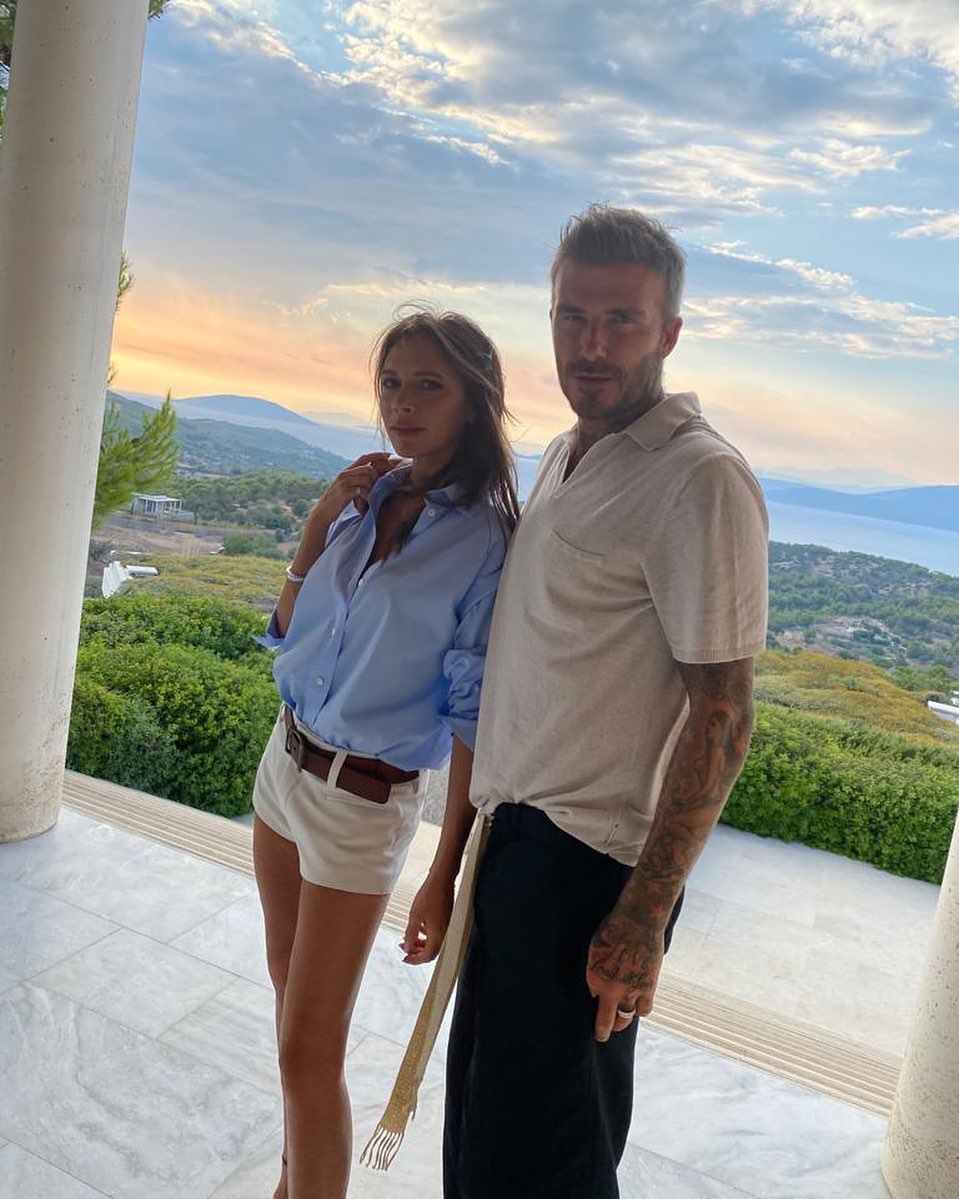 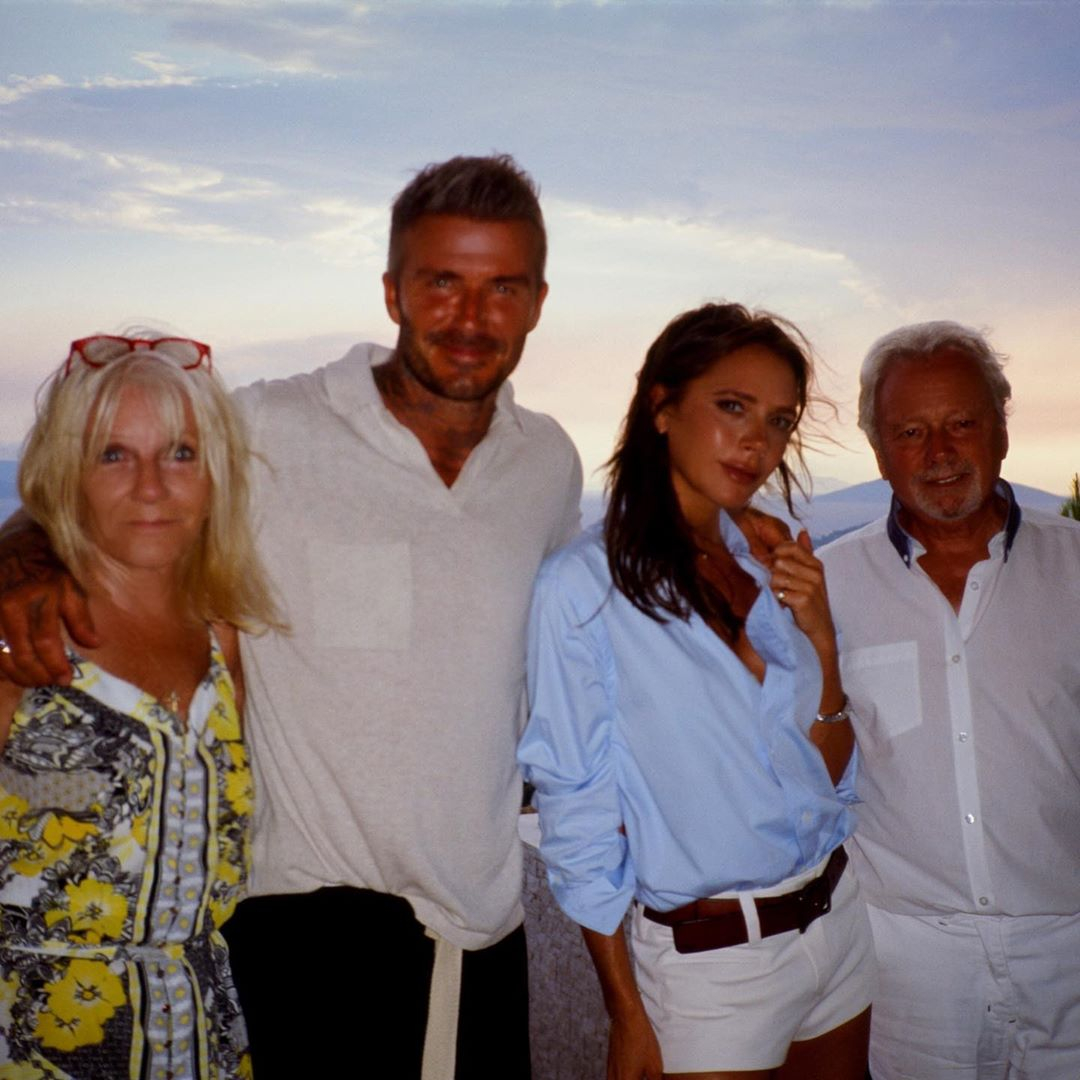 The former footballer is also dad to nine-year-old Harper with wife Victoria.

Yesterday, the 46-year-old fashion designer shared another sweet photo of Becks and the boys; this time showing them cuddle up across some sunbeds.

The group are wearing the same outfits as they are in the dinner picture, suggesting that the photos were taken on the same night.

Victoria captioned the adorable pic: "I love my boys so much." 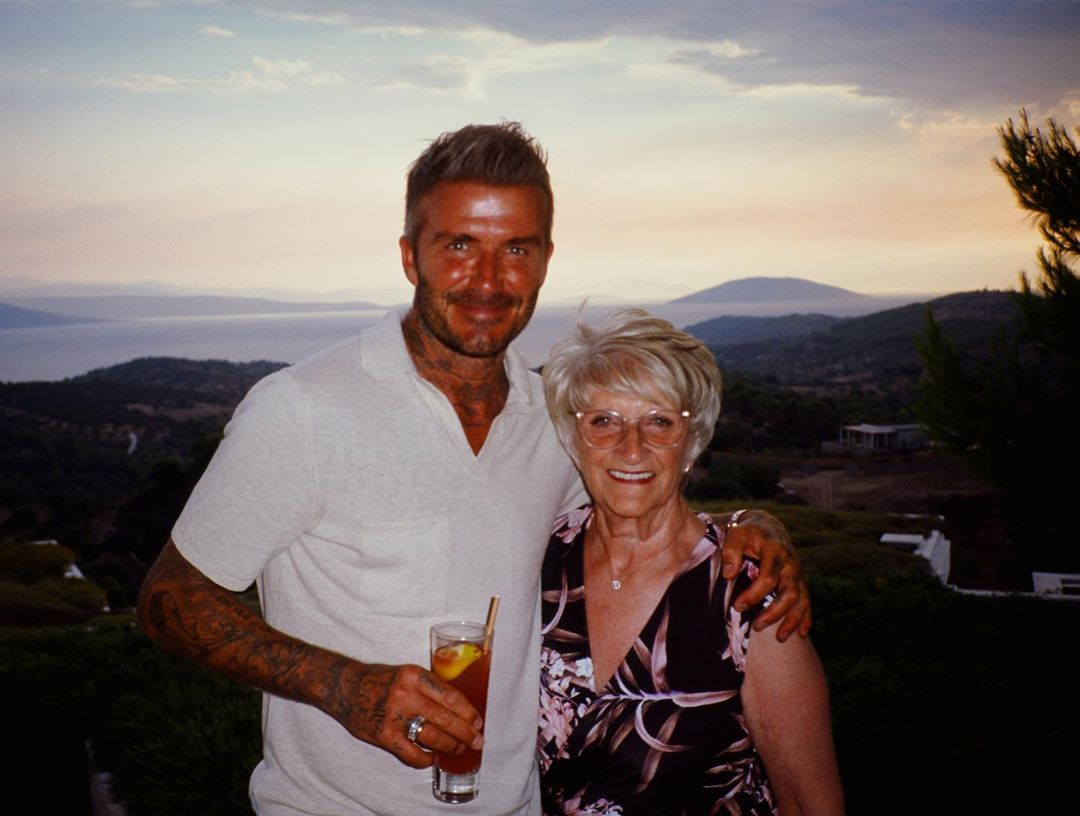 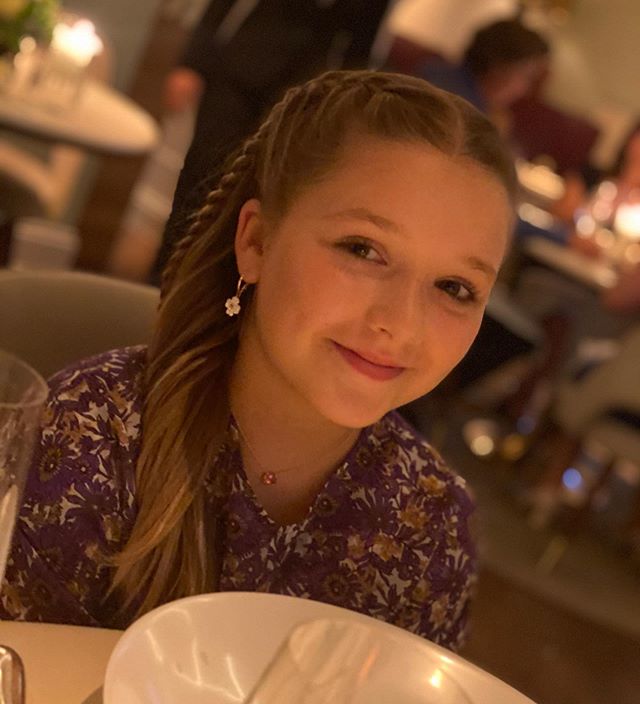 The famous family were also joined on holiday by their parents, with both David and Victoria thanking them for joining.

David also said that this has been his longest trip with mum Sandra since Butlins.

The Beckhams enjoyed a trip to Italy earlier this summer before they jetted to Miami for David's work commitments, followed by a Greek holiday.

Upon their return to the UK, the family reunited with close friend Gordon Ramsay and his kids, with Victoria sharing a sweet photo of Harper with Gordon and wife Tana's son Oscar after their weekend together.