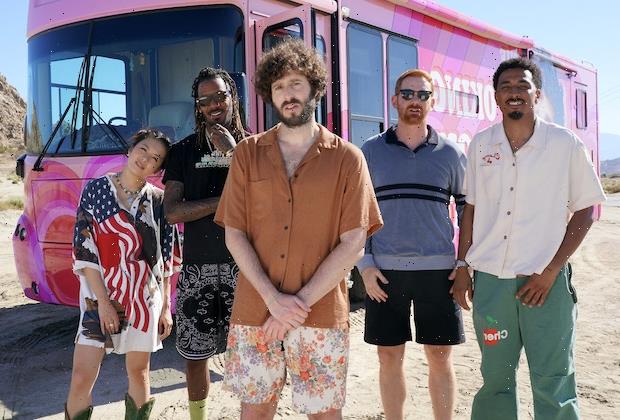 Dave has locked in a tour date: Season 3 of the FXX comedy will premiere Wednesday, April 15 at 10/9c with the first two episodes, the network announced Thursday at the Television Critics Association winter press tour. Episodes will also be available to stream the next day on Hulu. Along with the premiere date, FXX released a first-look photo at the new season, which you can see above.

Season 3 will find the titular rapper embarking on his first headlining tour “and looking for love along the way,” according to the official network description. “But as he and the gang crisscross America, they discover firsthand how diverse the cultural landscape of the United States really is — and how often fame puts pressure on love and friendship.”

The series debuted in March 2020 with a 10-episode freshman season. Dave returned for Season 2 in June 2021, with the 10-episode sophomore season wrapping up in August. (The Season 2 episode “Enlightened Dave” earned a Writers Guild Award nomination.) FXX renewed the series for Season 3 last February.