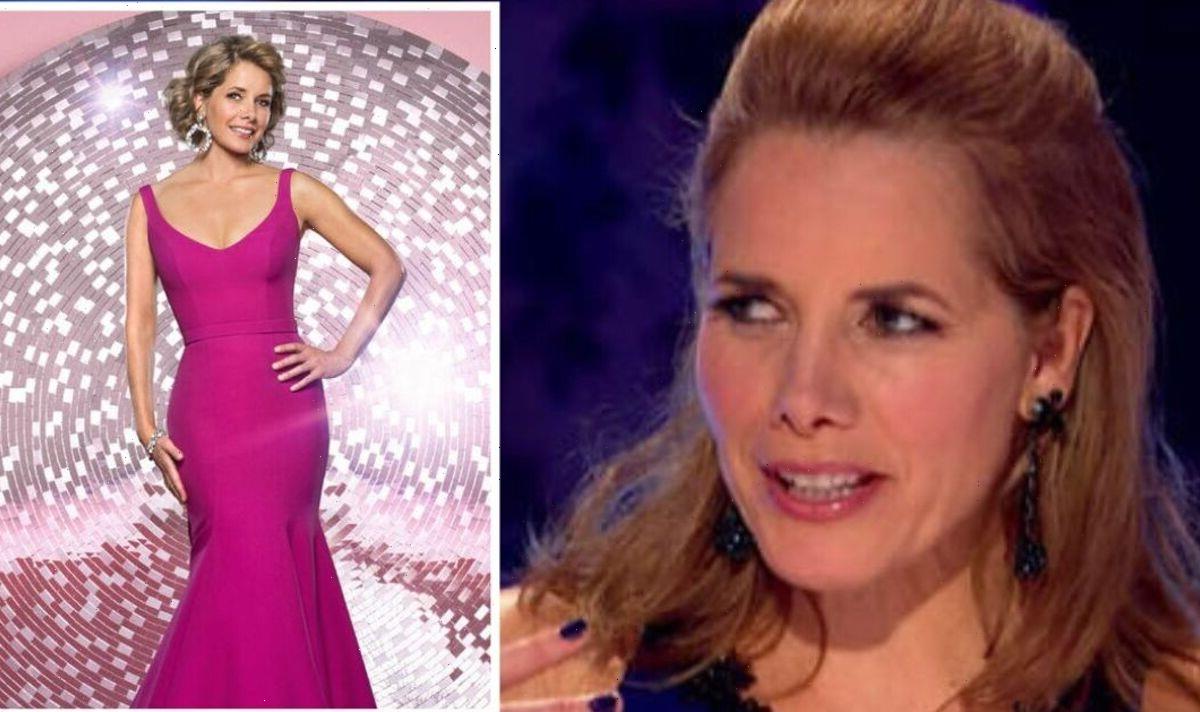 Royals: Darcey Bussell talks about The Queen dancing all night

The legendary ballerina sat alongside Craig Revel Horwood, Shirley Ballas and Bruno Tonioli as a judge on the BBC series. She left her co-stars and producers stunned when she announced her shock exit from the show back in 2019, to focus on her “many other commitments in dance”. However, the star has finally revealed the real reason why she stepped away from the entertainment show.

Back in 2019, Darcey posted a lengthy statement outlining her reasons for leaving which read: “It has been a complete privilege for me to be part of Strictly, working with such a talented team.

“I have enjoyed every minute of my time and will miss everyone from my fellow judges, the presenters, the dancers, the musicians, the entire backstage team, and especially the viewers of the show, who have been so supportive.

“I am not leaving because of any upset or disagreement at all, I am just stepping away to give more focus to my many other commitments in dance, after seven truly wonderful years that I can’t imagine having gone any better.

“I know I will miss being part of this unique show and the fact that it celebrates dance is something I am so passionate about. I hope that I may be very lucky to be asked back again one day.”

However, Darcey has since claimed while the producers of the show hired her for her dance expertise, they wanted her to dumb down her persona.

She told the Royal Academy of Dance podcast: “It was really hard because the producers on the show didn’t want me to be the ballet dancer.

“I was like: ‘Well, sadly I am, and I think you chose me because I am the ballet dancer.’ They were convinced that the public were going to take that on board.

“But the public did take it on board and [nevertheless] were happy to have me as a judge.”

However, she refused to be moulded into what she claimed the producers wanted her to be and said: “I was always going to play myself, however much I was convinced that to look like and be like the ballet dancer wasn’t the right thing.

“I was, like, ‘Well, sorry, you’re taking me as it is. This is how I look and this is how I’ll act.’ It wasn’t the easiest thing for me, because I wanted to still be the dancer on that dance floor.

“Being a judge full-time was hard, knowing that it’s live and having the ability to be quick and responsive because I like to think and take my time.”

Darcey first joined the show back in 2009 and was added as a fifth judge in the final stages of the competition.

She made her return in 2012, replacing judge Alesha Dixon and remained a permanent fixture on the panel until her exit.

Speaking about who could replace her, Shirley Ballas said at the time: “The BBC always get it right so as long as the person suits and fits in with the panel and they are fair and they judge without fear or favour and they are positive and kind, I think whoever they choose I’m very happy with, man or woman, I don’t mind.

“With Darcey, she is such a beautiful human being. I think they are also big shoes to fill – she has been on that show for seven years.

“So I think it’s going to take somebody with a sense of humour, somebody that’s light-hearted, that has some dance experience that can bring maybe a little twist from what I do or Bruno or Craig.

“I mean, I’m just as interested as you are.”

In July 2019, Motsi Mabuse was revealed as Darcey’s replacement and the newest judge to join the panel.

In a statement, Motsi said: “I am absolutely overjoyed to be joining the Strictly judging panel.

“I have so much respect and admiration for the other three judges and hope to add my own bit of sparkle to the show. I can’t wait to get started!”

Strictly Come Dancing airs Friday from 8pm on BBC One.