The EastEnders hunk, 41, was mobbed by fans as he left the Eventim Apollo in Hammersmith – though he didn't seem to mind as he dished out the kisses. 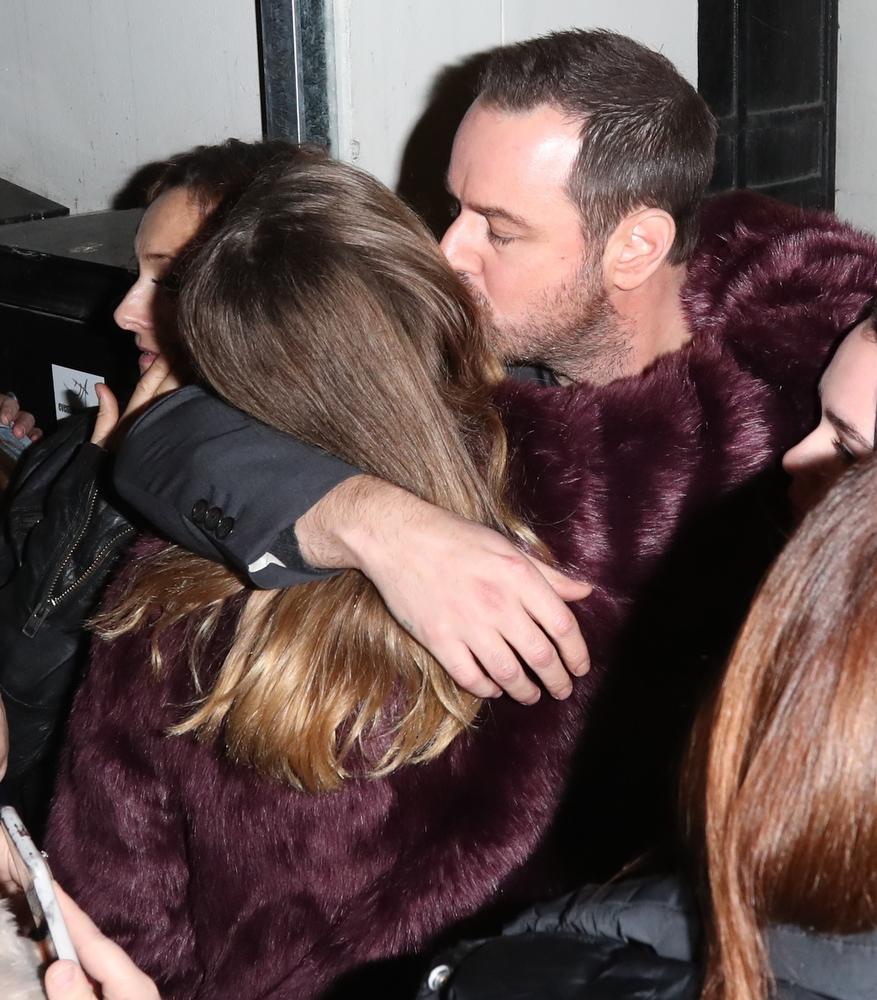 The soap star seemed keen to meet and greet fans as he leaned in for kisses and smiled for snaps.

The actor also received a surprise visit from onscreen auntie Luisa Bradshaw-White with the pair sharing a laugh and a giggle as they reunited outside of the crowded stage door.

It came just a night after Danny received the same amorous treatment from fans – with one lucky admirer even bagging herself a kiss on the lips from the TV hard man. 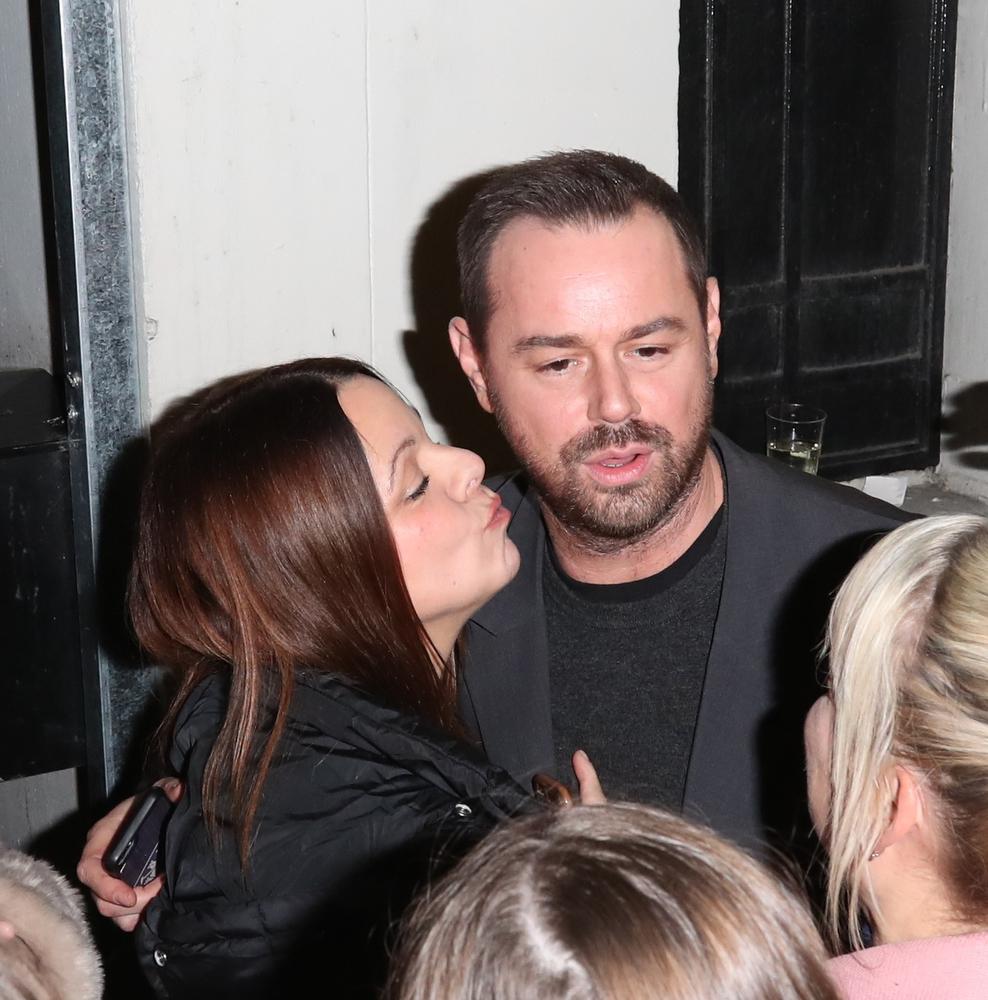 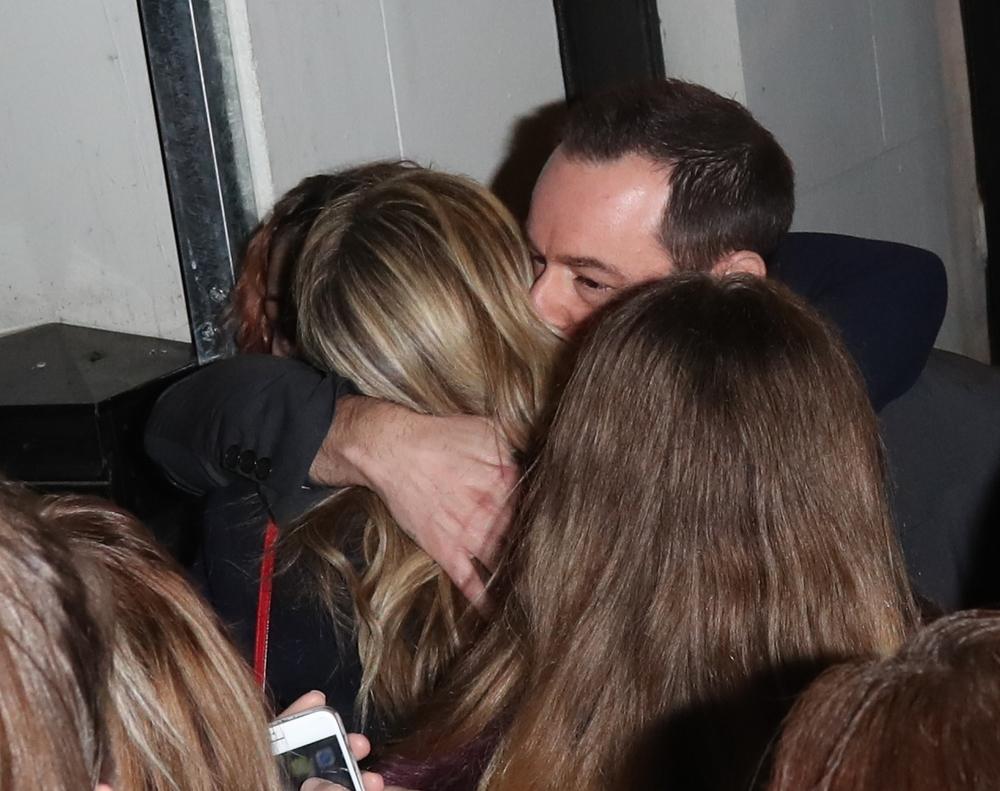 Despite her dad stopping for snaps with fans, Dani appeared to dash off after the show.

She had previously admitted she was nervous about making her stage debut – made worse by the fact her boyfriend Jack Fincham was coming to watch her on opening night.

She told her fans: "Why is it when you know your boyfriend is going to be in the audience tonight you get even more scared." 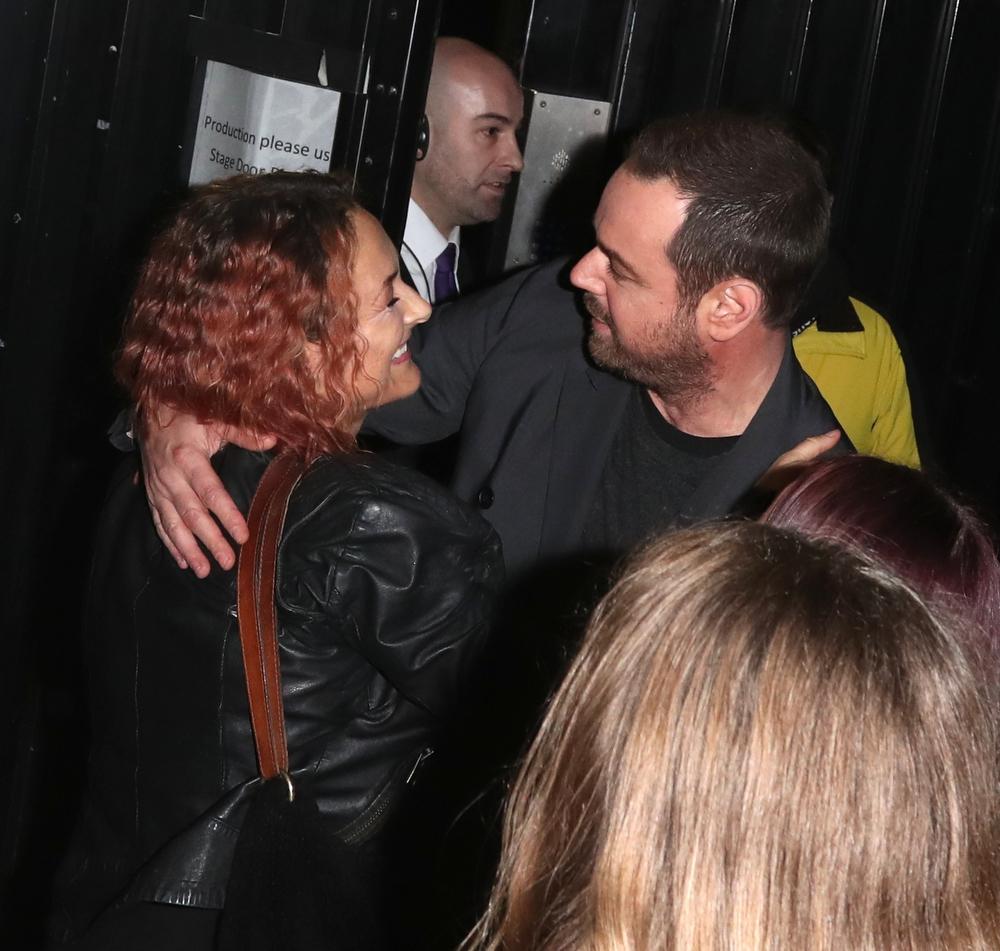 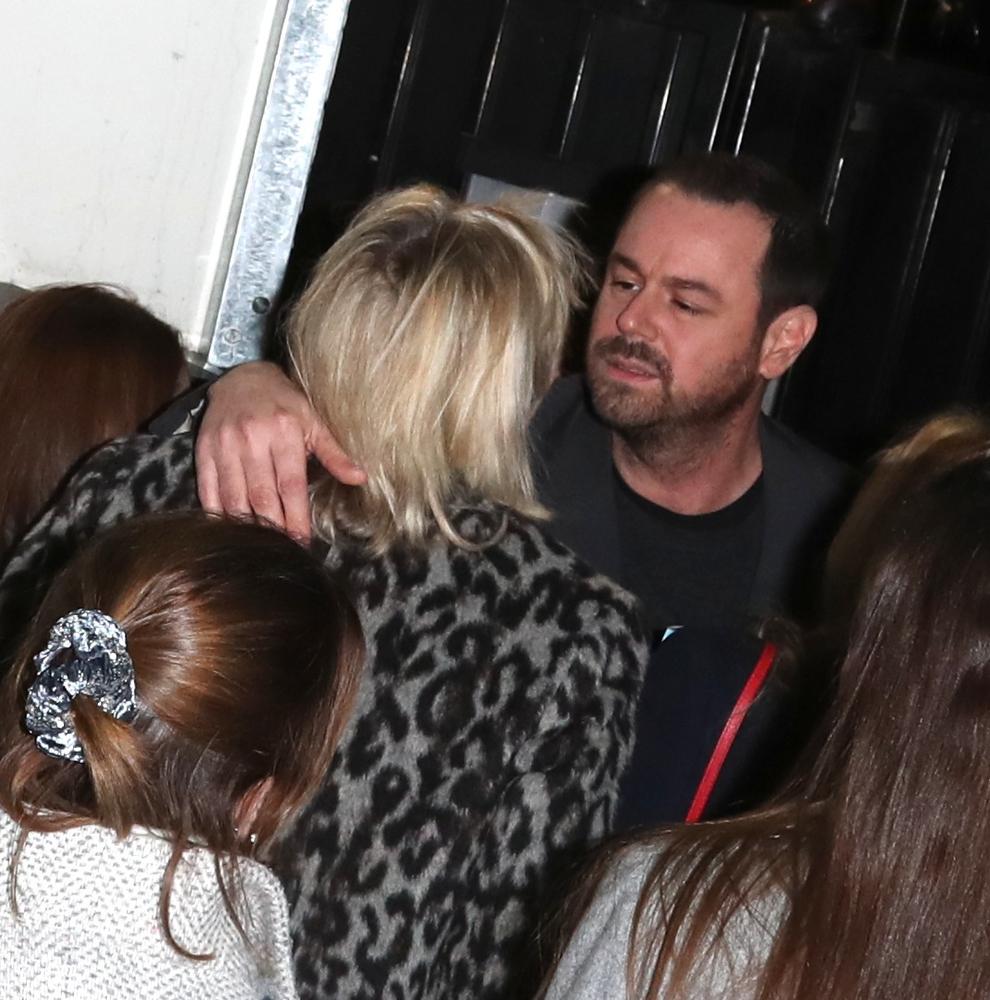 The reality star later posted: "So, completely freaking out this morning, couldn't sleep last night and I feel rotten.

"But I'm excited, it's the first night of Nativity! Cannot wait, really nervous."