Danny signed up to take part in Channel 4 show Let’s Talk About Sex.

Revealing how sex education has changed over the years, the show aims to highlight the importance of educating children about the reproductive system.

Chatting to his 11-year-old daughter Sunnie, Danny said: “Children have so many different theories and they all think they have it right.”

Turning to her dad, Sunnie said: “You used to tell me you bought me from Tesco or Marks and Spencer.

Smiling, Danny laughed: “You’d rather be from from Marks than Tesco.”

Later on in the programme, the father and daughter duo chatted about sperm and fertilisation.

As Sunnie said that the winning sperm makes the baby and if the sperm draw it makes twins, Danny looked visibly unconformable and he cringed in front of the camera. 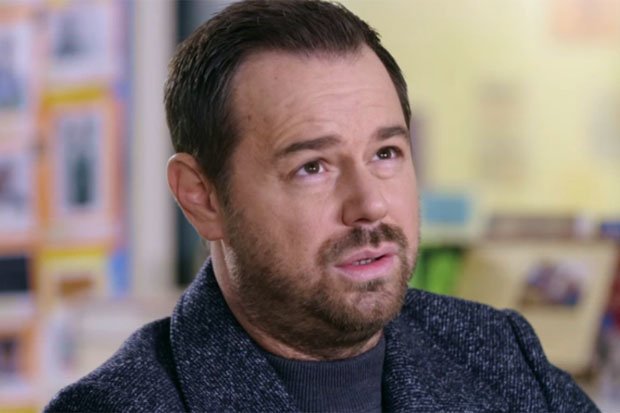 Admitting he thinks men have it easy when it comes to making babies, Danny said: “Is God a man as men have the good side of it.

“We have a roll about for a bit and we shoot our bolt.

“The woman has the hard side and their body changes for nine months.” 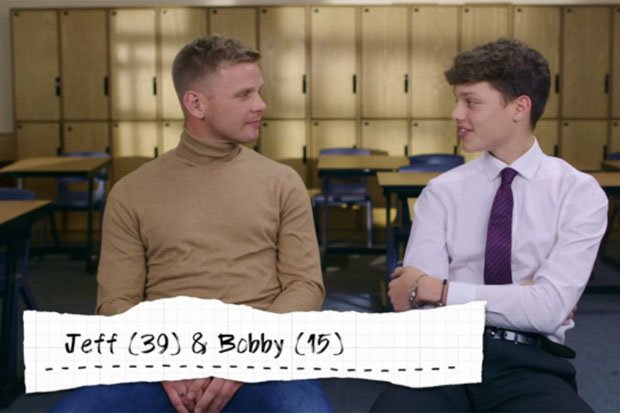 Later on in the programme, Jade Goody’s ex Jeff Brazer was talking to his son about personal hygiene.

In a serious overshare, Jeff revealed it is important not to get a ‘cheesy head’ as “it always ends up in someone’s mouth” first.