A revamped Dancing With the Stars will make history when it premieres next month, with a drag queen performing in the format for the first time.

Network 10 unveiled the show's full line-up on Wednesday, a week after the majority of cast members – including Karl Stefanovic's ex-wife Cassandra Thorburn – were leaked to the media. 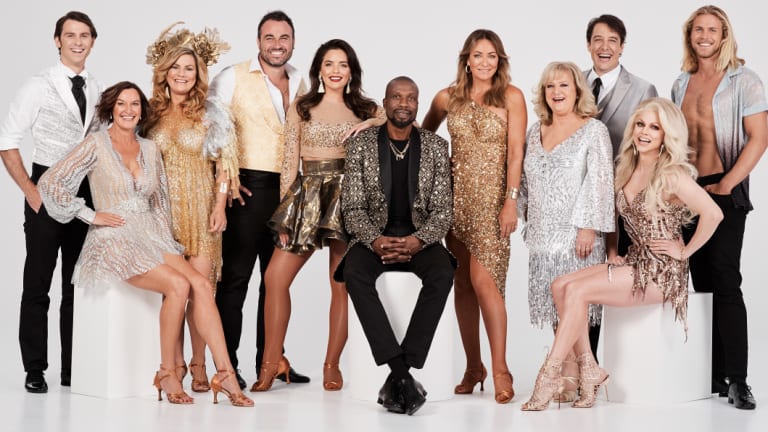 However, Jenek said he didn't anticipate any problems.

"I've worked out the timeline," he said. "I'm coming home, making a splash and then it's Mardi Gras. Not only do I get to escape the harsh London winter, I get to come home to Australia and be on the most wonderful show on television.

"Eurovision is super exciting as well. While in a way I unofficially represent Australia wherever I go, the prospect of being a queer person and a drag performer representing Australia in the Olympics of pop music is a super exciting prospect."

Jenek has form when it comes to reality television. Shooting to fame on Australian Idol in 2003, he went on to win the 21st season of Celebrity Big Brother in the United Kingdom last year, and now hosts British dating show The Bi Life, which premiered on E! in October.

The new season of Dancing With the Stars will debut on Network 10 on Monday, February 18 at 7.30pm.