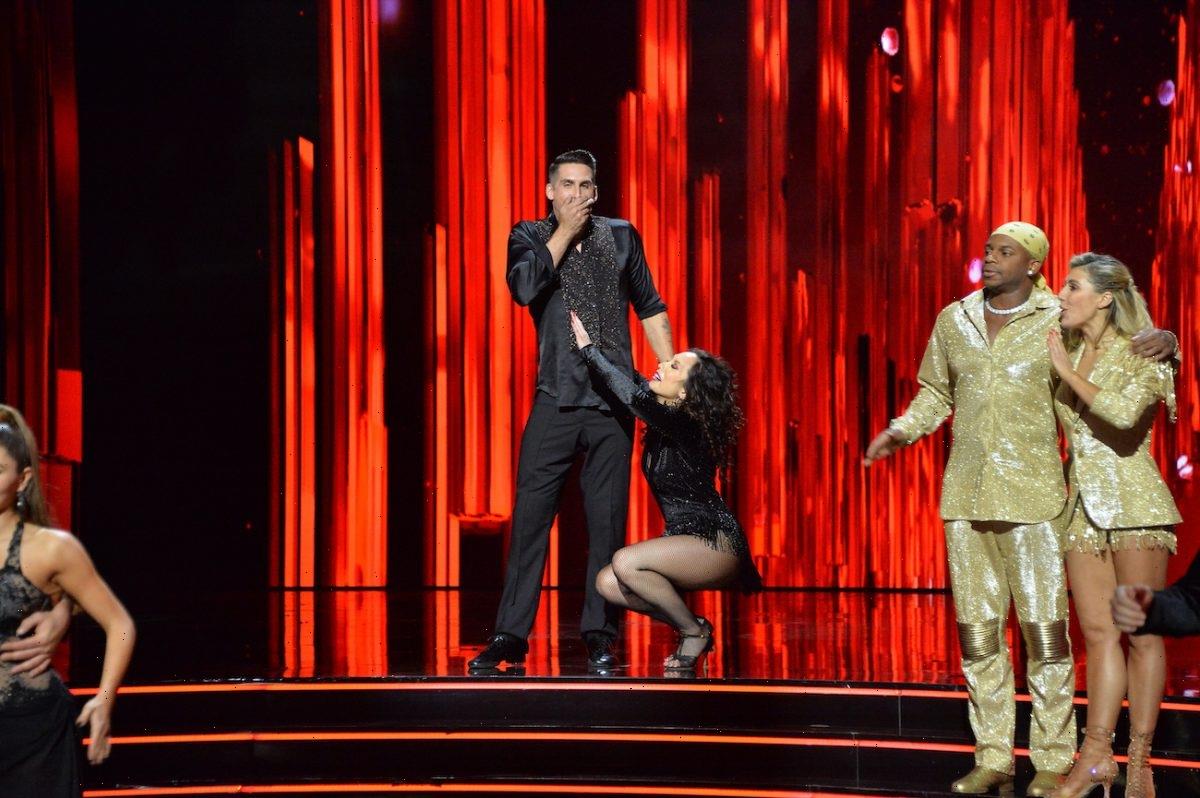 When Dancing with the Stars Season 30 began, the odds were stacked against Cody Rigsby and Cheryl Burke, who contracted the coronavirus (COVID-19). But now, the duo is gearing up to perform two dances in the season 30 semi-finals. Showbiz Cheat Sheet caught up with Burke over the phone about making it to the Dancing with the Stars semi-finals with Rigsby. Here’s what she had to say about their approach to potentially winning the Mirrorball.

Burke and Rigsby will perform two dances during the Nov. 15 semi-finals: a salsa and an Argentine tango. “We’re taking this one step at a time,” Burke tells Showbiz. “[The dances we’re doing are] some of my favorite dances … and we’re really trying to be as authentic as possible.”

In Burke’s opinion, season 30 has “kind of veered away from being authentic.” Not in the styles of ballroom dance that are performed, but in the music those dances are performed to.

“The music hasn’t been as authentic because of the theme nights,” she elaborates. This season has featured theme nights almost every week, from Disney to Grease, horror, and Janet Jackson. But in the semi-finals, Burke assures us “both dances are very authentic.”

‘Dancing with the Stars’ semi-finals will feature ‘challenging’ dances

Burke and Rigsby’s salsa is their redemption dance for the season, chosen by judge Bruno Tonioli. “You have a salsa song for sure, and you have a very, very authentic Argentine tango, which actually makes it a lot harder,” Burke reveals to Showbiz. “We’re still in the thick of it, to be quite honest.”

As Burke explains it, a challenging dance that doesn’t “come easy” for her partner can cause her to think, “Oh my god, are we ever going to get this? Is ever going to happen? Do I have to simplify it?”

But at the end of the day, Burke says she and Rigsby have a way of pulling it together. “It’s just repetition,” she adds, citing the hours of training she and Rigsby put in week over week.

Cheryl Burke says she and Cody Rigsby need rest, but after the ‘Dancing with the Stars’ semi-finals

On Sunday, Sept. 26, Burke shared her positive COVID-19 test results with her Instagram followers. Shortly after, Rigsby tested positive ahead of the show’s Oct. 4 episode.

The duo returned to the Dancing with the Stars ballroom during Disney Week, but as Burke explained to Showbiz, she and Rigsby are still feeling the after-effects of COVID-19 going into the semi-finals.

“I think that’s why our bodies are so banged up,” Burke told us. “I mean, not only am I still recovering from COVID, I still definitely feel more of the after-effects, as does Cody as far as fatigue goes. But we are definitely better than we were a few weeks ago.”

At this point, Burke believes she and Rigsby’s bodies need to rest. “But that’s not happening at the moment … because we made it this far, we might as well just try and go all the way.”

Watch Burke and Rigsby perform in the Dancing with the Stars Season 30 semi-finals on ABC Nov. 15 at 8 PM ET.