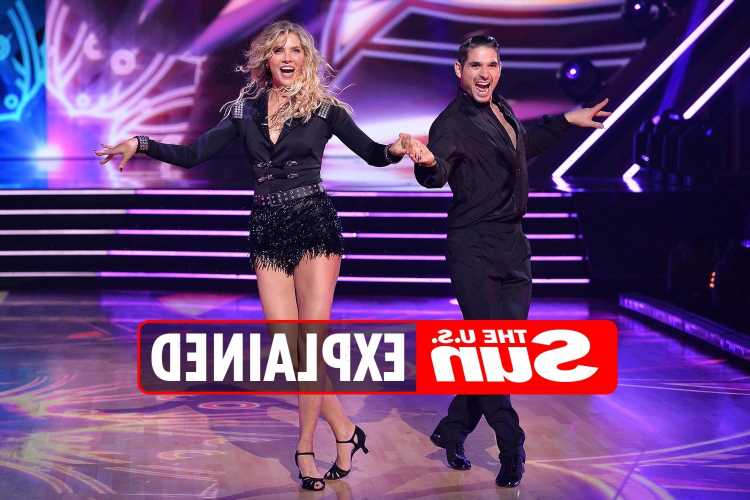 AS ABC premieres the Dancing with the Stars 2021 finale, tonight, viewers will have the chance to cast their final vote for who they think should win.

With one episode remaining, four couples are still in the running to be crowned the newest DWTS champions. 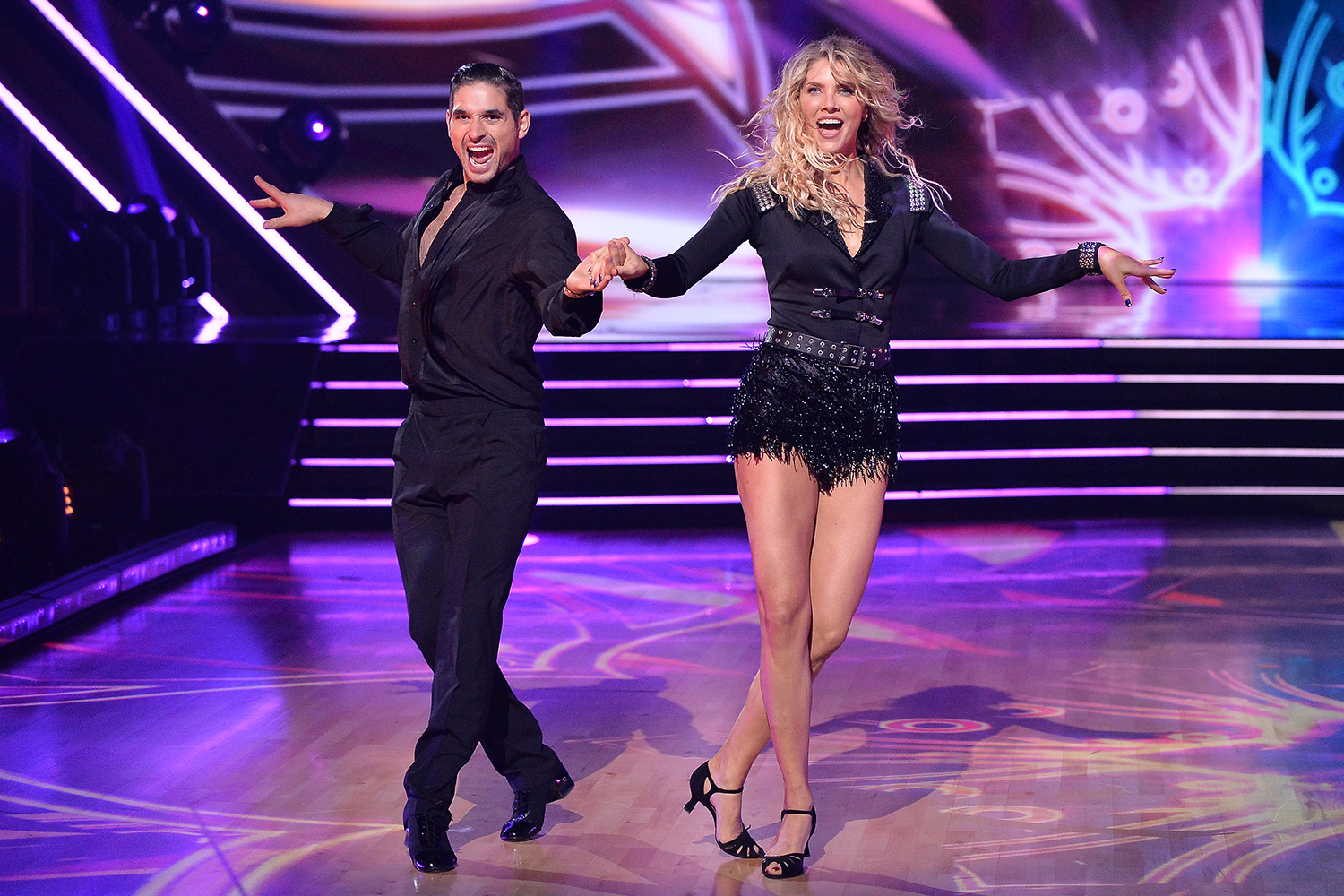 How do I vote during the finale?

Tonight is the last chance for fans to vote for their favorite couple in the DWTS finale.

You can vote either by SMS text or online via ABC.com.

Voters can vote for multiple couples if desired, but can only submit 10 votes per couple and per voting method.

You will have until the last commercial break of the ET/CT broadcast before voting closes.

Here are the SMS keywords to text for voting:

How do I watch the DWTS finale?

The popular competition show airs live on ABC every Monday at 8pm-10pm.

The 30th season finale will premiere on Monday November 22, on ABC.

Viewers will also be able to stream the show on Hulu.

Who are the finale contestants?

Several reports have labeled JoJo Siwa and partner Jenna Johnson as the odds-favorite to take home the win.

Over the course of the season, the couple has been awarded multiple perfect scores and has only faced elimination twice.

Coming in second in the winner predictions is Amanda Kloots, whose score has shown that she belongs in the conversation for being crowned the newest champion.

Then there's Iman Shumpert, who has been the biggest surprise of this season's competition, per reports.

Judge Derek Hough once told Parade.com of the NBA star:

“Look at Iman Shumpert, for instance. By no means is he the best dancer, but there’s something about him that you just love watching, right? He just has this swag about him.”

What does the Dancing With The Stars winner get?

Aside from taking home the mirrorball trophy, each contestant gets paid for participating in the competition.

The longer the contestants last without elimination, the higher their paycheck is toward the end of the show.

According to Variety, the stars are given a sign-on bonus of $125,000 just for showing up for the initial rehearsals and the first two weeks of filming.