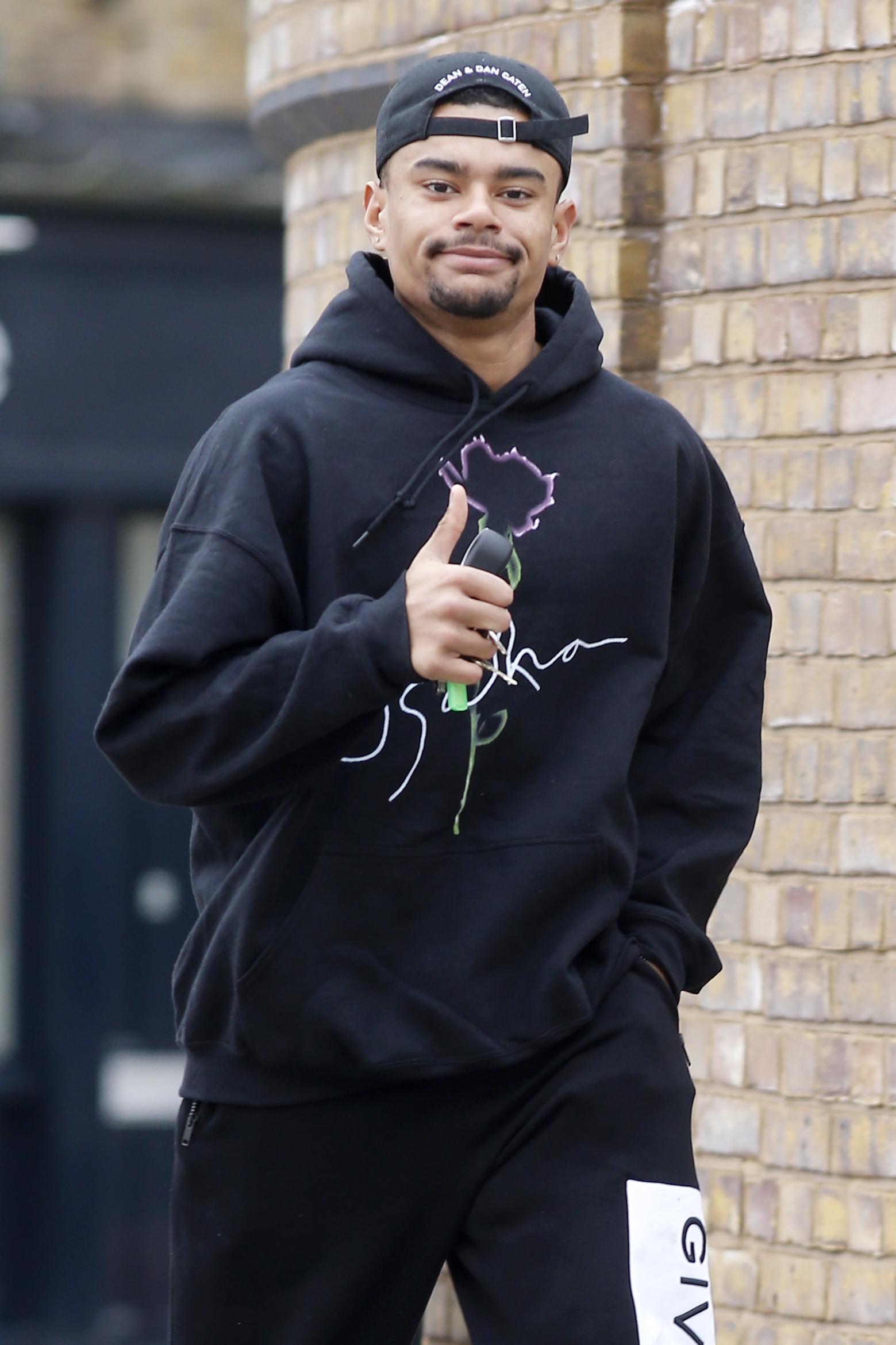 The reality hunk savagely unfollowed Megan and instead reached out to a bevy of busty babes – who share sexy photos just like his ex.

Blogger Ellie Jones from Cardiff wouldn't look out of place on Love Island with her curvy frame and bleach blonde hair.

Meanwhile, Megan told her Instagram followers on Monday that she had been having the "worst day of my life" after their split. 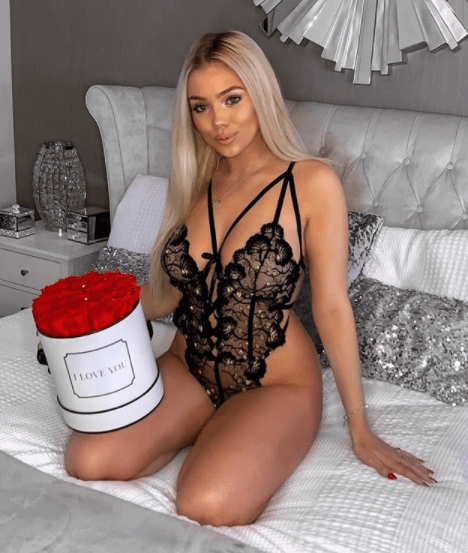 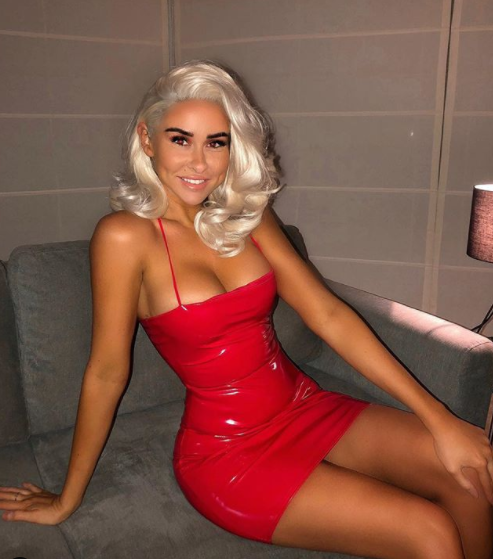 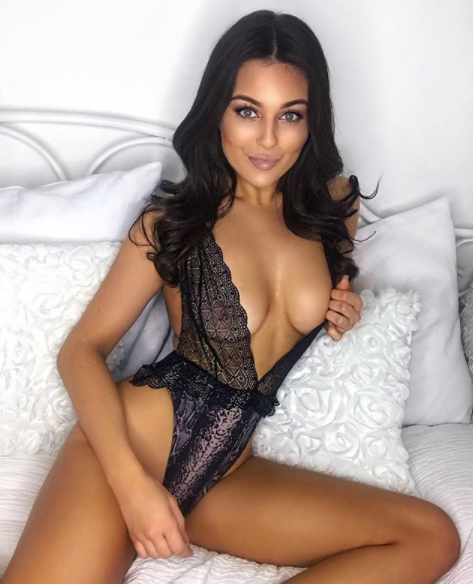 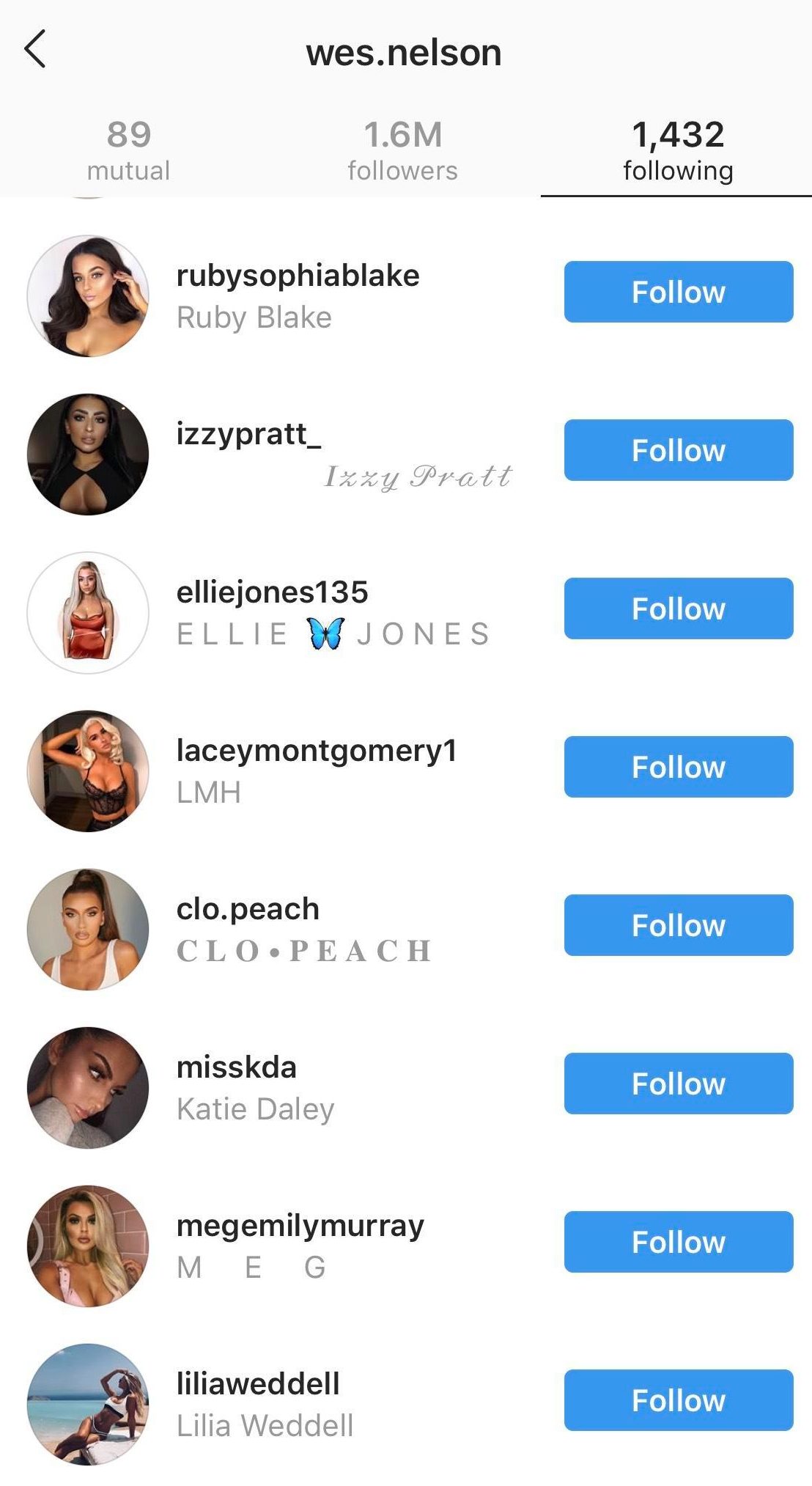 She said: "Hands down been one of the worst days of my life. I can't thank you all enough for the support. It makes it all worth while).

"Feels like I can't put a foot right BUT knowing I can help motivate/Inspire people even a TINY bit makes me want to continue on in the public eye.

Yesterday, the 24-year-old Love Island star also admitted that her anxiety was "through the roof" after she publicly lashed out at Dancing On Ice star Vanessa Bauer for being "disrespectful" of her and Wes' relationship. 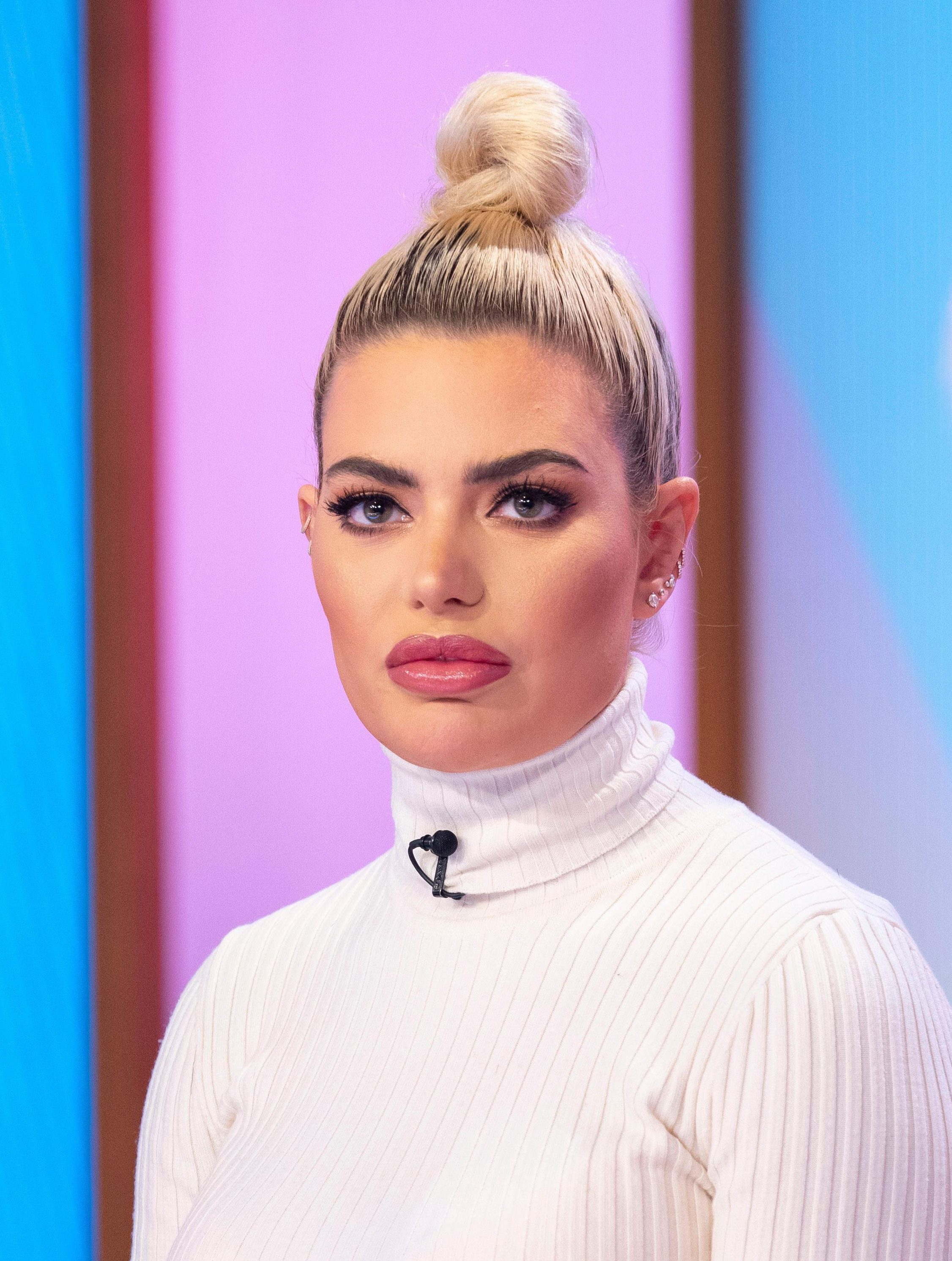 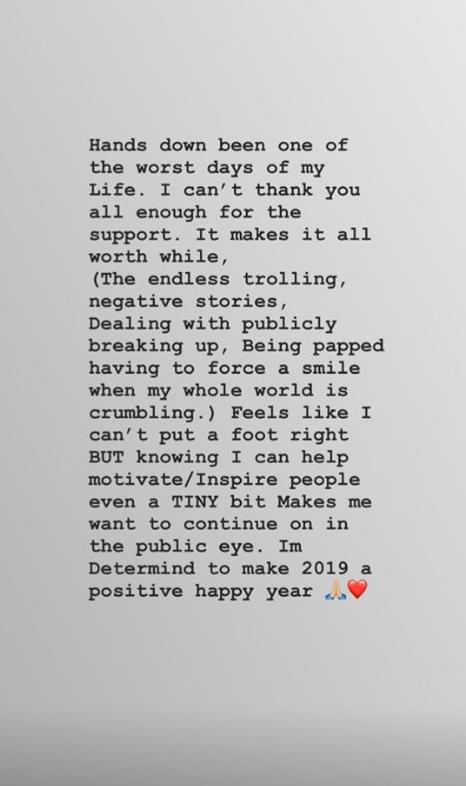 Yesterday, Megan also cancelled her appearance on Heart FM due to illness.

She raised eyebrows with her no-show, with host Jamie Theakston seemingly doubting her reason why.

Speaking on air, Jamie said at the time: "I feel for her, I hope she gets better… She looked fine on the show last night." 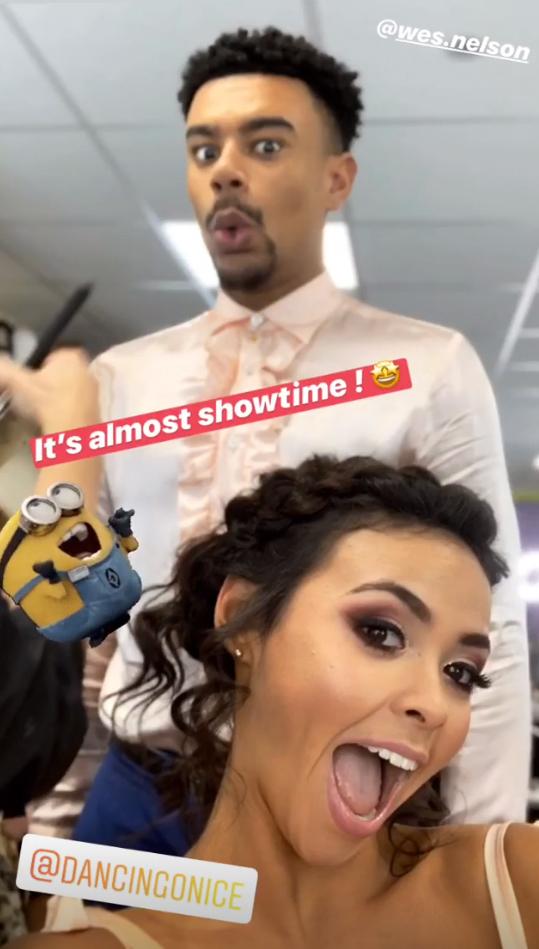 Jamie's co-host Lucy Hoborin replied: "Do you know what, sometimes you can put your face on and look fabulous but inside you don't feel great.

"If she's had the week she's had, she could just be doing that brave face but then wake up in the morning and just go, 'You know what, I just can't face today

Despite unfollowing her ex beau on social media, Megan was spotted cheering Wes on from the Dancing On Ice crowd on Sunday.