The former Strictly Come Dancing pro is known for being outspoken, but it could be awkward for him to be working so closely with some of the celebs that he has made nasty remarks about. 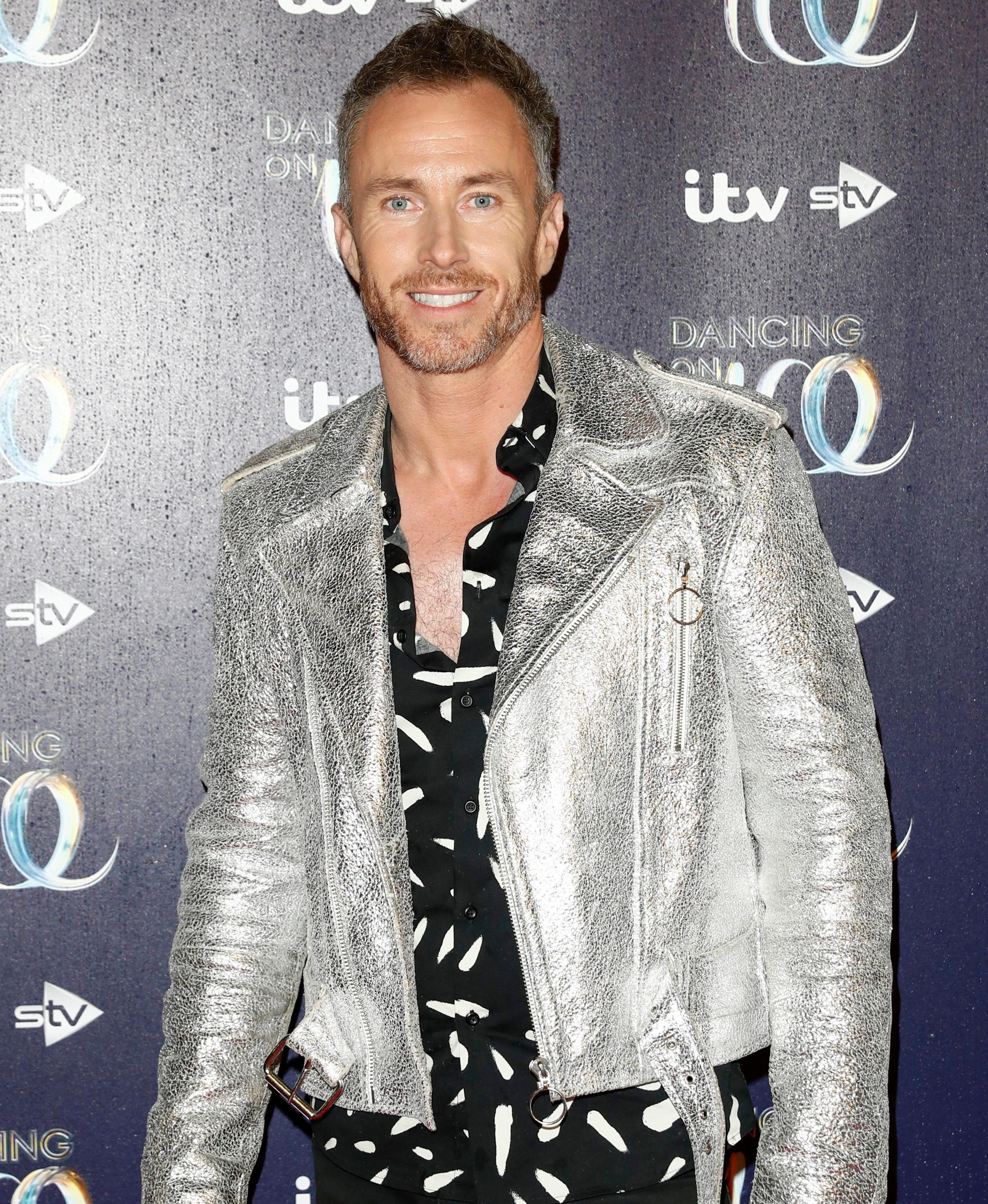 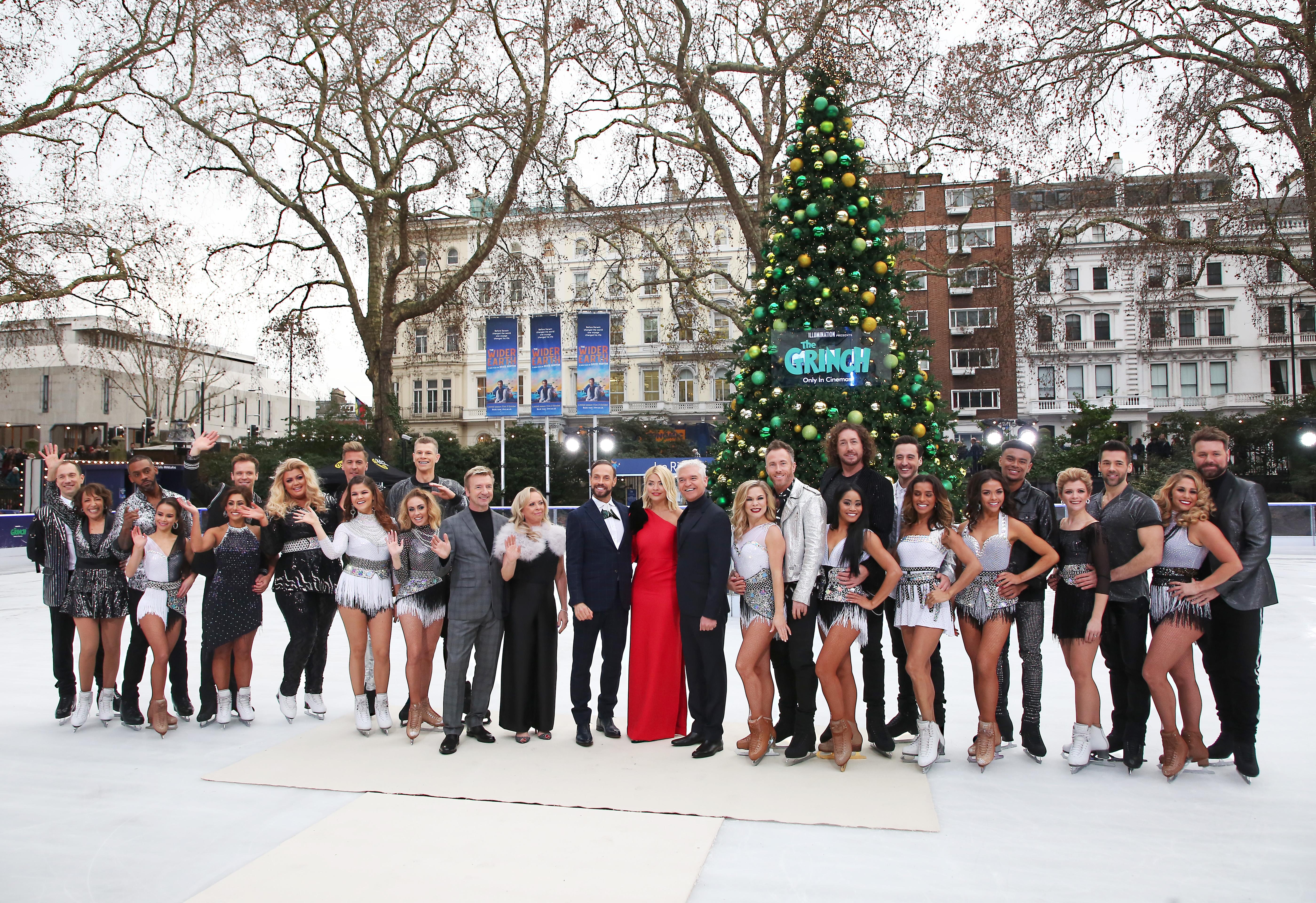 One of the contestants that James, 40, lashed out at is 48-year-old Saira Khan, who he slammed during her 2016 stint on Celebrity Big Brother.

Speaking out after Saira was dubbed a victim of a cruel dare when housemate Marnie Simpson flashed her boobs in her face, James ranted: "You could call Saira a bully I feel.

"It's because of the way she speaks to people, she's condescending.

"Saira has come across pretty nasty . 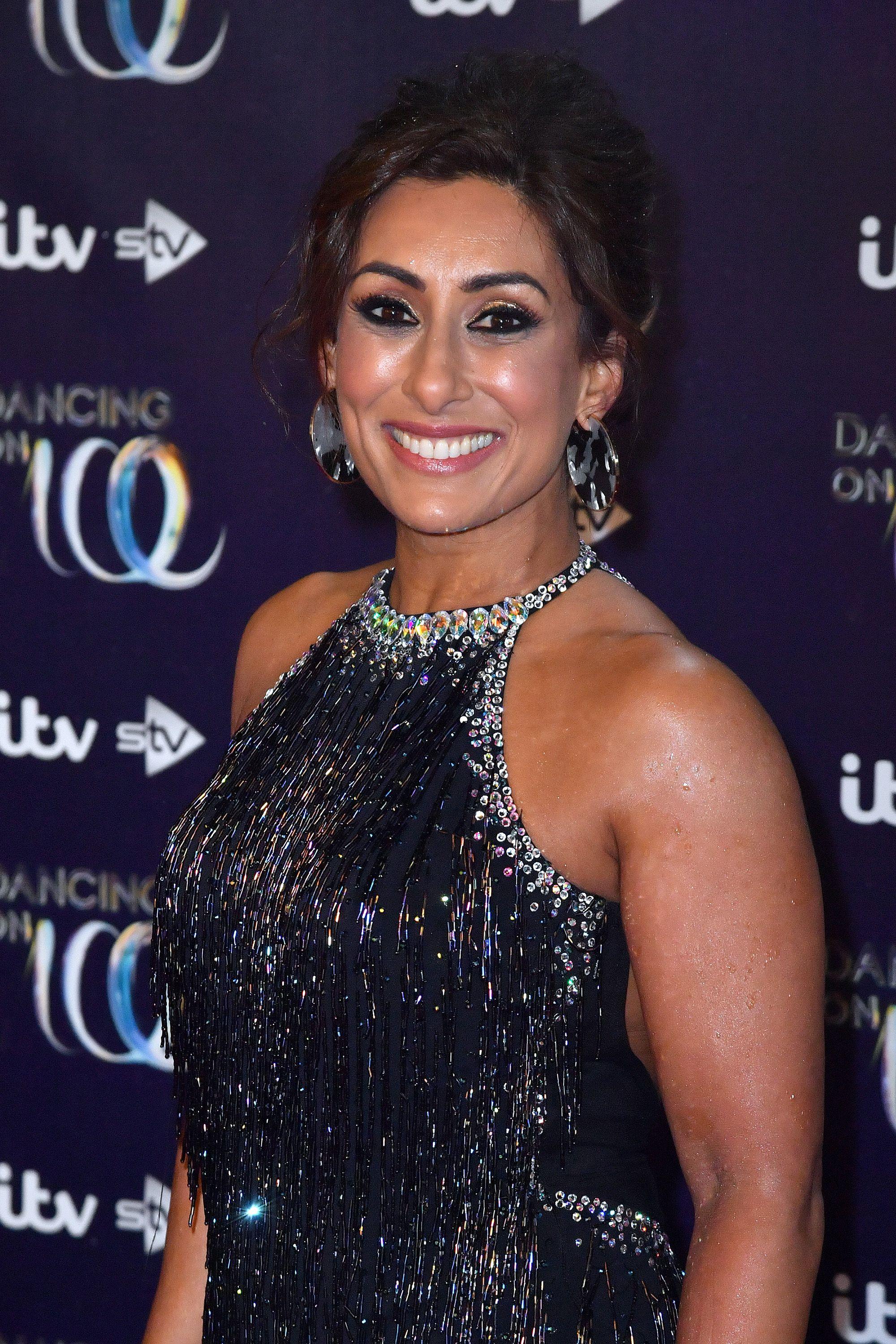 Similarly, when Gemma Collins took part in the 2016 series of CBB, James conducted a poll on his popular Twitter page to see if his followers liked her.

"I like her as a housemate but would vote NO as I can't stand her as a person". 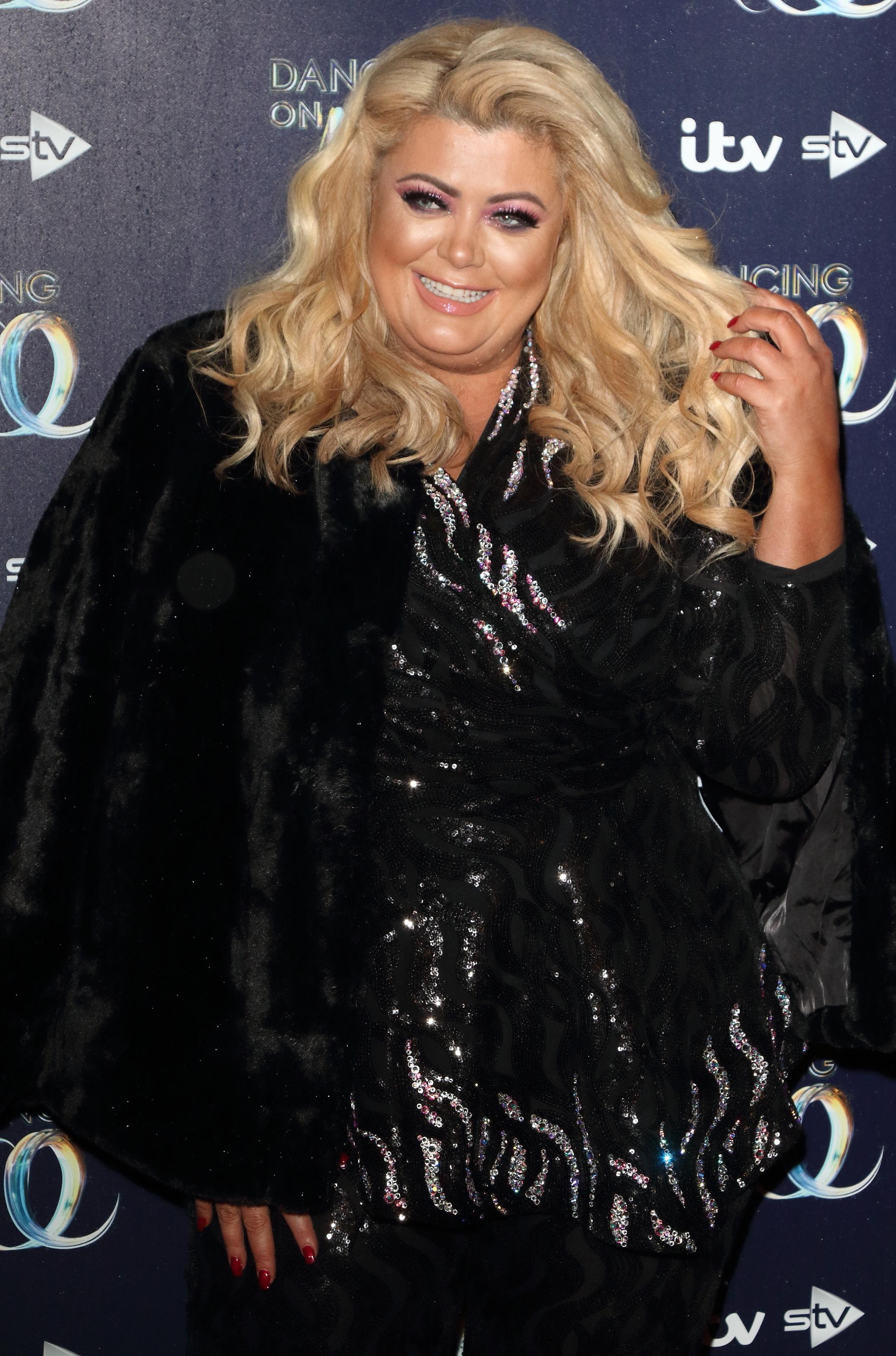 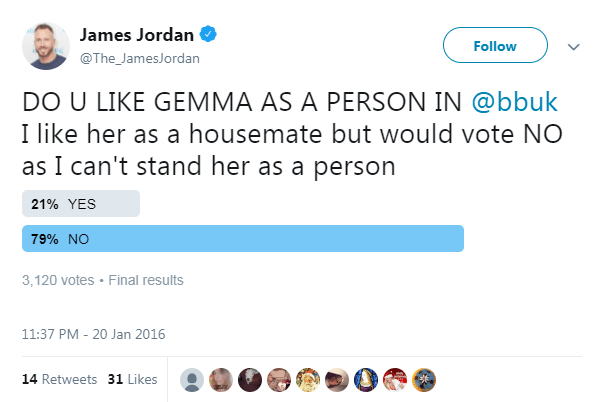 A staggering 79% of James' fans agreed that they did not like the former Towie star.

Meanwhile, the dancer also replied aggressively to one of Brian McFadden's tweets about his love of golf.

Writing in August of this year, he tweeted the former Westlife singer: "I’m jealous mate….. Play well or I’ll smash your face in".

And even Dancing On Ice's host, Phillip Schofield, wasn't safe from James' wrath. 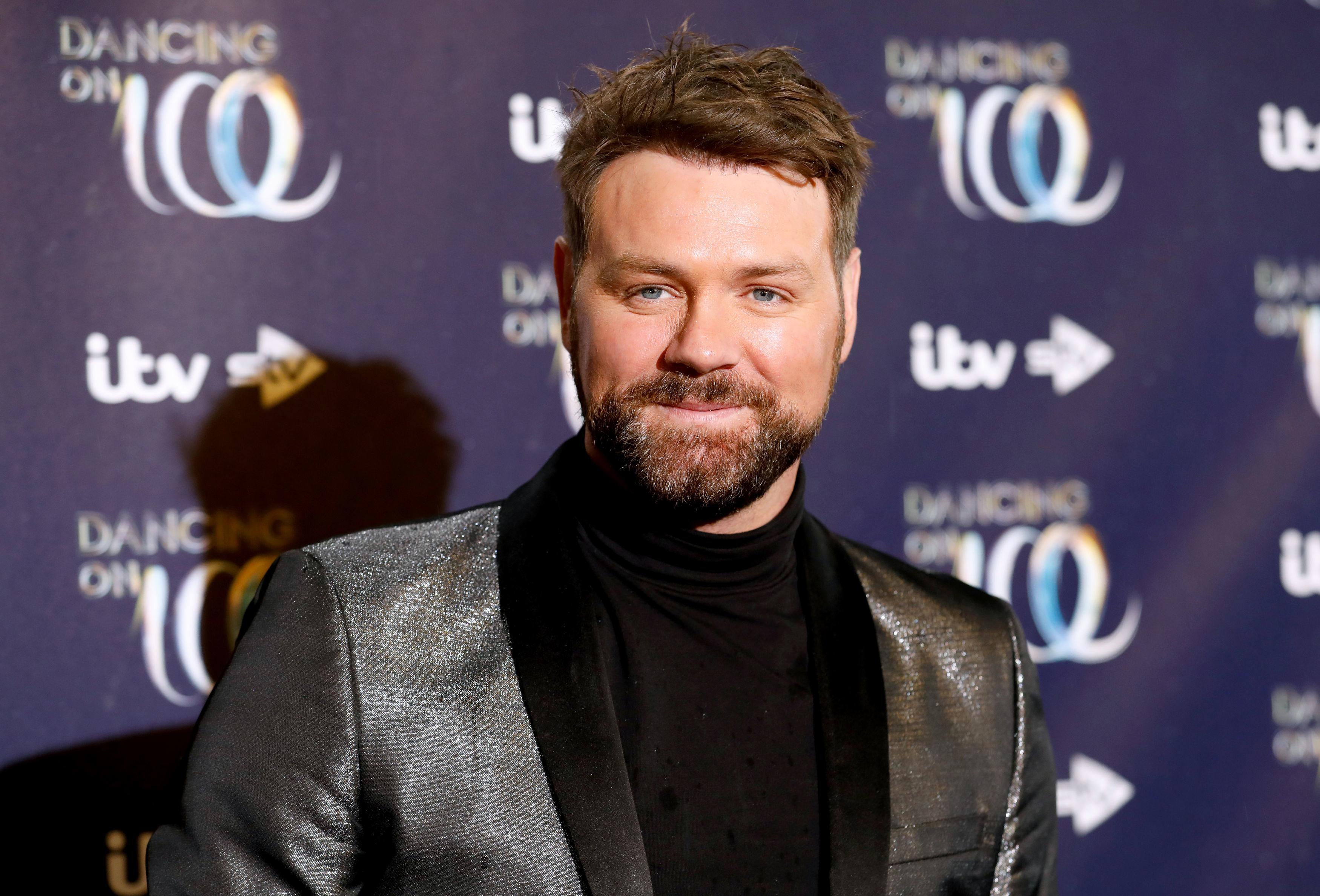 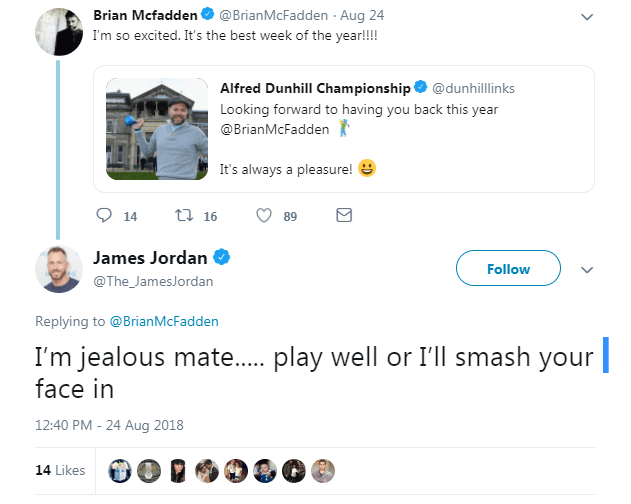 Seemingly in reference to Phil's short-lived show You're Back In The Room, James tweeted in 2015: "I love @Schofe but I don't buy this new show at all….

"I'm not a believer so I don't find it funny in the slightest.

"Not quite The Cube."

The shock comments have been revealed shortly after James confessed that his extensive dance experience gives him an unfair advantage over his fellow Dancing on Ice co-stars. 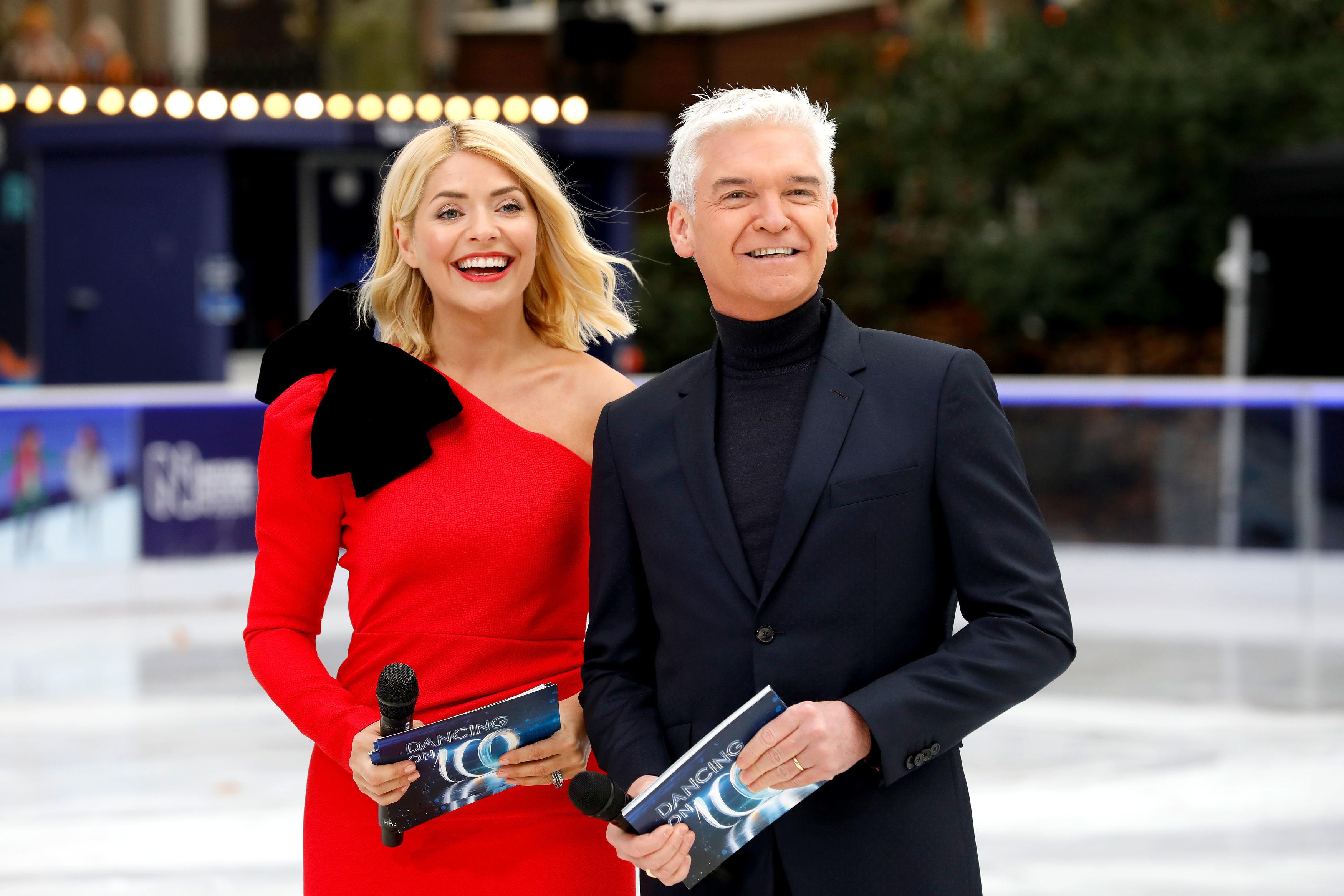 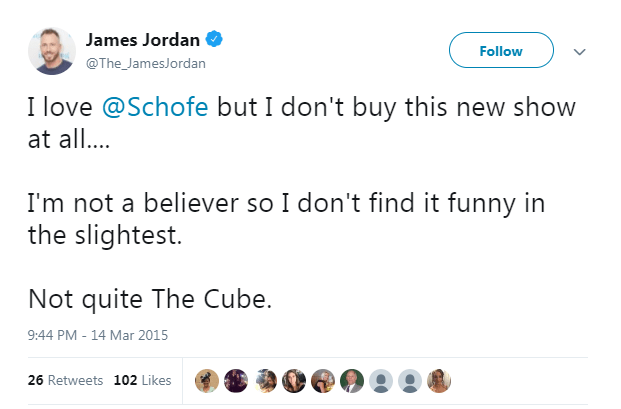 While he initially denied it would help his chances on the ITV show, James conceded at the launch earlier this week: "At the beginning it had no benefit at all, but the more I’m getting more comfortable on skates, the more I can start to work my arms.

"I’m not going to say that I don’t have any advantages over some other people because of course I do.

"But there are some others [in the competition] who have dance background as well."

Dancing on Ice starts on Sunday, January 6 on ITV.