The 67-year-old got tears flowing in rehearsals and viewers might need tissues at hand, according to the show's creative director Dan Whiston. 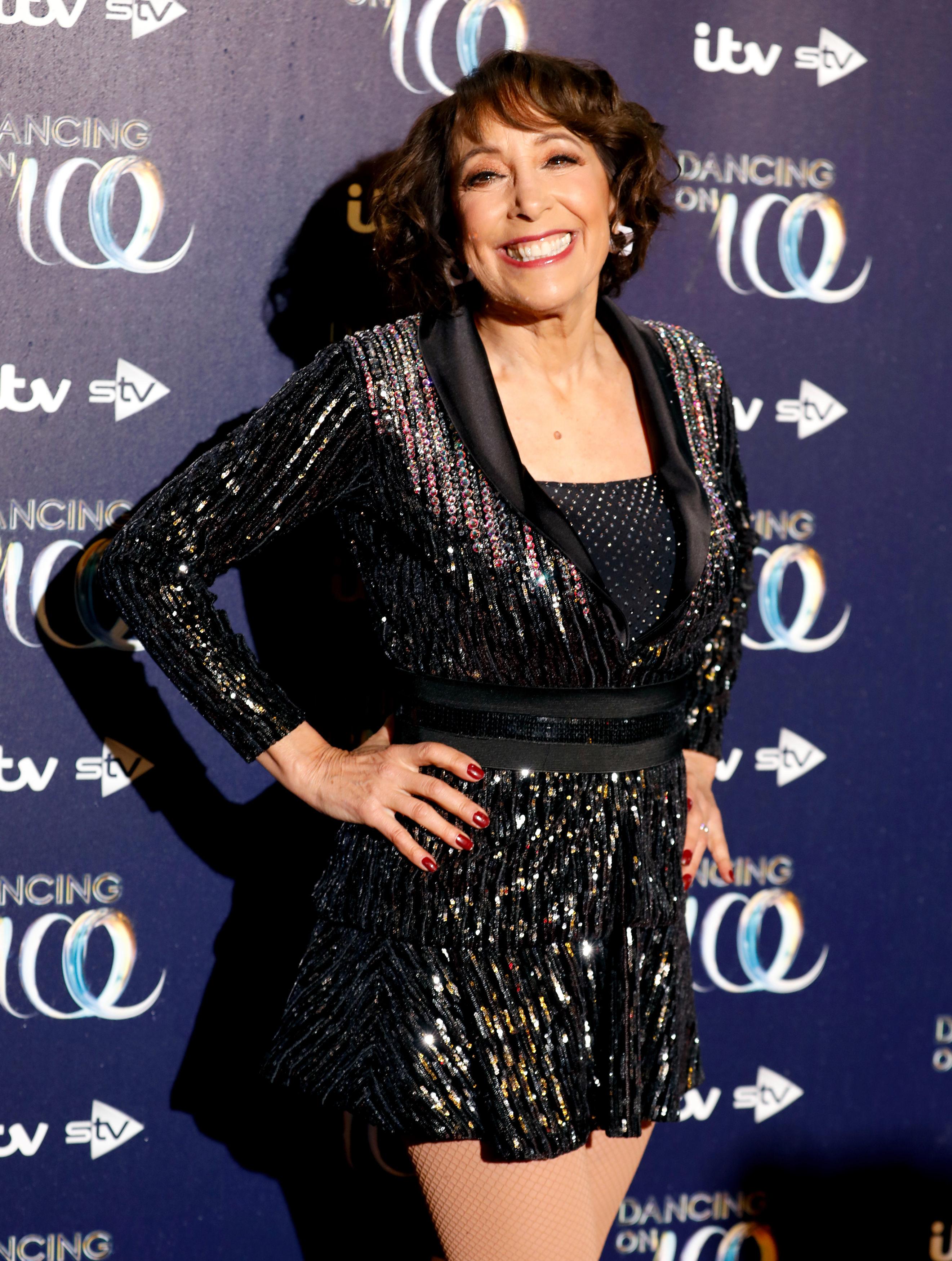 Speaking exclusively to The Sun Online, he explained: "Didi is doing so well and she's so lovable.

"When she skated her routine people were in tears because she does something iconic from the film Grease.

"Because it's so iconic and such a big deal in everybody's lives, when you see her do it live, it's quite emotional. It really tugs on the heartstrings."

Didi is best known for her role as Frenchy in 1978 iconic American musical romantic comedy Grease. 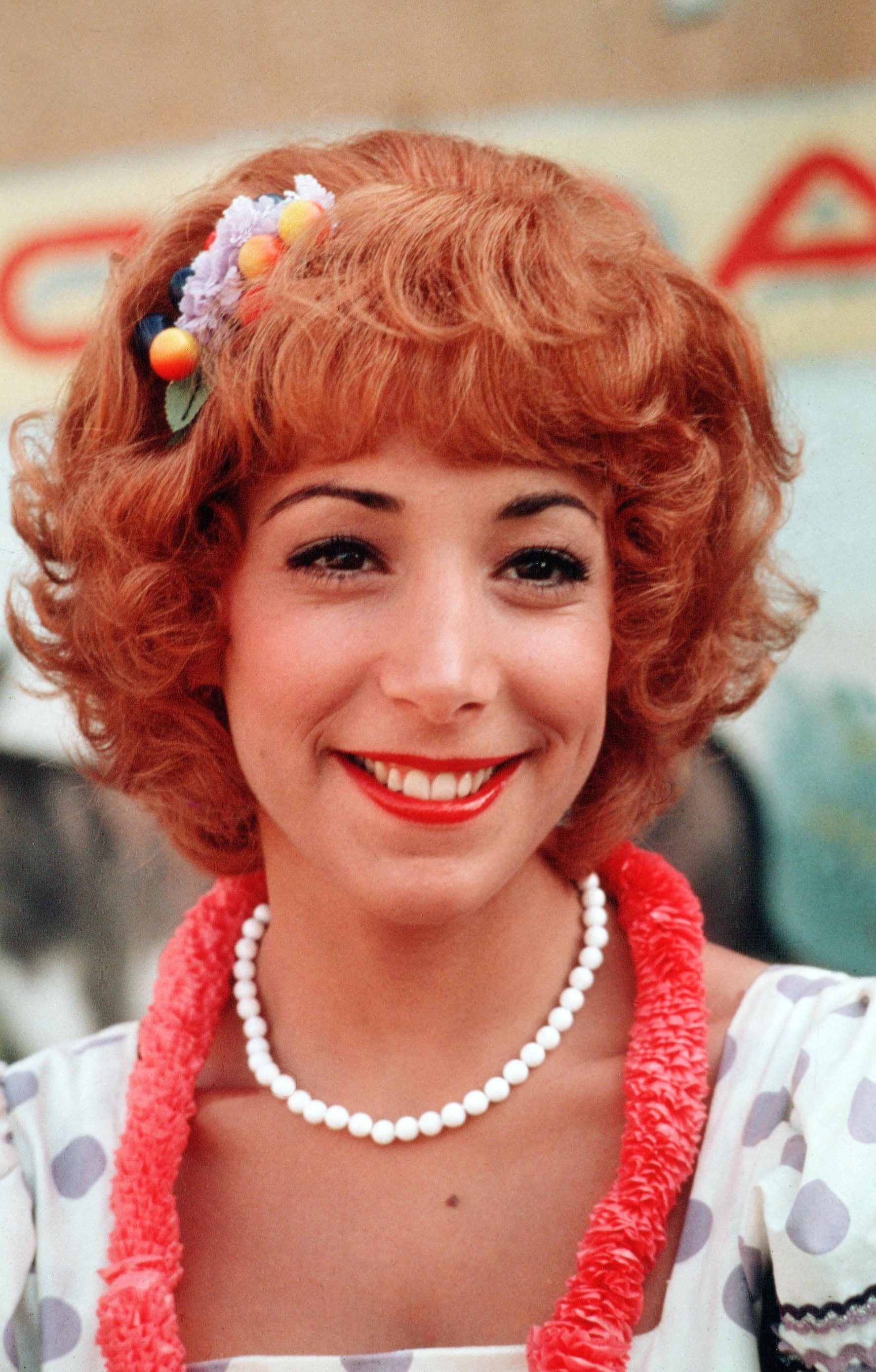 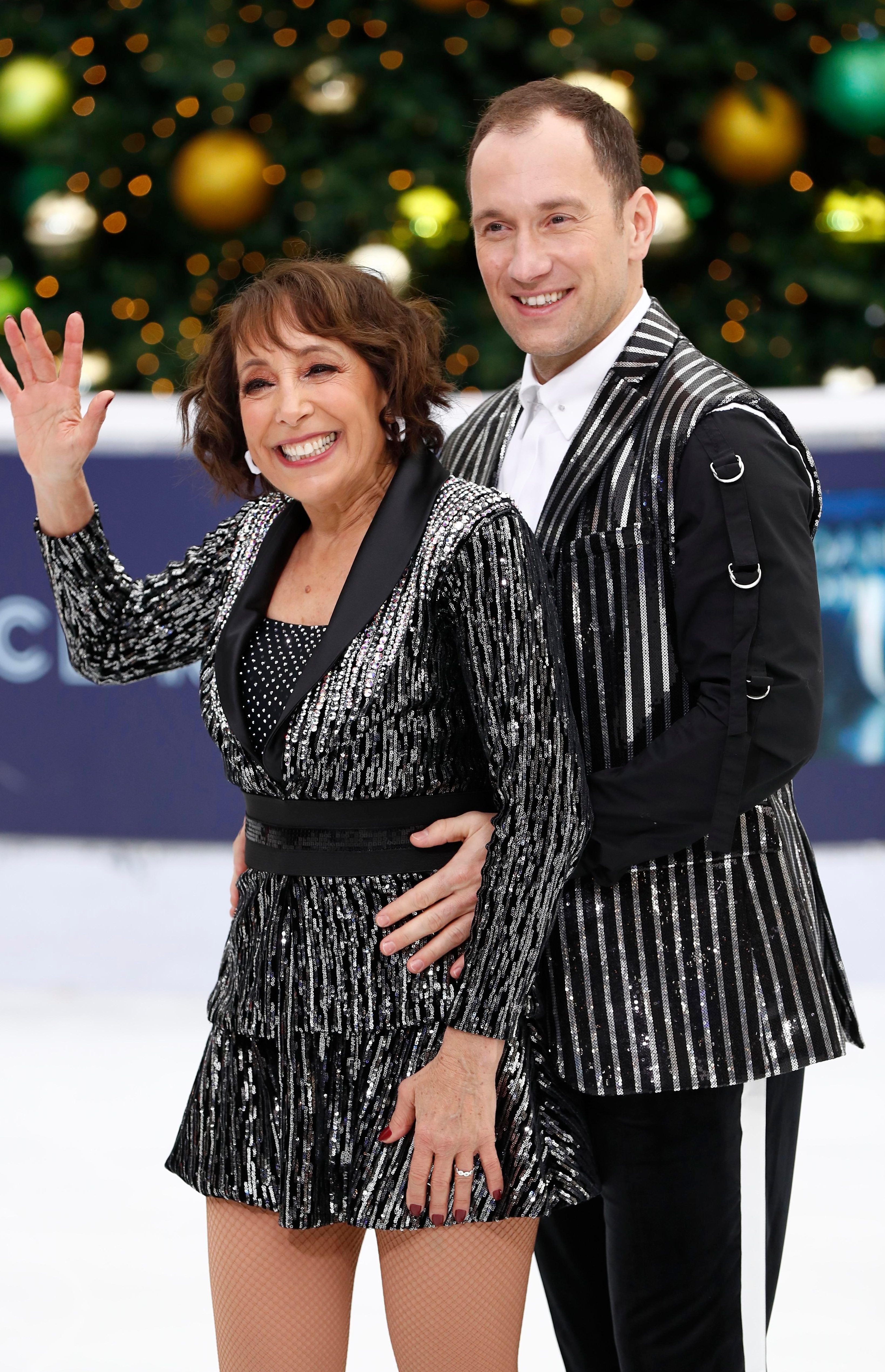 Although the character was a high school student, Didi was actually 27-years-old when she played the part.

Frenchy was Sandy's closest friend, played by Olivia Newton-John, in the Pink ladies and Didi became one of the only original cast members to reprise her role for 1982's ill-fated sequel Grease 2.

Prior to Grease, Didi, real name Edith Conn, née Bernstein, had only been in one movie, called You Light Up My Life.

But since the film came out, twice-married Didi has been in dozens of TV shows and films including Frida, Almost Summer and Law & Order. 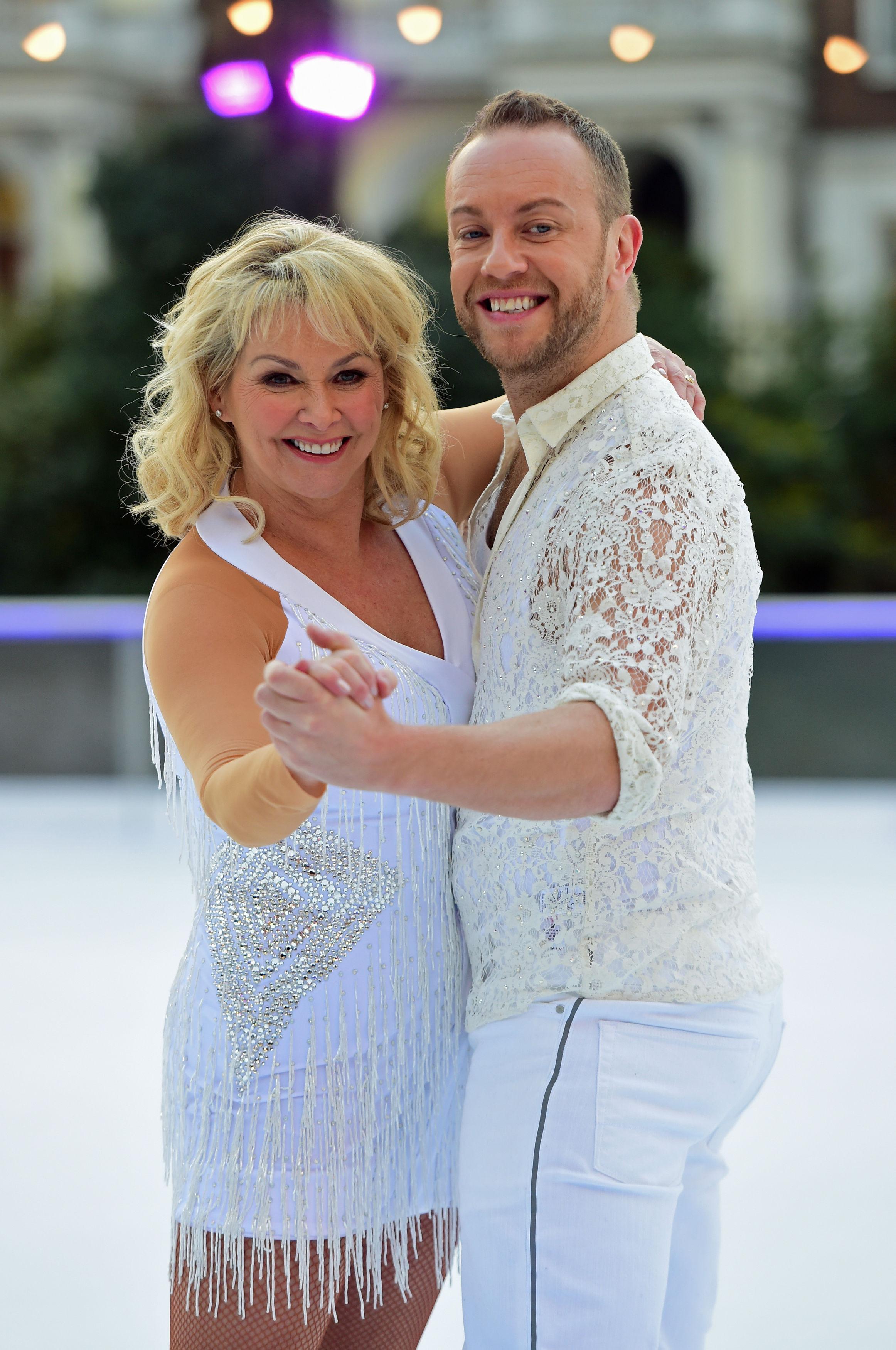 She has also voiced characters in Rugrats, Thomas and the Magic Railroad and The Wild Thornberrys.

As well as a tear-jerking trip down memory lane, tonight's show will have plenty to smile about too.

Dan has worked alongside Take That's creative director Kim Gavin to make sure it's a showstopper.

He said: "We're doing a huge spectacular opening. We're pushing the boundaries, bringing elements in for week one that have never been done before.

"Each year you've got to make it bigger and better so we're going out all guns blazing, and I'm hoping people will really enjoy the show."