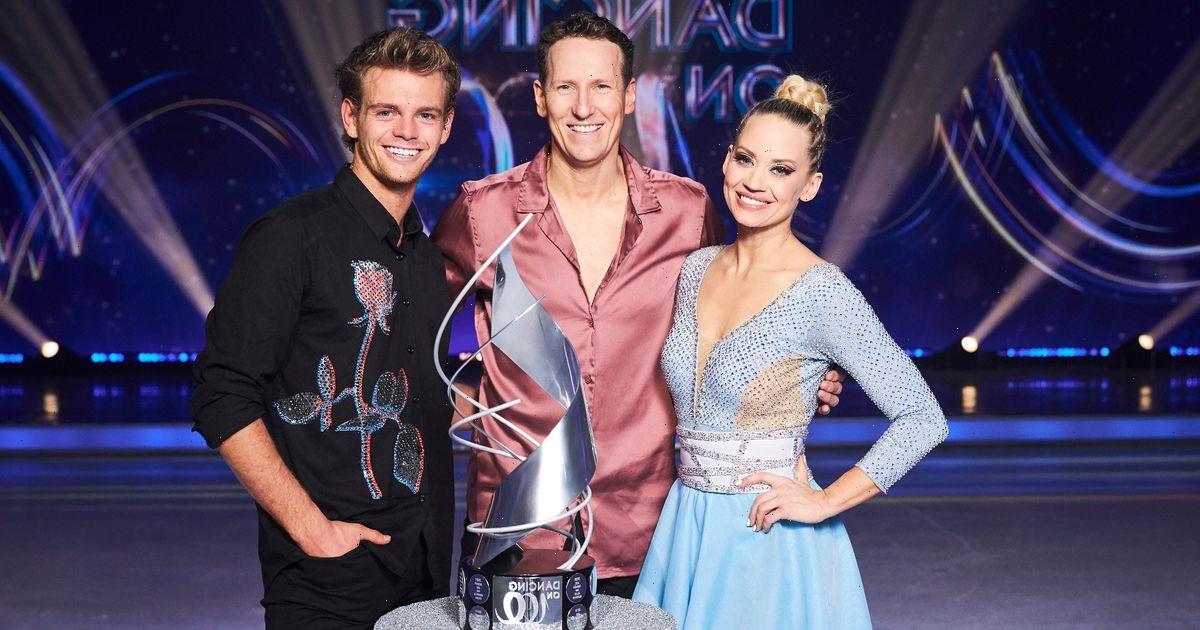 Dancing On Ice viewers have taken to Twitter to fume over the fact that the three finalists are "already professional dancers".

With the final of the ITV ice-dancing show taking place on Sunday (March 27), viewers have been taking to social media to share their excitement over the glitzy night where one celeb will be crowned the winner of Dancing On Ice 2022, alongside their professional partner.

But viewers seemed annoyed by the fact that the three finalists all have backgrounds in musical theatre or dancing.

Reagan Gascoigne, Kimberly Wyatt and Brendan Cole are the three finalists who are battling it out tonight – with two of them performing the famous Bolero.

Taking to Twitter to air their frustrations, viewers have been getting everything off their chests.

Another added: "So the final three of Dancing On Ice are all professional dancers anyway da f***s the point in that?"

"Three professional dancers in the final of a celebrity dance show. And it’s not an advantage they say. Dream on," said a third person.

A fourth person then tweeted: "The final of 'professional dancers' on ice. Shame about the amateurs. They didn't stand a chance."

While a fifth said: "I genuinely like them all and think they’re all amazing, and they’re all professional dancers anyway but they’ve all been amazing to be able to do it on ice, so I don’t really mind who wins."

Regan Gascoigne's prior dance experience comes from having studied at the Hammond Ballet School, musical theatre at Tring Park School for the Performing Arts and The Actors Class London.

Not only this but he performed in The Nutcracker with the English National Ballet and also auditioned for The Greatest Dancer.

Kimberly Wyatt is best known for her stint in The Pussycat Dolls. She is an American singer, dancer, choreographer and actress.

As well as being in The Pussycat Dolls she is also a member of the dance duo Her Majesty & the Wolves, and, from 2009 to 2014, she judged on the Sky1 dance competition show Got to Dance.

While Brendan Cole's day job is as a ballroom dancer, specialising in Latin American dancing.

Fans of Dancing On Ice will know him best for being a professional dancer on the BBC One show, Strictly Come Dancing.

For more of the latest showbiz and TV news from the Daily Star, make sure you sign up for one of our newsletters here.