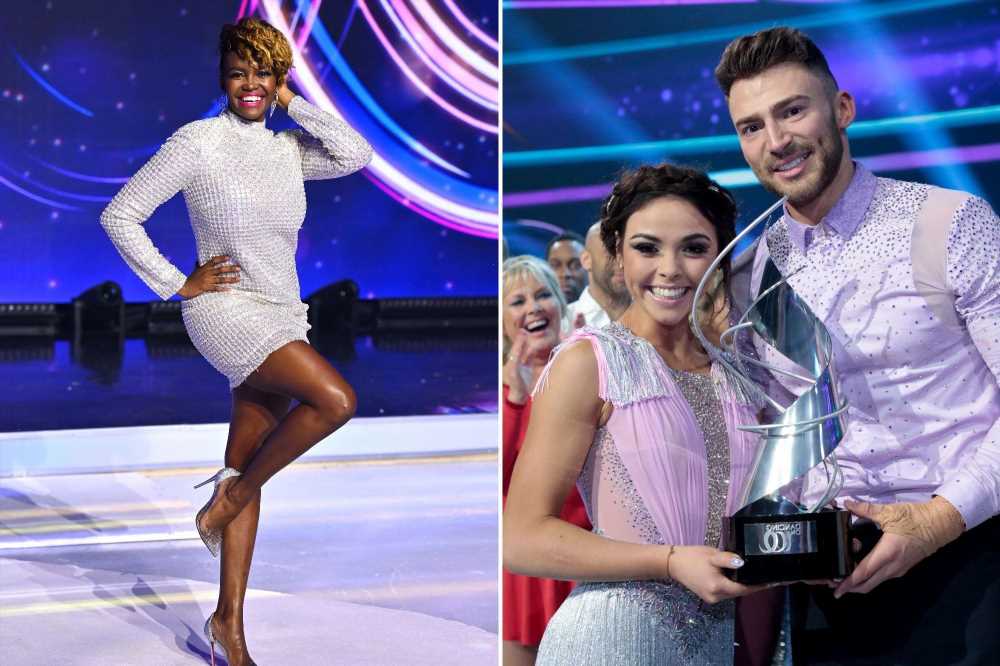 DANCING on Ice 2018 champion Jake Quickenden is calling for a show shake-up ahead of the new series.

The 34-year-old says judges should have experience on the ice to earn a place on the panel. 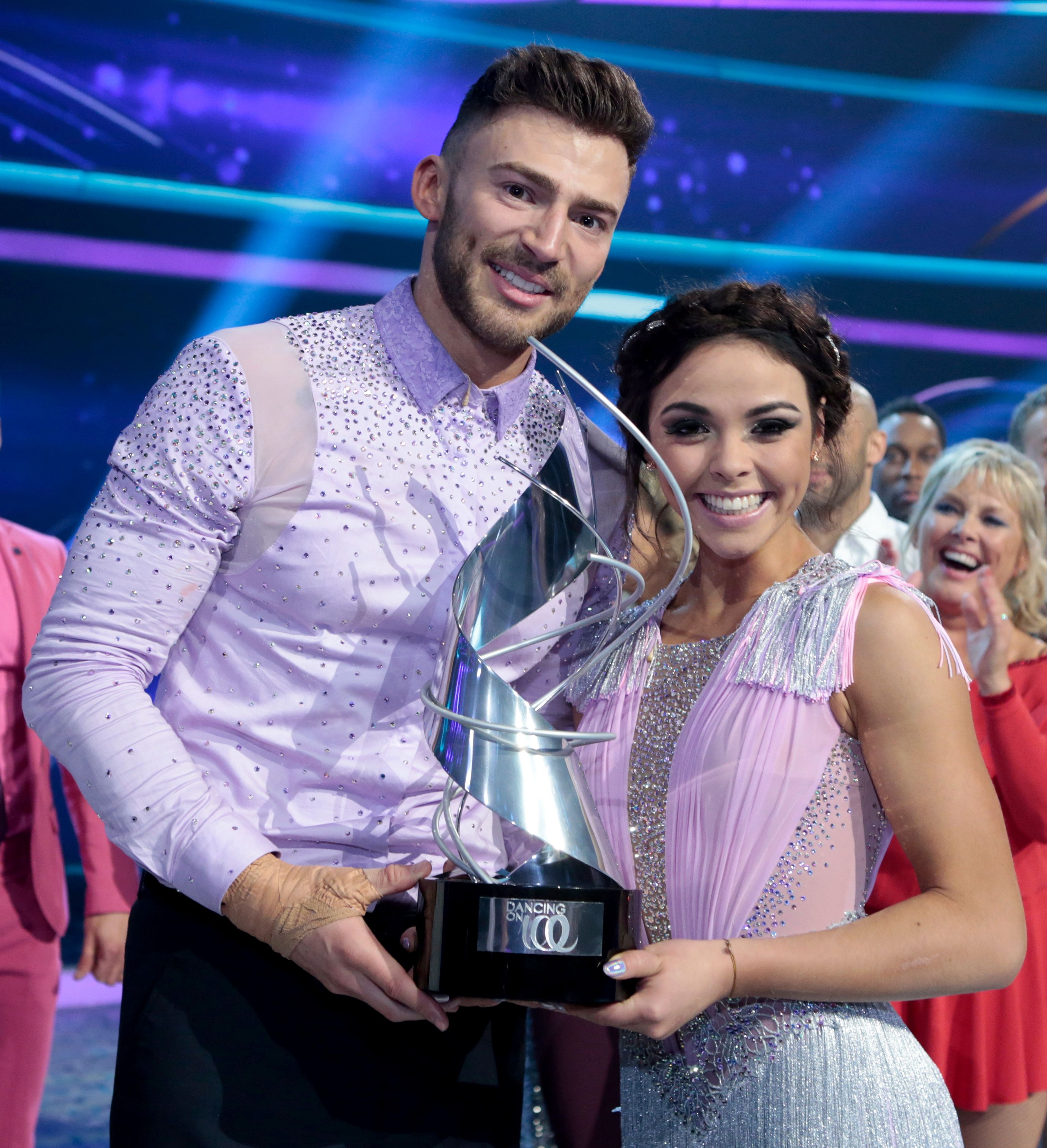 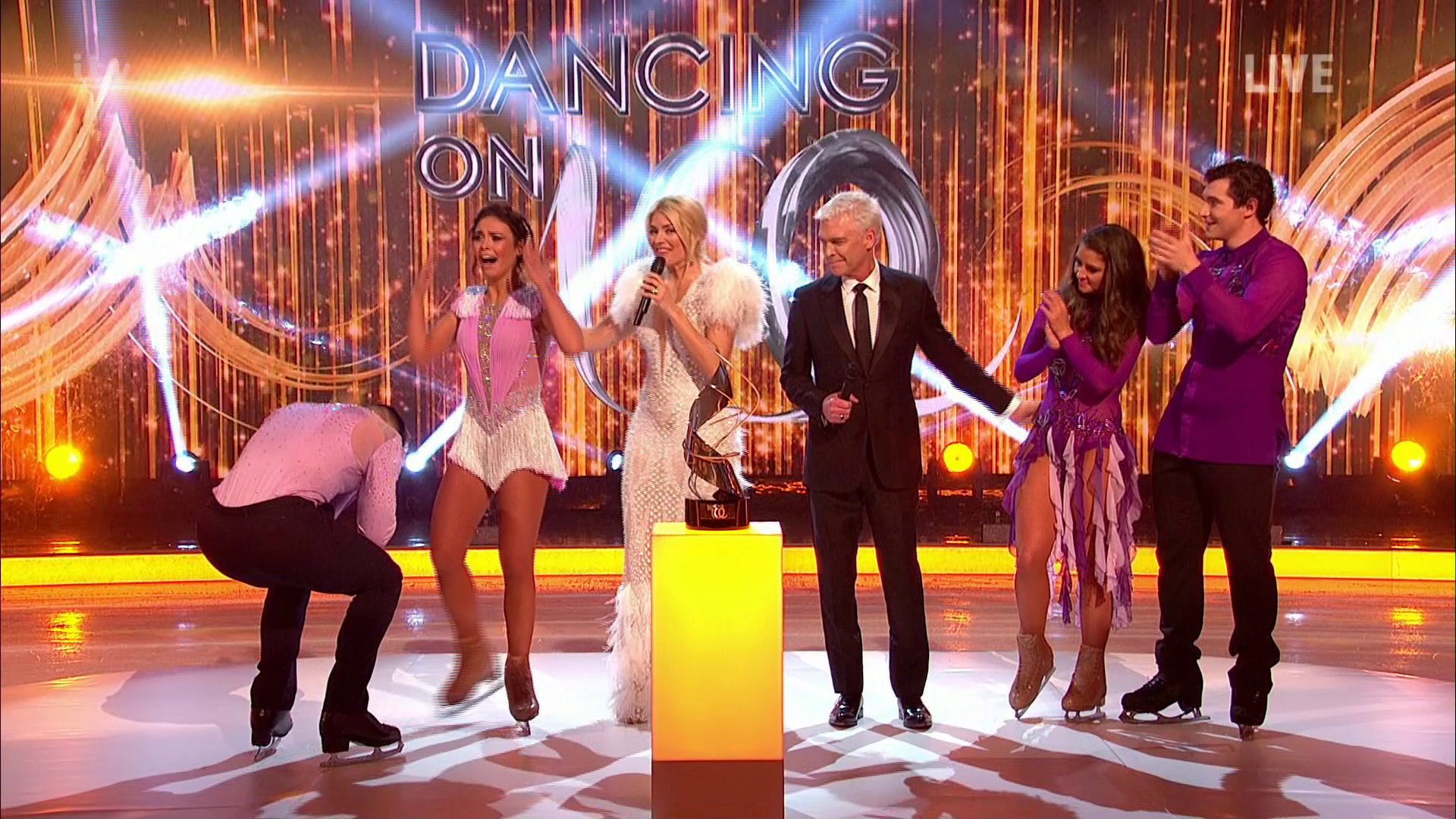 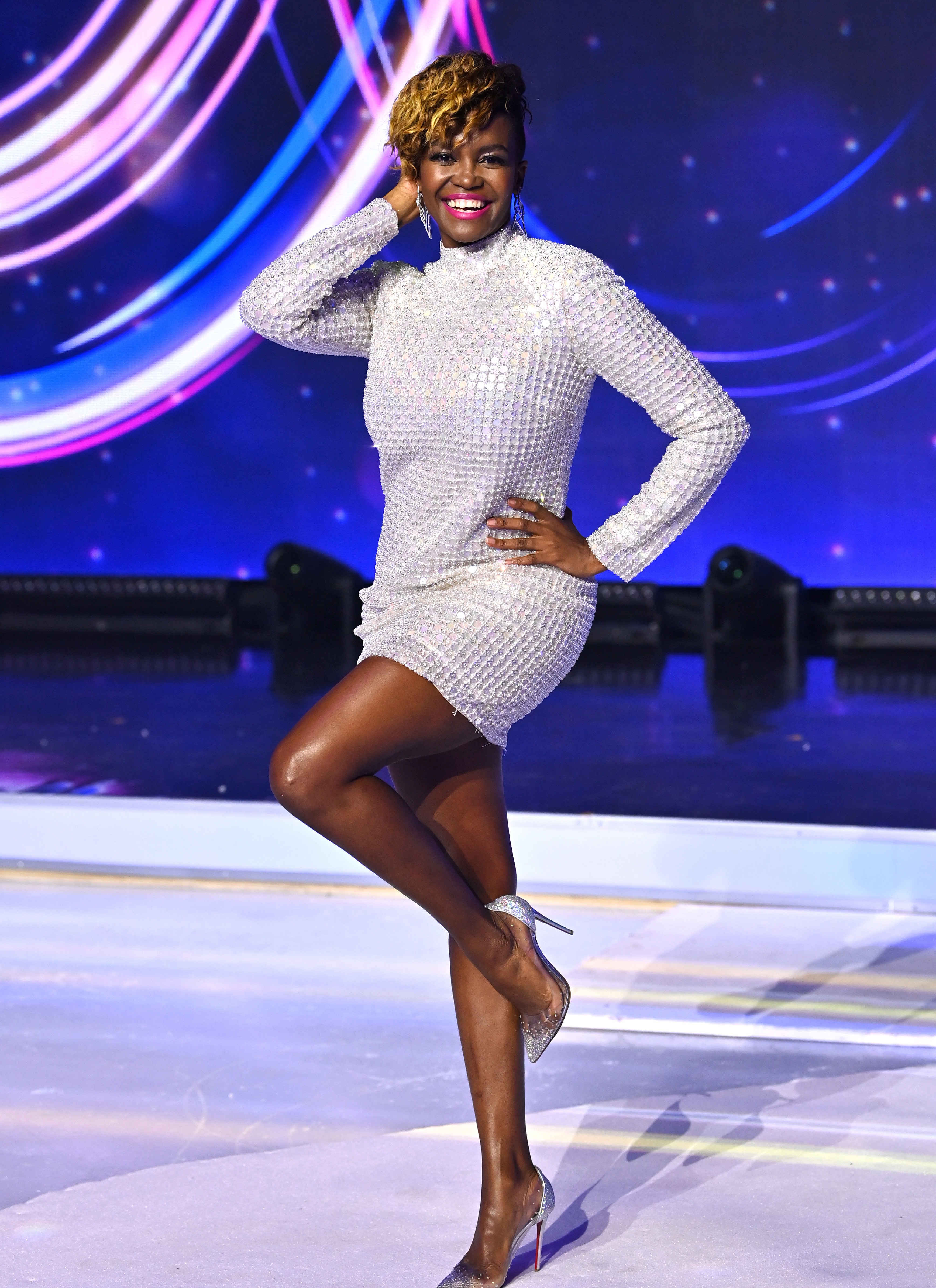 It comes ahead of Strictly star Oti Mabuse's second year on Dancing on Ice as a judge.

"Oti is brilliant but she doesn't have any skating background," said Jake.

"I think it would be great to get Ray Quinn, who's won it twice, or me in because you know what the contestants are going through and what makes a good performance.

"It would be nice to hear from someone who's done the show to be able to say 'that was better than what these guys are giving you credit for because I know how hard it is'.

READ MORE ON DANCING ON ICE 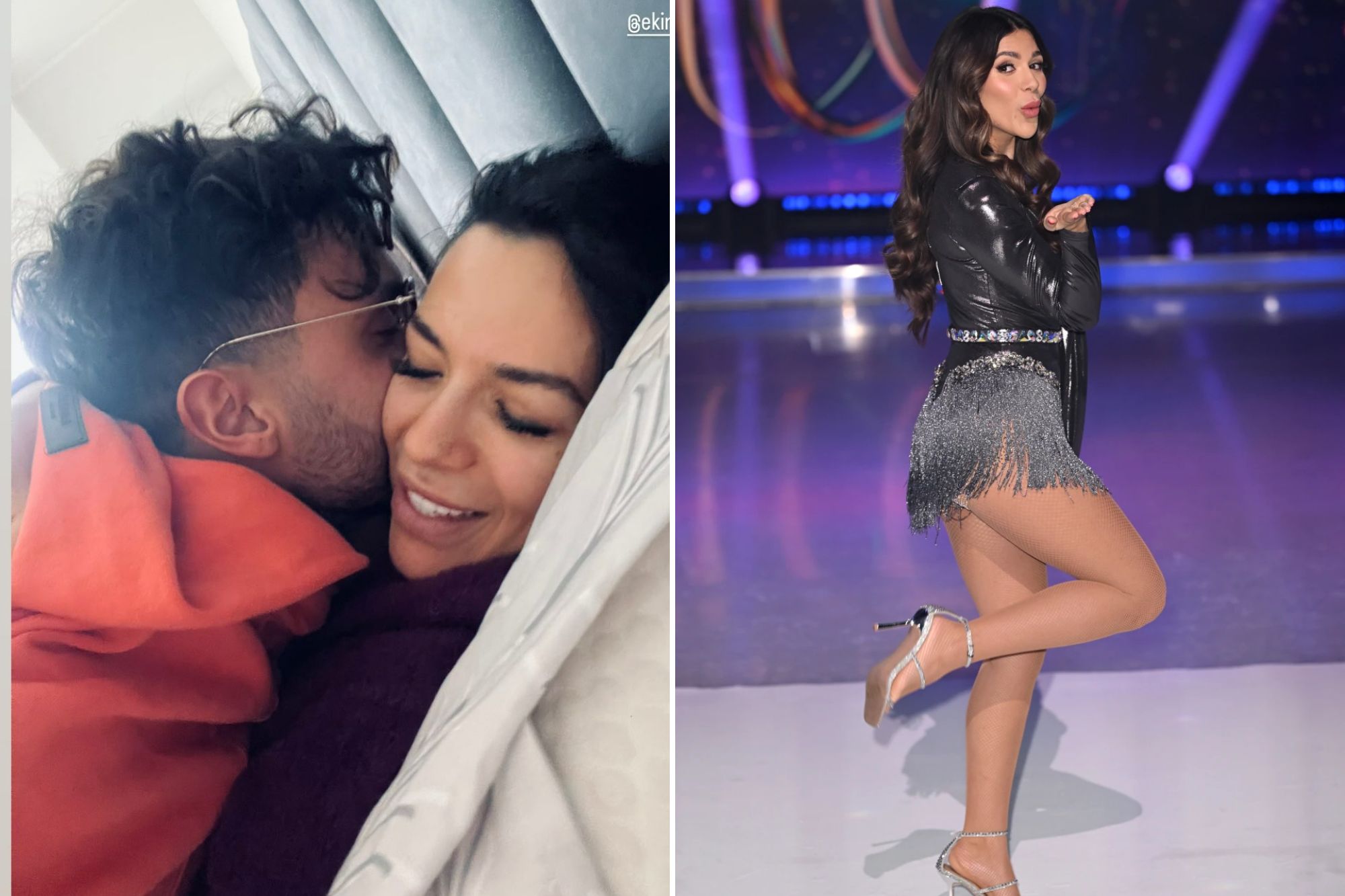 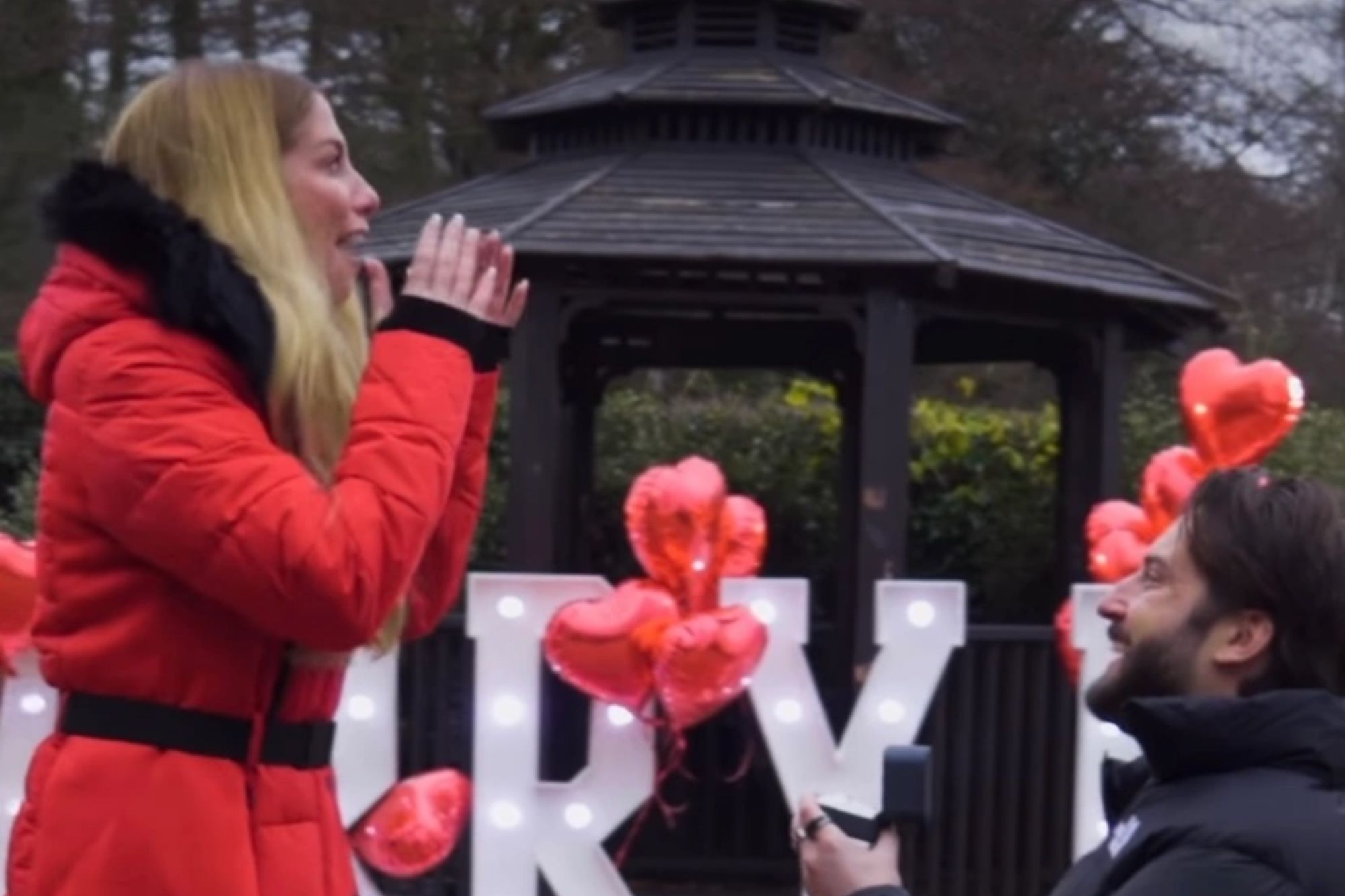 "But all the judges are great, they always are. Ash is amazing.

"I'm really excited for this year."

Alongside his partner Vanessa Bauer, the reality TV star was crowned the champion of Dancing On Ice 2018 in an intense final showdown against Brooke Vincent and Max Evans.

He'll now support Vanessa from the sidelines as she competes with Joey Essex to win. 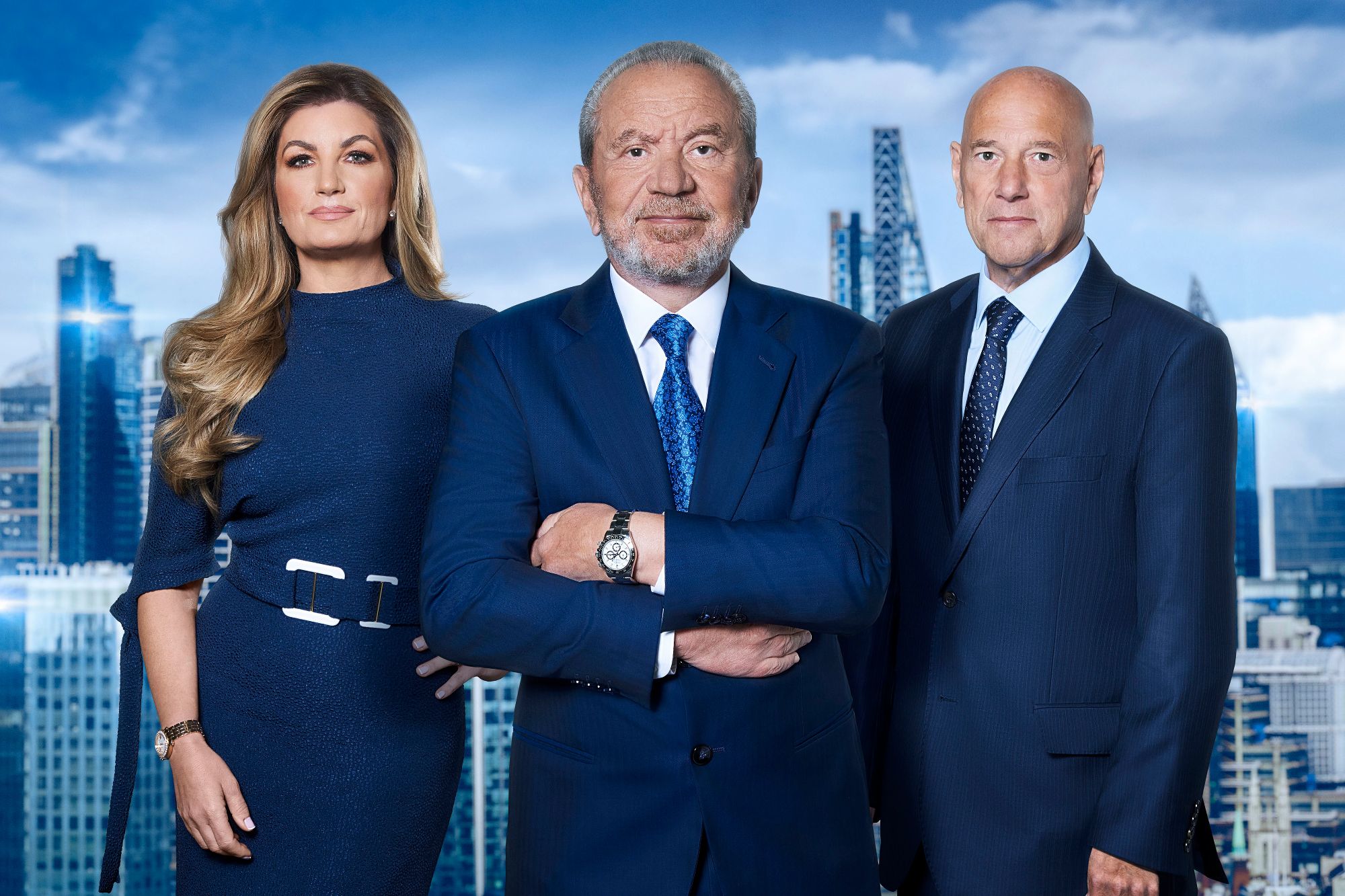 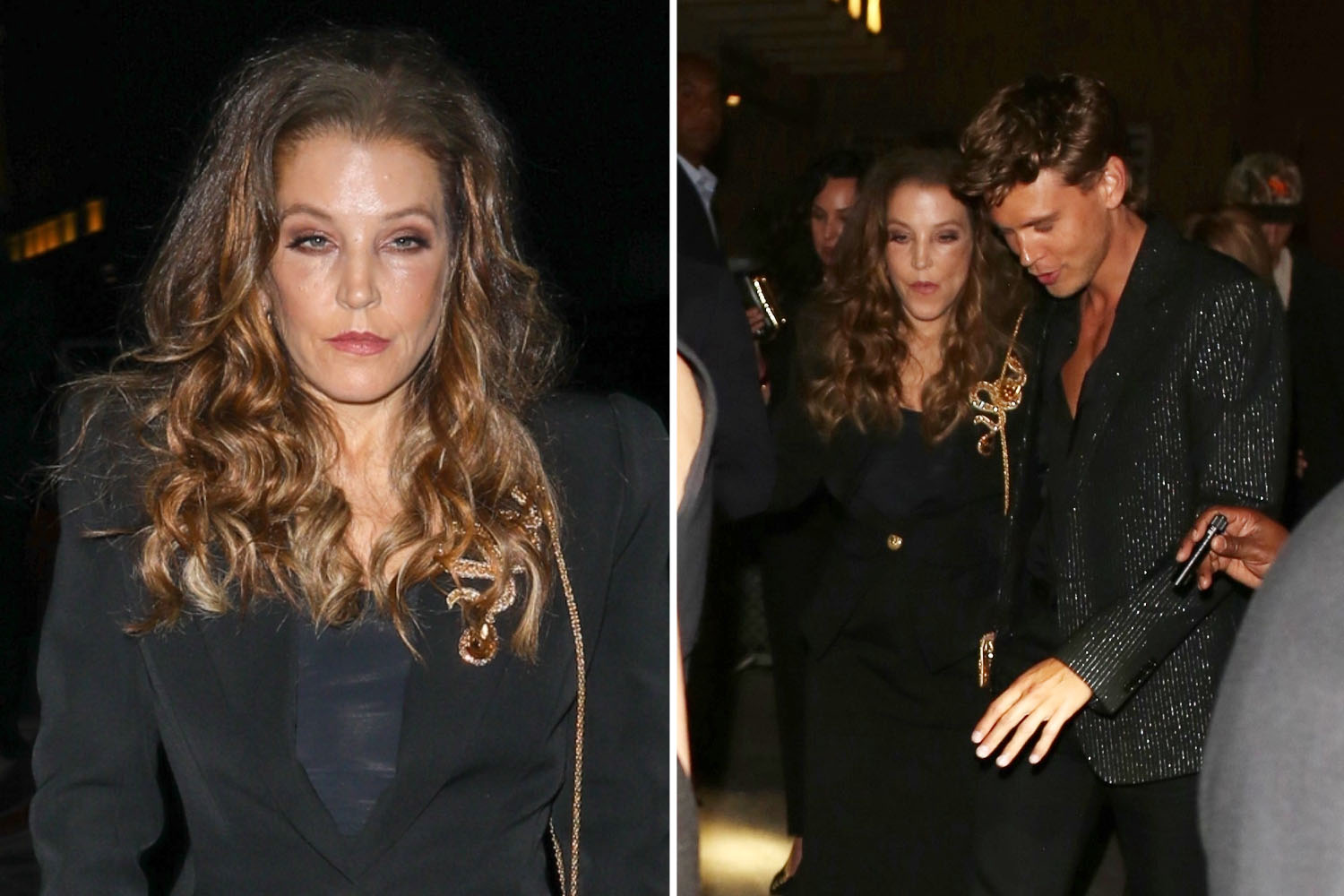 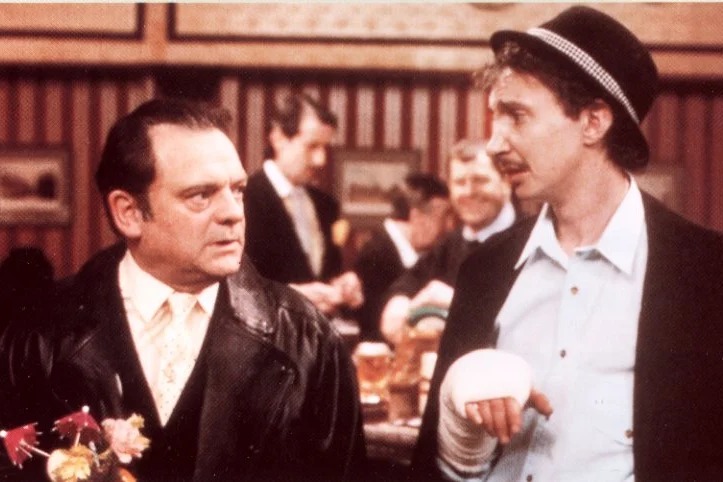 Dancing on Ice returns this Sunday.