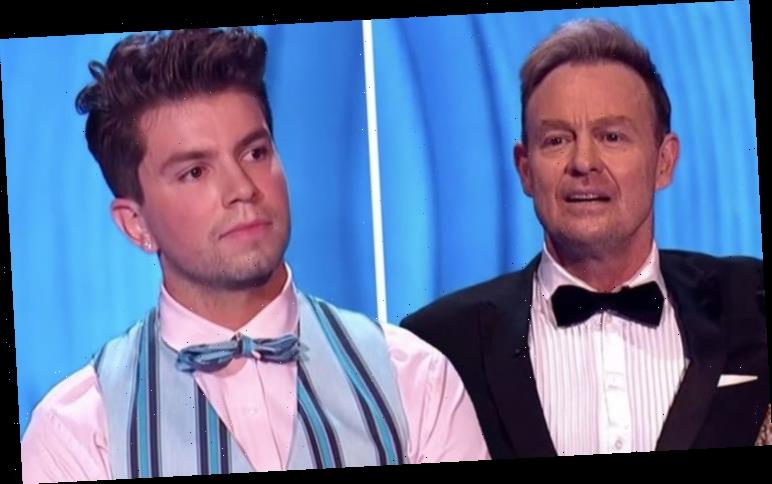 Dancing on Ice 2021 has seen four celebrity contestants withdraw from the competition; it comes after many suffered injuries during training or rehearsals, and one tested positive for coronavirus. Tonight, the remaining 10 famous faces will take to the ice to perform for their place in the show next week. But according to Mediaworks’ latest data, it seems Sonny Jay and Jason Donovan will go head to head in the skate-off.

Each week, Mediaworks analyses a sample of 500 tweets about each contestant to gauge the public opinion.

Through this data, they can track with of the Dancing on Ice stars are the most and least popularly, thus determining their place in the competition.

A social sentiment score is given which identifies whether the tweets are positive or negative.

And from this, who will come out on top and who will be in the skate-off can be predicted. 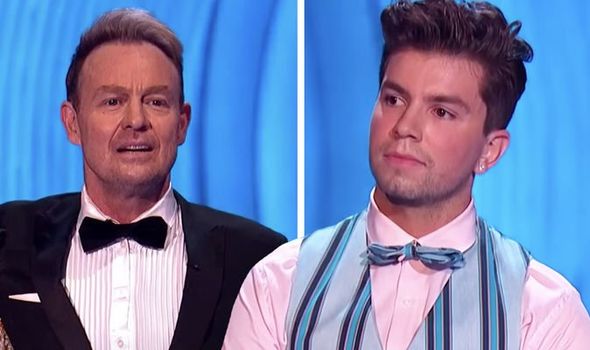 The sentiment score evaluates the emotion shown in each tweet and attributes a score to the post, which is then automatically calculated as an average for that day.

So who is a clear fan-favourite and who is at risk of being sent home?

According to the latest results at time of publication, Sonny Jay sits in bottom place – his social sentiment score is -0.4. 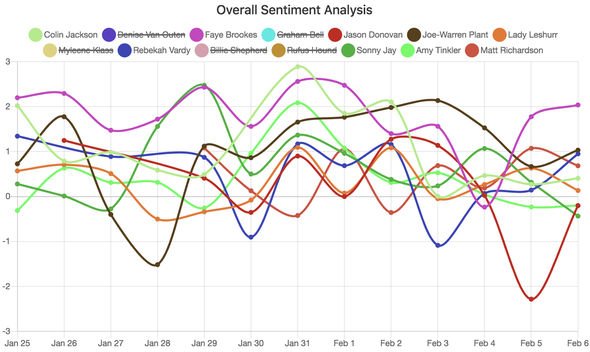 Newbie Amy Tinkler is third from the bottom with a social sentiment score of 0.19, while Lady Leshurr has a score of 0.13.

Colin Jackson, on the other hand,  after a bumpy ride at the beginning of the week comes out with a score of 0.4.

As for who is at the top of the chart, Coronation Street actress Faye Brookes is impressing both judges and viewers alike. 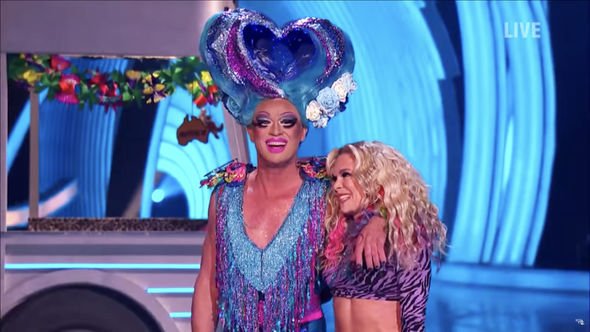 Emmerdale rival Joe-Warren Plant sits second with 1.03, while Rebekah Vardy is on the rise with 0.9.

Newcomer Matt Richardson – who announced as Rufus Hound’s replacement – is being talked about as Mediaworks unveil his social sentiment score to be 0.6.

Therefore, with Sonny Jay and Jason at the bottom, does this mean they do not have the public’s support and could find themselves performing once more this evening?

It comes after Sonny Jay scored 28.0 for his week three performance versus the Australian actor’s 22.0 points which placed him bottom off the leaderboard last week.

One person who won’t have to worry about the skate-off is Billie Faiers.

The Mummy Diaries star has had to withdraw after suffering concussion during rehearsals this weekend.

ITV confirmed the news and released a statement which said: “During rehearsals for this week’s show, Billie Shepherd has had a fall.