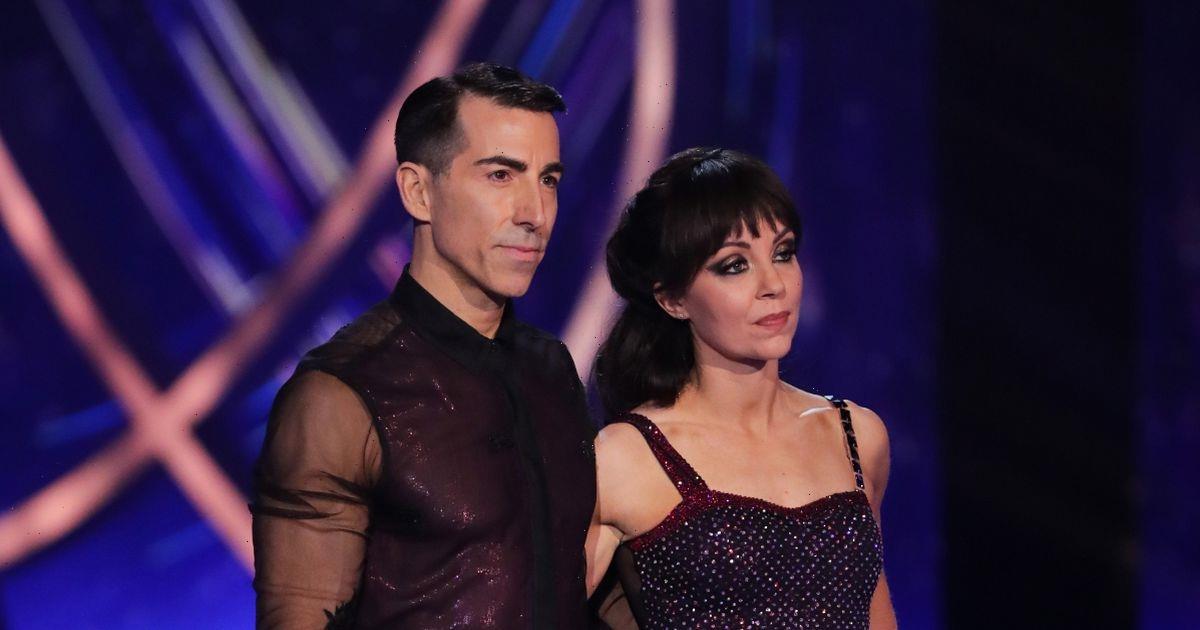 Dancing on Ice viewers have hit out at "favouritism" from the judges following the result of the latest skate-off.

Paralympian Stef Reid and her partner Andy Buchanan were sent home during Sunday's (March 6) dramatic live show after finding themselves in the bottom two against BMX star Kye Whyte and his professional dancer Tippy Packard.

Kye was saved by an unanimous vote from judges Ashley Banjo, Oti Mabuse, Jayne Torvill and Christopher Dean after both couples danced again.

This meant that Stef was given the boot from the ITV ice-skating competition.

However, fans were left unimpressed with the judges' decision and took to social media to air their frustration.

Taking to Twitter, one fan penned: "Kye & Tippy have literally been in the bottom two 4 times now, so their clearly somehow still not connecting with the public."

Another added: "What a fix, Kye is the weakest skater by far, the public have put him the bottom two for the past four weeks. Obvious why they are keeping him in."

A third person posted: "What a flipping fix. No way should Stef been voted off. I thought she was amazing."

While a fourth social media user said: Nah this is a fix what? #DancingOnIce."

Earlier in the show, Stef and Andy managed a dazzling routine on the rink and bagged 36.5 points out of possible 40.

While Kye and Tippy managed to win 37 out of 40 for their 1950s diner-inspired routine, which saw him pull of a flawless headbanger.

All three sailed through to next week's semi-final.

However, there will see a double elimination on Sunday (March 13), which means only three pairs will make it to the Dancing on Ice final on March 20.

Host Phillip Schofield announced towards the end of the latest show that two couples will leave the competition next week.

Announcing the bombshell news to the contestants live on air, the ITV star said: "There's something that our couples don't know.

"So listen up because – and we've kept this quiet all day – I can reveal that it's also next week a double elimination.

"Not one but two couples will be leaving us."

Reacting to the gasps and groans, Phillip quipped: "And everybody went, 'Oh my god!' After the night you gave us tonight as well!

"Genuinely we think it's been one of the best shows, if not the best we have ever had!"