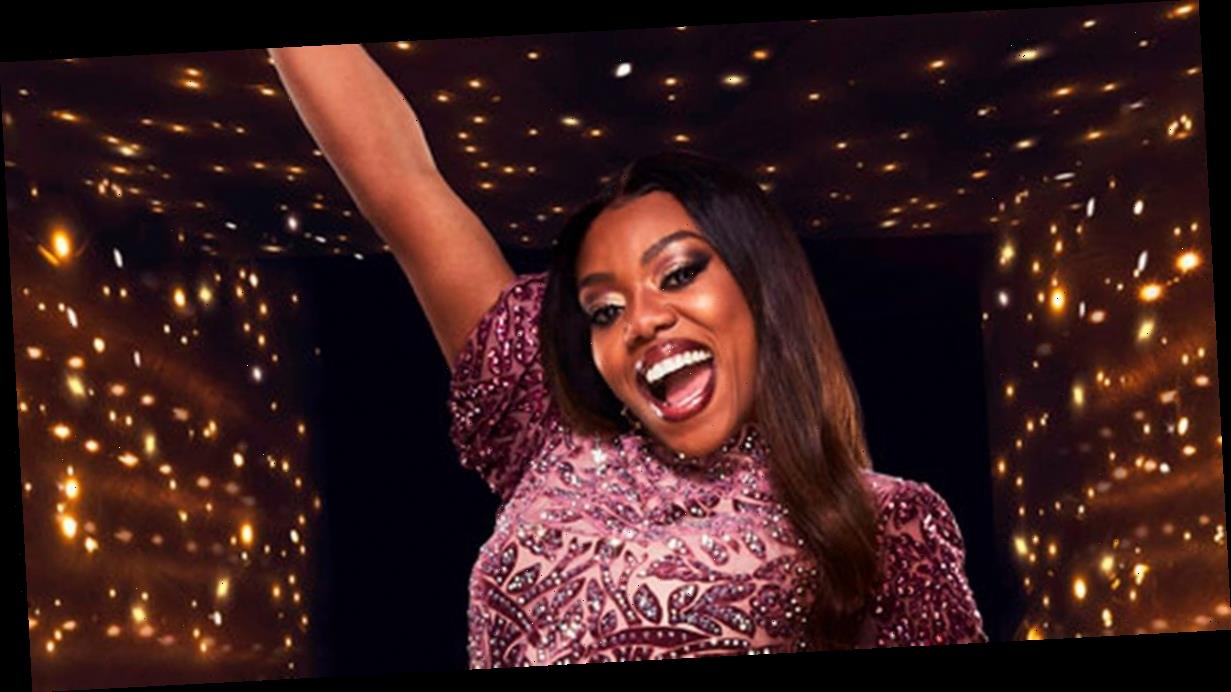 Musician Lady Leshurr is the first celebrity confirmed for the Dancing on Ice skate off next week after a tense public vote.

The first skate off will take place next Sunday, after the second group of celebrities take to the rink for their first competitive routine.

Jason, Joe-Warren, Lady Leshurr and Rebekah were all tied in first place on the scoreboard with scores of 25.

Denise, who was skating with a shoulder injury, was at the bottom with 19.5 points.

And Rufus had a score of 23.5, though the judges clearly liked what they saw, as they gave him their golden ticket.

Denise was the first to be saved after the public vote closed, while Jason was up next.

Rebekah was the third to be saved, with Joe-Warren the final safe celebrity.

And viewers at home are not happy that the rapper is already facing elimination, taking to Twitter with their thoughts.

One said: "Lady Leshurr in the skate off? Are you kidding me? She was amazing! Rooting for you hun."

Another said: "Fuming! Lady Leshurr was by far the best skater tonight."

A third tweeted: "How the hell is Lady Leshurr in the dance off by far the best of the night."

Someone else wrote: "Lady Leshurr was the best skater, this is actually a joke! I'm glad to see others saying much of the same right now."

And a fifth added: "This is a joke right? How is Lady Leshurr in the dance off? She was the best one tonight."

Viewers will find out who she faces in the skate off next week, after the next batch of celebrities – Billie Shepherd, Colin Jackson, Faye Brookes, Graham Bell, Myleene Klass and Sonny Jay – perform for the first time.

Dancing on Ice continues next Sunday at 6pm on ITV