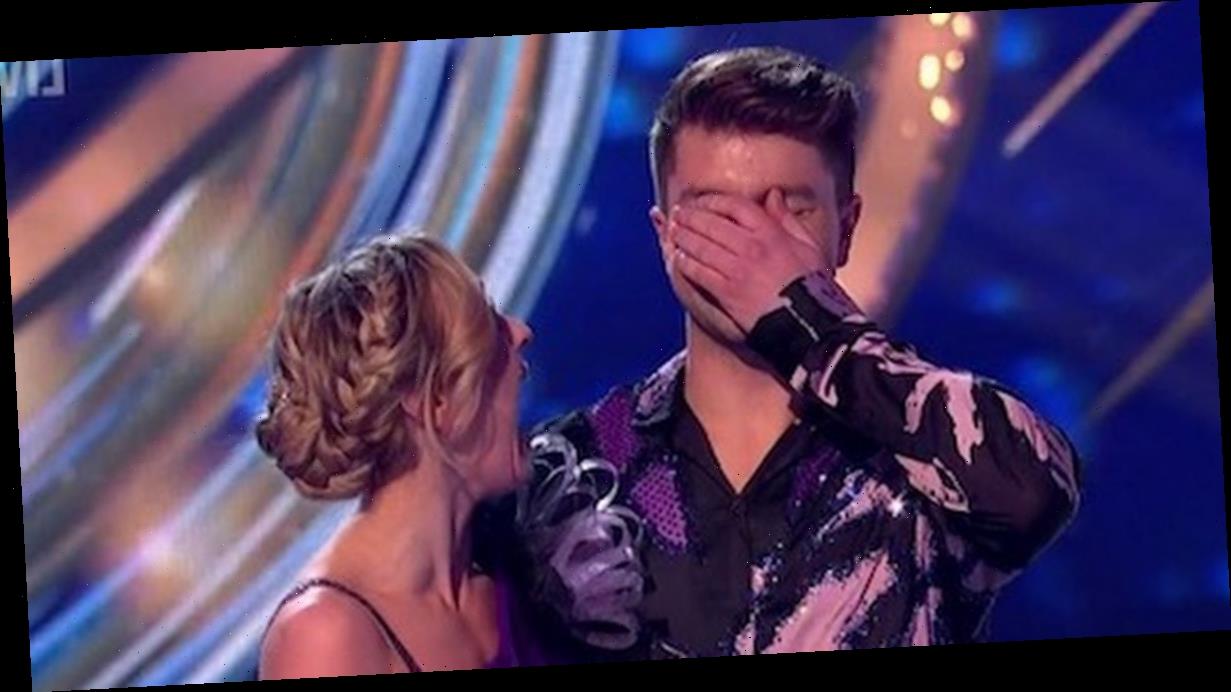 Sonny Jay has won Dancing On Ice after a thrilling final episode of the skating competition.

The Capital FM presenter was overwhelmed as he was revealed as the winner as he lifted the glittery trophy alongside professional partner Angela Egan.

Fans went into meltdown on social media after the winner was announced by Holly Willoughby and Phillip Schofield.

While another wrote: "Huge congratulations to @SonnyJay and Angela they are @dancingonice 2021 champions".

"OMG YOU ABSOLUTELY SMASHED IT!! So so so so proud of you", gushed a third fan.

Some viewers were disappointed in the result as they insisted Faye deserved to win.

It's not been an easy series as the ITV show has been impacted by a number of issues.

Numerous celebrities were forced to withdraw after sustaining injuries or falling ill and one episode was even cancelled as a result.

Jason Donovan was the most recent famous face to withdraw from an episode due to injury, as his back rendering him out of action.

It has since been confirmed he has left the show for good.

Denise Van Outen and Billie Shepherd both had to leave the competition permanently as they also sustained painful injuries, while Rufus Hound and Joe-Warren Plant were also forced off the show after testing positive for coronavirus.

This is a live TV story and is constantly being updated.

Please refresh the page regularly to get the latest TV updates.

TV & Showbiz reporters are working to source the latest information, reaction, pictures and video related to this story.

Or like our Daily Star Showbiz Facebook page to get the day's biggest stories, and have your say on them.

Why not also subscribe to receive our regular Daily Star showbiz newsletters?

You can do this on this page by simply entering your email address above and hitting 'subscribe'.

Download the Daily Star app for flash alerts on the biggest stories of the day, so you don't miss out.

Why not also subscribe to receive our regular Daily Star news bulletins? You can do this on this page by simply entering your email address above and hitting 'subscribe'.