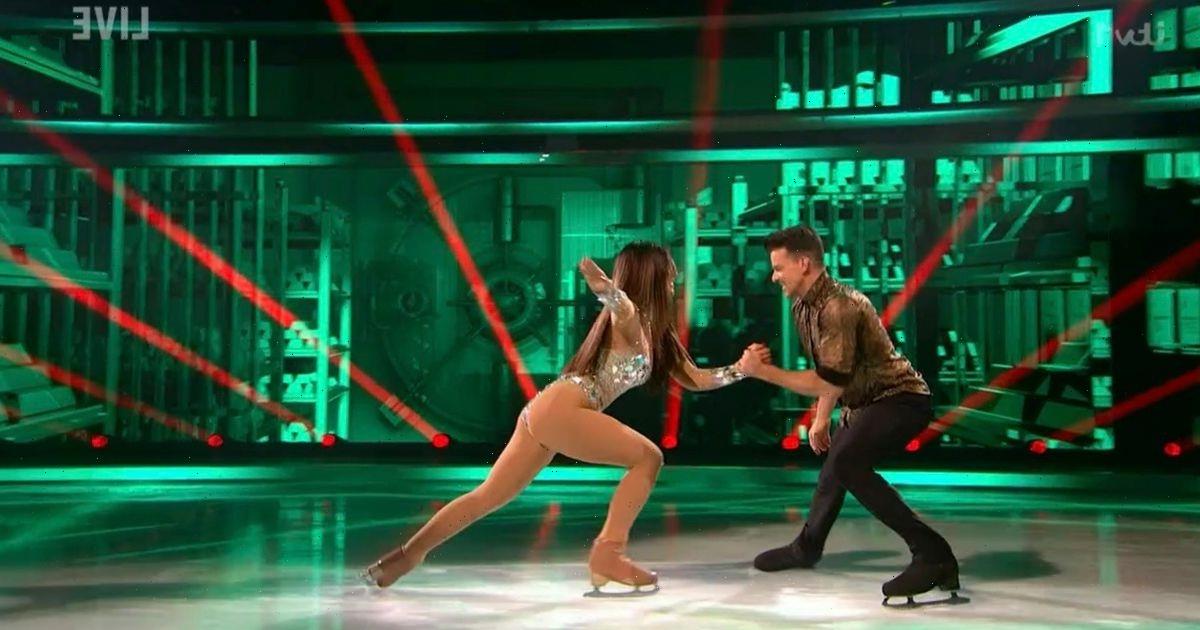 Viewers of the latest instalment of Dancing On Ice took to Twitter to vent their frustrations just minutes into this year's debut live show, hitting out at ITV producers for an 'irritating' detail.

The hit series' fifteenth season kicked off with a bang last night. Phillip Schofield and Holly Willoughby resumed their role as hosts whilst esteemed judges – Jayne Torville, Christopher Dean, Ashley Banjo and Oti Mabuse – were back on the panel.

Just a few moments into the new series however, fans made it clear they weren't happy about something during the live show, taking to Twitter to air their frustration and all having the same complaint.

"Oh yay the irritating audience has already begun and we're only 2 minutes in #dancingonice" one fan hit out.

Another added: "Oh @dancingonice… please stop with so much cheering and whooping from the audience. It really spoils it. Way too much audience noise".

A third angry viewer hit out: "#dancingonice I wish they would just keep the camera still for a while, it's so difficult to see who is who and what they are doing, and please, turn down the volume on the audience".

The online riot came just minutes after co-presenter Philip Schofield dubbed the show "the hardest one on TV".

"We don’t ever want an injury but we’ve had all manner of things that have happened to the celebs," Phillip added.

"It’s probably the most unpredictable of these types of shows. The mere fact that they’re doing this means they’re driven in some way or competitive in some way or have something to prove to themselves or somebody else.

"Or they get to a point in their life and want to do something really exciting!"

At the end of each routine performed by the line-up of big names, the judges – a mix of skating pros and dancing moguls – marked all the celebs out of 10.

It is then up to the viewers at home to vote to save their favourite of the six couples, the results then being combined with the judge's score to determine the bottom-place duo.

This week saw former Love Island contestant Ekin-Su and her partner Brendyn at the bottom of the score board, forcing them to face next week's bottom-two in the skate-off, the loser of which will be eliminated from the competition.