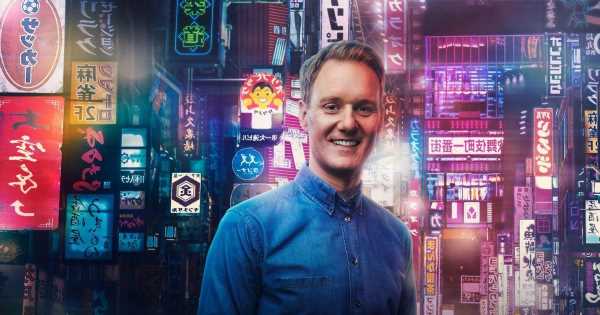 Fans love to see behind-the-scenes as to why BBC Breakfast runs the way it does, and presenter Dan Walker answered a viewer's question about the Olympics coverage.

One viewer tweeted to ask: "Can anyone explain why the BBC Olympics coverage show suddenly ends when they swap presenter, then they play the opening titles of the Olympics and it starts all over again?"

"Why don't they just hand over to the next presenter and carry on?"

Some social media users had a guess as to why.

"Guessing it’s so they can clearly chop up the segments for iPlayer?" thought one Twitter user.

"Because they don't actually change presenters, the people in the seats regenerate, and you can't show that pre-watershed," joked another.

"It's because the opening titles are cool" added another joker.

Fortunately, Dan himself saw the viewer's query and was on hand with an answer.

He shared the question and replied: "Good question. It’s because the team in the gallery (editor, director, producers etc) all change and occasionally the camera team on the studio floor do too."

Dan added: "You just need a junction for everyone to change seats/sanitise and move on the with sport…"

He then sent a follow-up tweet to the viewer saying: "I wish you could come in and watch the show. At times it’s the most manic, seat of your pants, off the cuff madness and I LOVE IT" with a crying-laughing emoji.

Dan made a gaffe the other day when he stumbled over the name of an event, in front of sporting legend Colin Jackson.

Instead of 500m, he announced the 500m instead and burst out laughing, apologising for his mistake.

Fans have also had their mind's blown by the fact the detailed Tokyo backdrop is actually green screen technology.