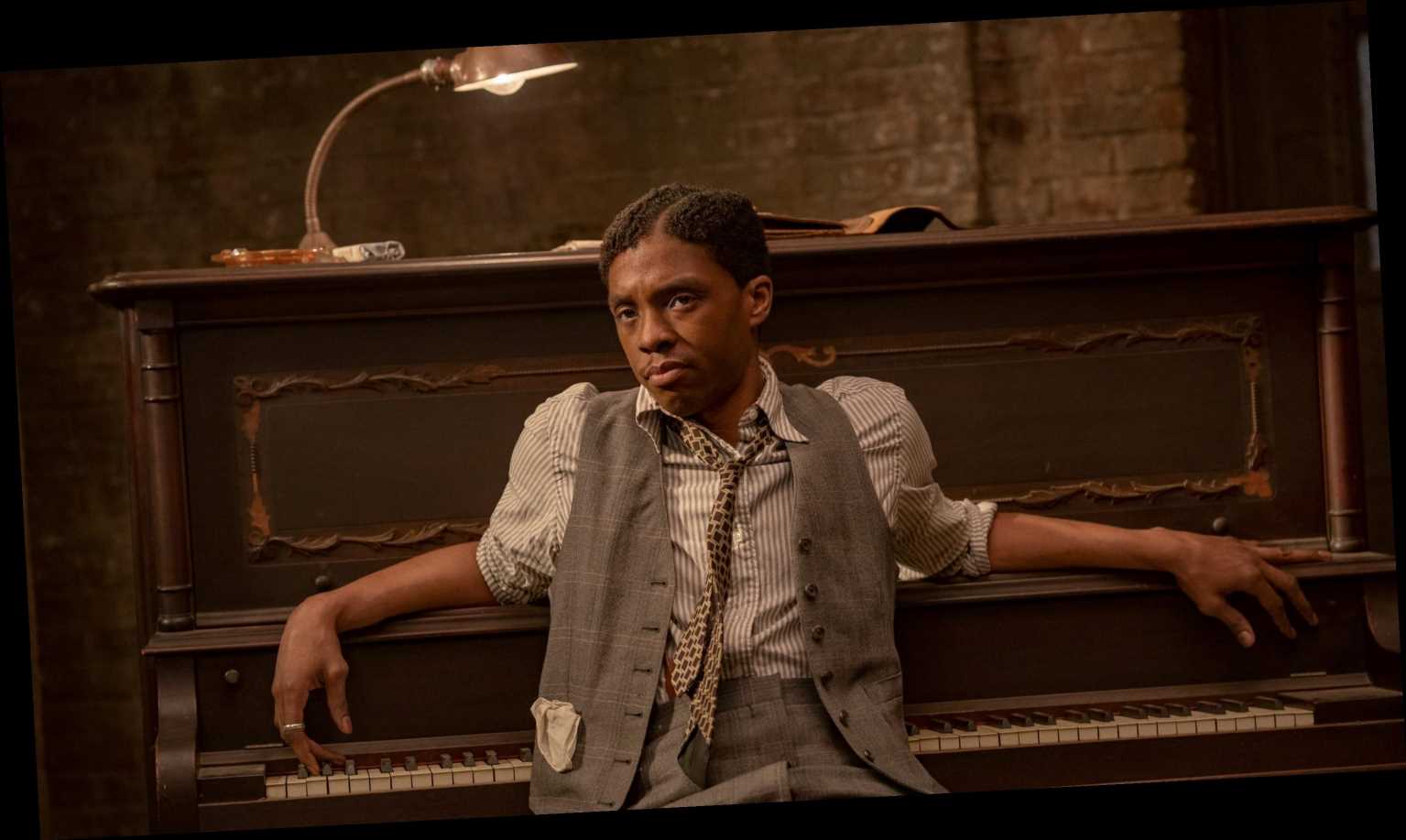 The 26th annual Critics Choice Awards, hosted by Taye Diggs and recognizing achievements in film and television, were held Sunday.

Here are the night’s winners:

“The Trial of the Chicago 7”