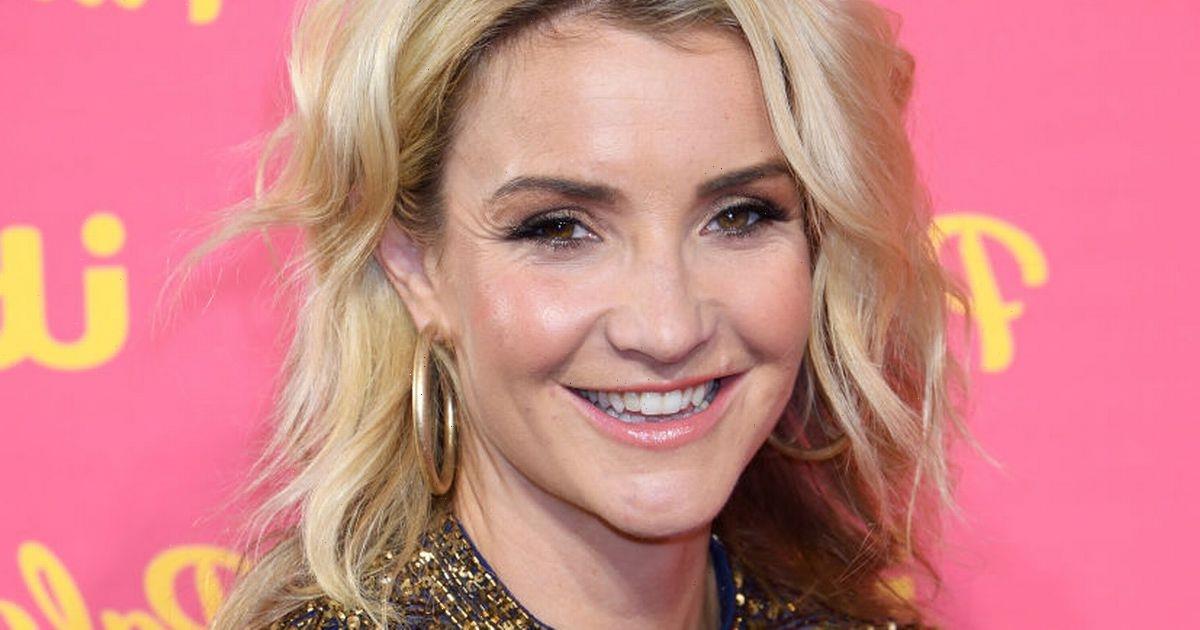 Countryfile host Helen Skelton has reportedly signed up for this year’s series of Strictly Come Dancing.

Helen, 38, who announced in April that she’d split from her husband Richie Myler, is said to have joined the BBC dancing competition following her whirlwind year.

According to The Sun, the opportunity to do Strictly would be the “perfect way” for the BBC presenter “to bounce back" following Helen’s public split.

A source told the publication: “It’s the perfect way to bounce back. Most people are absolutely desperate to avoid the Strictly curse, but Helen would love it to give her some confidence back.

“She’s a great signing for the show and enormously popular with viewers, especially after what has happened to her lately."

It comes after Helen hinted at her return to the show 10 years after appearing on the Christmas special of the hit dance competition.

Speaking exclusively to Daily Star, Helen previously said: “It’s one of those shows I think that is such a, you know, in terms of a telly gig, it’s the biggest and the best.

The mum-of-two added: “I think anybody who works in telly would find it very difficult how to say no to it.”

The 38-year-old appeared on the Christmas Special in 2012 alongside professional dancer Artem Chigvintsev, scoring an impressive 37 out of 40.

Stand-up comic Ellie Taylor and DJ Tyler West are the latest contestants announced to take part in this year’s competition.

The broadcaster and comedian join names including Coronation Street actress Kym Marsh, Two Pints of Lager and a Packet of Crisps’ Will Mellor and Paralympian Ellie Simmonds.