Sunday night’s Countryfile saw BBC host Ellie Harrison presenting an arts and crafts segment from the Nature in Art Museum in Gloucestershire. During the episode, Ellie tried her hand at some painting as well as speaking to a number of artists and experts. However, some viewers were not happy with the shake-up, and many branded the episode “boring” because they were hoping to see the programme’s usual agricultural and farming segment.

Taking to Twitter to share their thoughts on the arts and crafts episode, one viewer tweeted: “Lost interest in this painting by numbers edition of #Countryfile this week.”

“First time ever having to switch over. #Countryfile,” another penned as a third quizzed: “What is this?”

A fourth viewer wrote: “Nothing going on in the countryside then? If I wanted arts and crafts I’d watch sky arts #countryfile”

A fifth commented: “Maybe it’s me, I used to love Countryfile, second only to Antiques Roadshow, but now it just seems to be intolerably dull and disappointingly self-satisfied.” (sic) 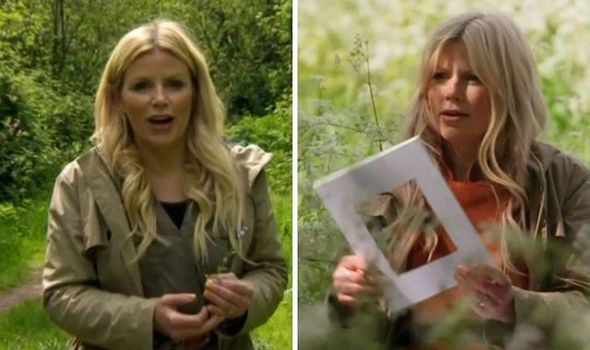 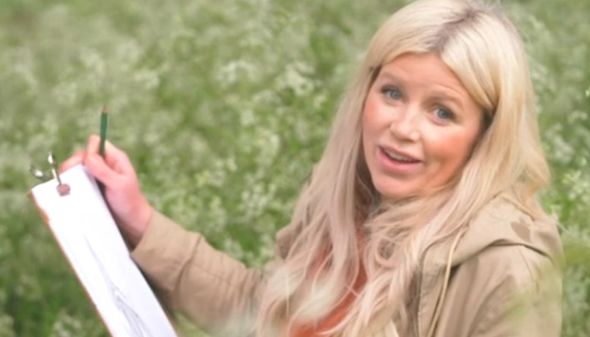 “Is this #countryfile or #artfile?” another questioned. “Most of tonight’s show are old repeats and where is the farming?”

A seventh person compared the programme to “watching paint dry”.

While another branded the “boring” episode as “utter tosh”.

They tweeted: “#Countryfile has lost its way and is fully entrenched in the
@bbcwoke agenda. #bored but the Twitter crack is fun as always.” (sic) 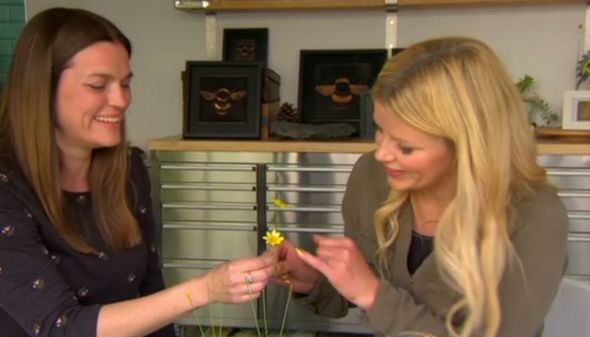 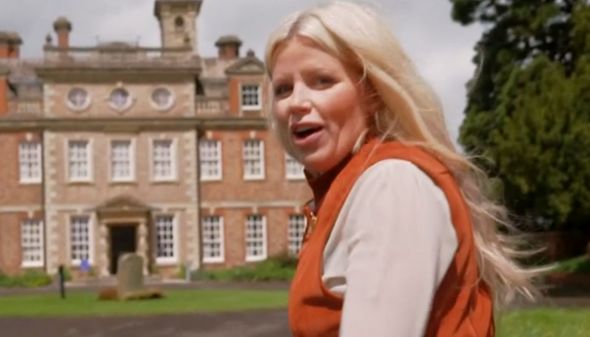 Introducing Sunday’s episode, Ellie began: “My artist mission brings me to the Nature in Art museum and art gallery.

“Housed in a stunning Georgian mansion just outside the famous cathedral city of Gloucester, the museum lies rather fittingly in the middle of three areas of outstanding natural beauty.

“With a collection spanning more than 1,500 years and exhibits by over 600 artists from more than 60 countries and cultures.”

She continued: “It’s here that I am going to get hands-on with a little help from an award-winning artist.

“I’ll also be delving into the Countryfile archives for highlights featuring artists who take their inspiration from the natural world.

“A painter who goes to extreme lengths for his art.”

The uproar from viewers comes after last week’s instalment which saw Matt Baker taking a tour around a dairy farm.

Presenter Matt informed viewers about the new farming technique the owner Richard had implemented for his cattle.

He began: “The changes that Richard has put into place are making a big difference.

“He swapped their whole way of farming to a model known as ‘zero grazing’ with their cattle spending most of their year indoors in two 210-foot barns filled with all the latest gadgets.

“Rather than grazing outdoors, they now have fresh grass brought to them.”

However, many viewers were shocked by the new farming technique and took to social media to share their outrage.

Countryfile returns on Sunday at 7pm on BBC One.