COUNTRY songwriter Billy Joe Shaver has died at the age of 81 after suffering a stroke.

He is considered to have written some of outlaw country music's best songs. 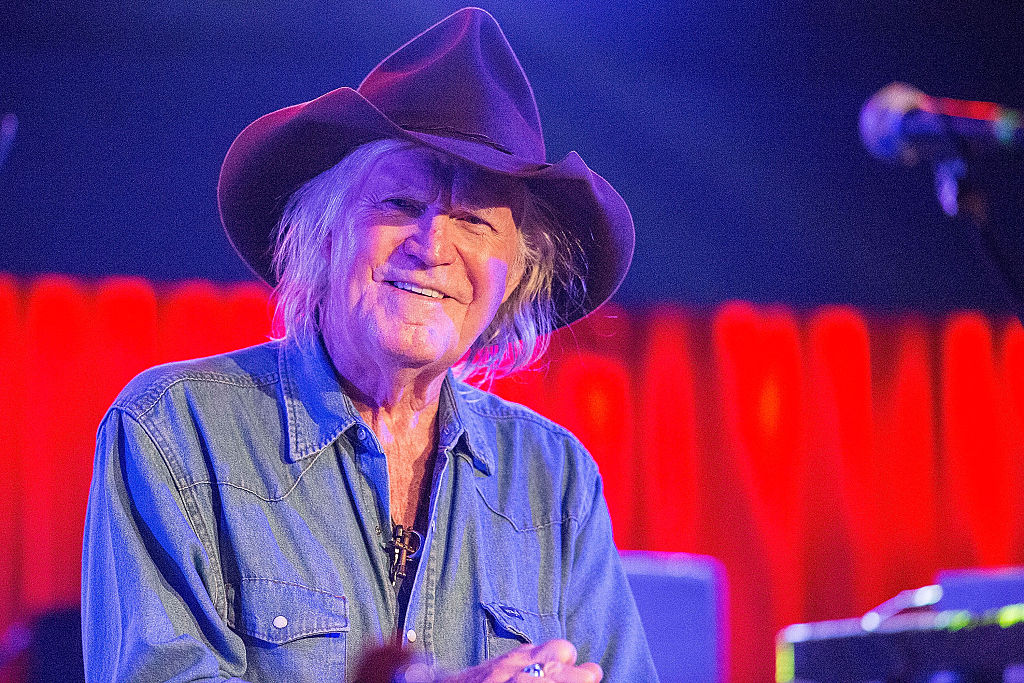 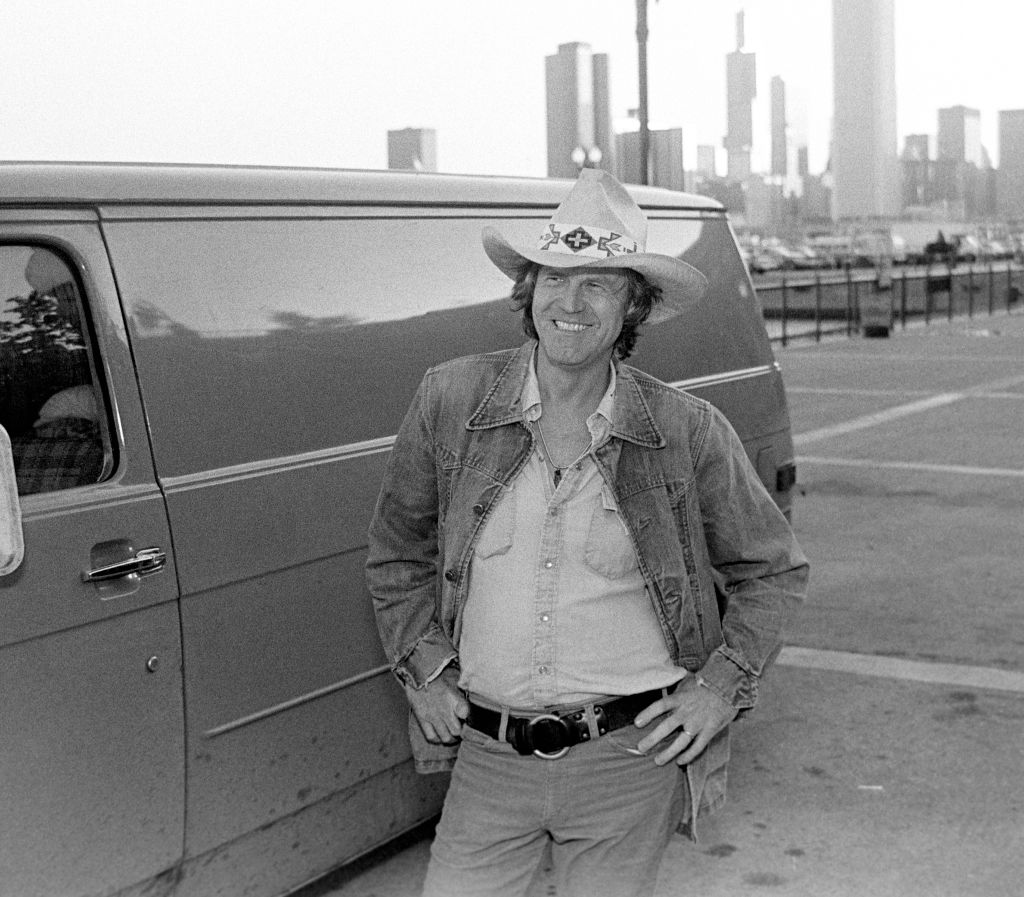 Some of Billy Joe's most famous songs include Honky Tonk Heroes, Georgia on a Fast Train, Old Five and Dimers Like Me, and Live Forever.

He also famously authored ten out of the 11 songs on Waylon Jennings’ 1973 Honky Tonk Heroes. 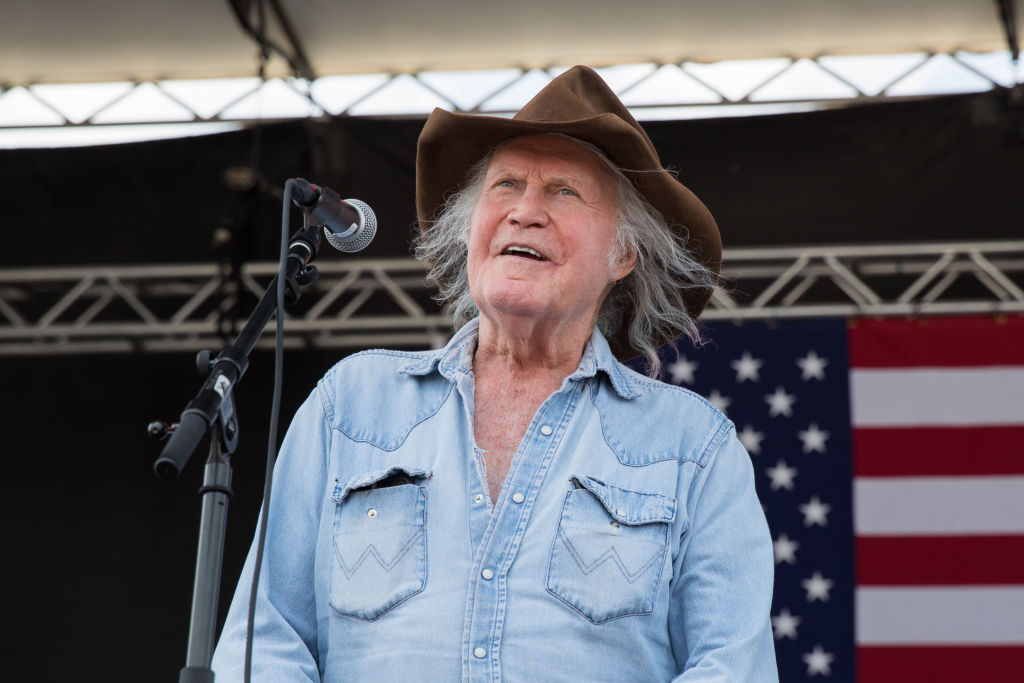 Among other singers who recorded his songs are Kris Kristofferson, Johnny Cash, and Elvis Presley.

Willie Nelson even dubbed him "the greatest living songwriter."

Despite being one of the most successful outlaw country songwriters, he had a rough start back as his songs were only picked up by a few singers, but it was Kris who gave him his first shot.

He released his debut album, Old Five and Dimers Like Me, that same year. 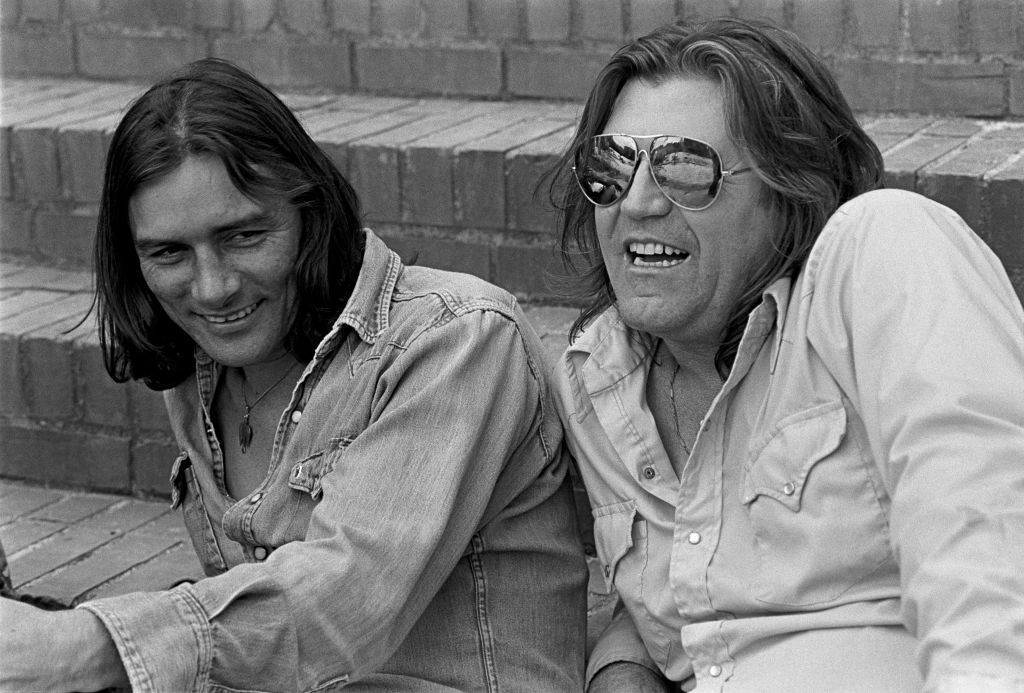 His life, however, was similar to the life he sang about.

Billy Joe was arrested in April 2007 on charges of aggravated assault and possession of a firearm in a prohibited place after allegedly shooting Billy Bryant Coker in the face.

He claimed Billy had threatened him with a knife and that he shot him in self-defense. Billy, however, denied the claims and said he didn't threaten him. 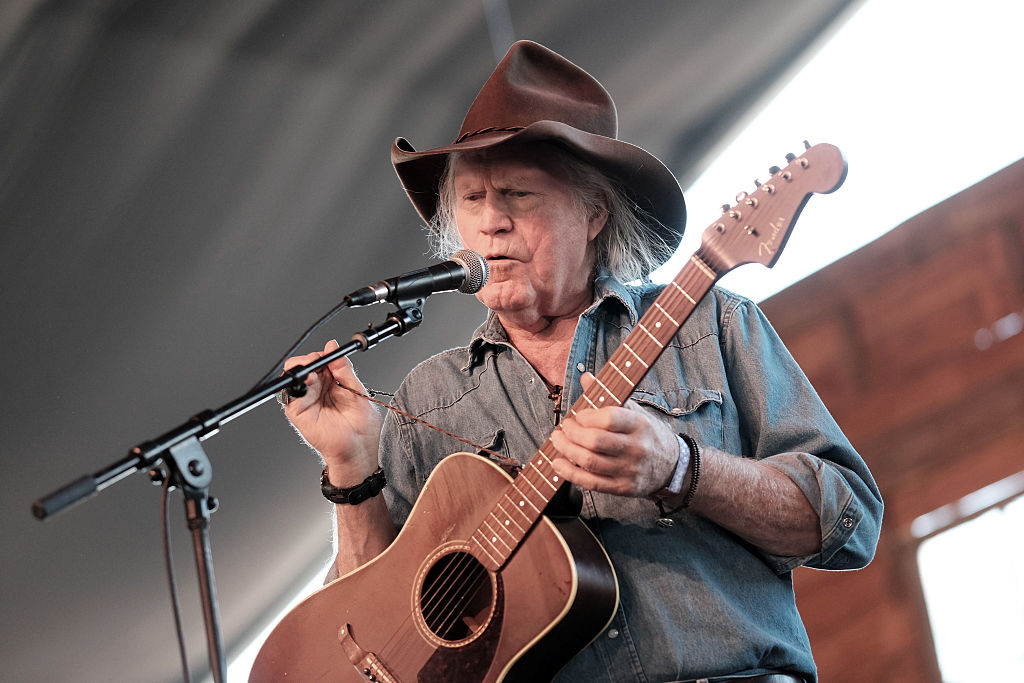 The country singer was found not guilty in 2010.

Aside from his name appearing on more than a dozen albums as a singer and songwritter, he also has a few credits in movies.

He appeared in The Apostle, Secondhand Lions, and The Wendell Baker Story. 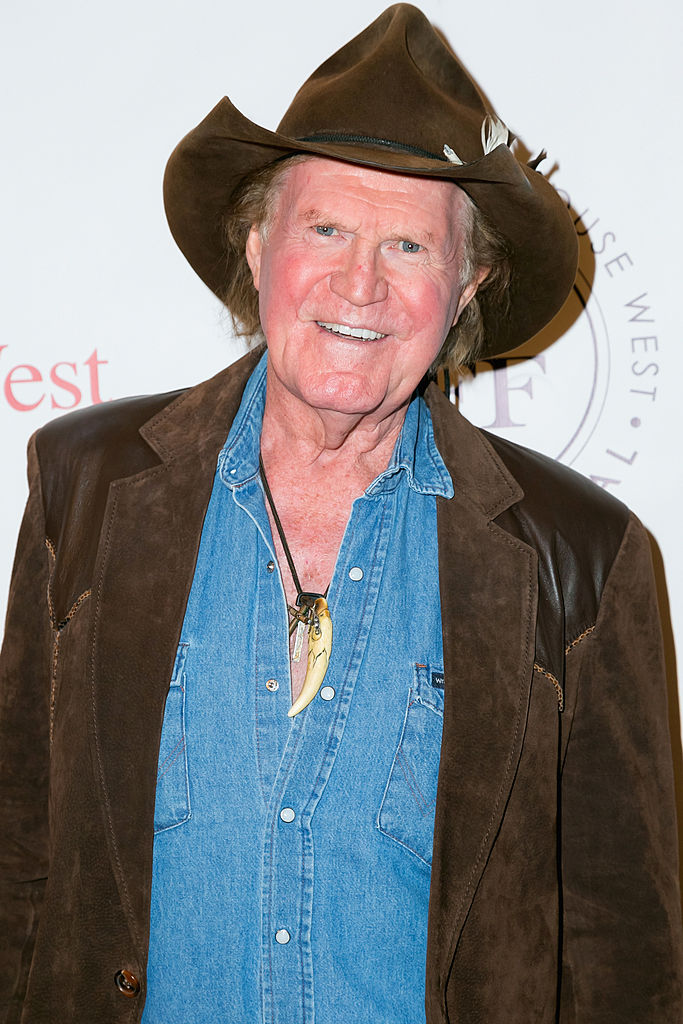 He was also no stranger to tragedy as his wife, Brenda Joyce Tindell, died from cancer in 1999.

The two had gotten divorced and remarried before her death.

Their only son, John Edwin Shaver, who was 38, also passed away from a heroin overdose just one year later.

His mom also passed away from cancer in 1999.