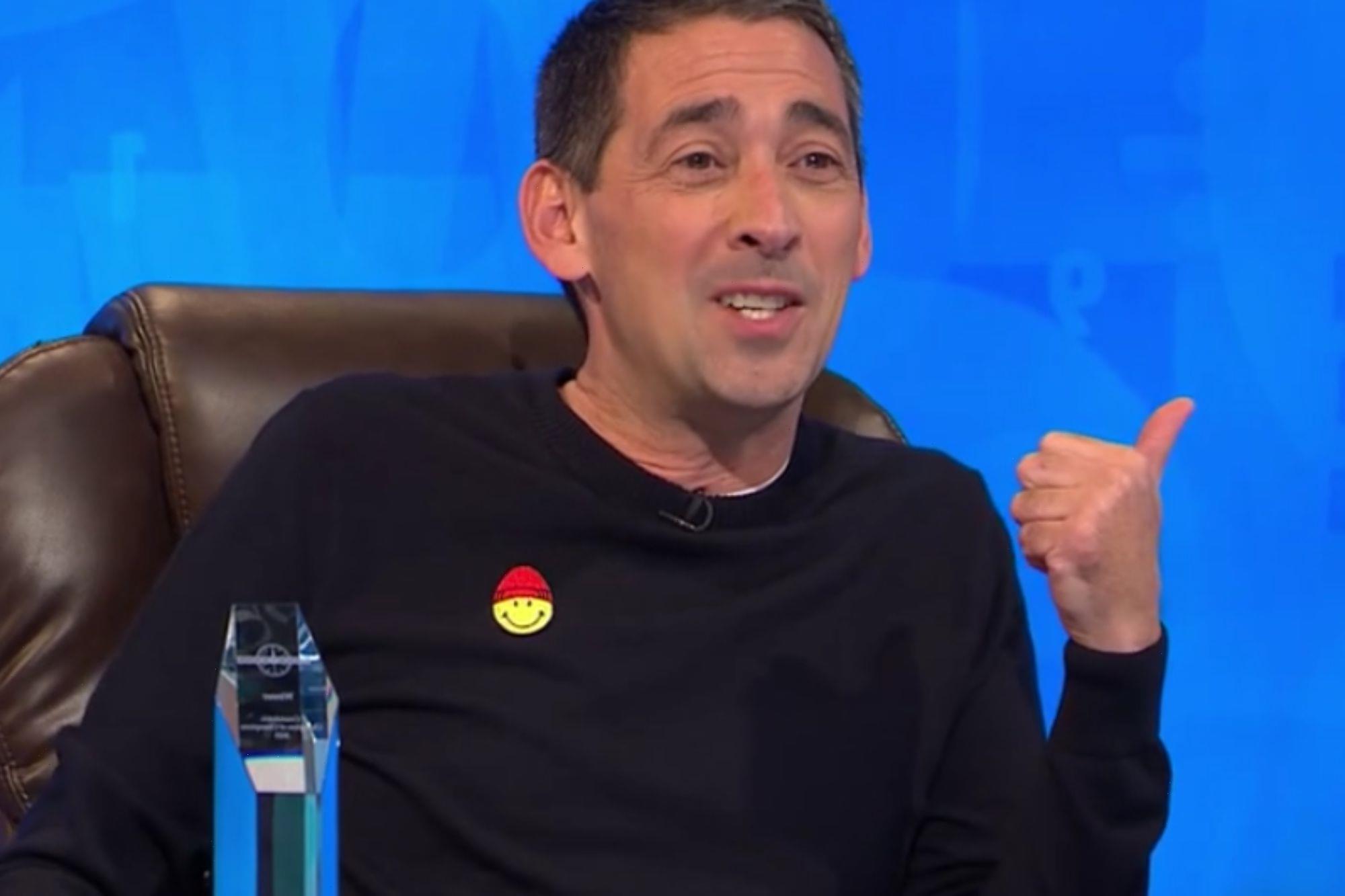 COUNTDOWN host Colin Murray dropped some major details about the future of the hit programme at the end of today's final.

Colin, who was recently confirmed as Anne Robinson's permanent replacement, confirmed that the show would be back soon for its whopping 87th series.

He made the announcement at the conclusion of today's final confirming that it would kick off on Monday on Channel 4.

The news will come as a delight for fans of the long-running letters and numbers game.

After teasing that the show's champion Ahmed could be back for even more champions specials, host Colin said: "Well we will leave you on that cliffhanger but we will tell you this Countdown will be back on Monday, the very first show of series 87.

"Hopefully you can tune in, have a great weekend!" 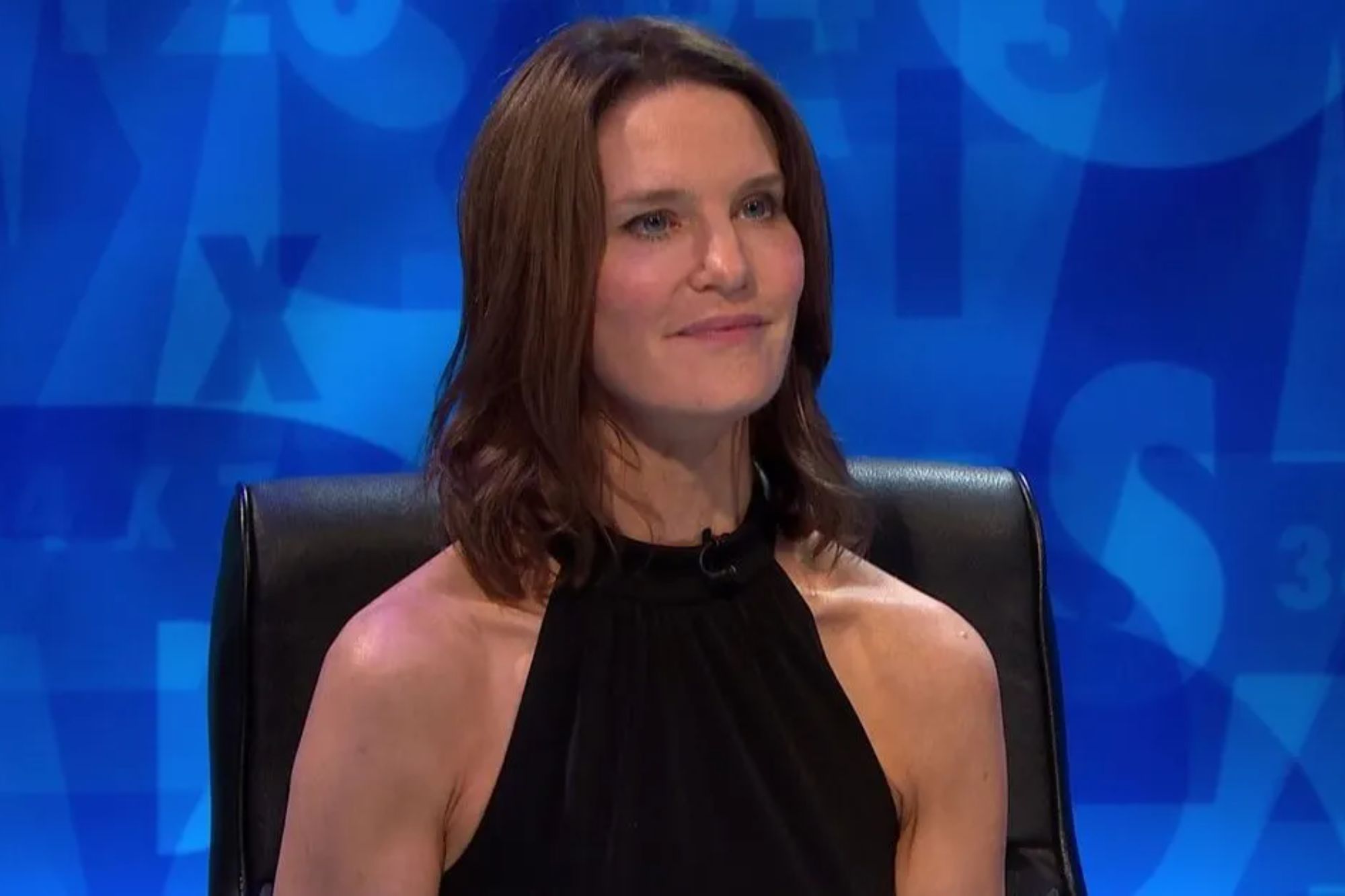 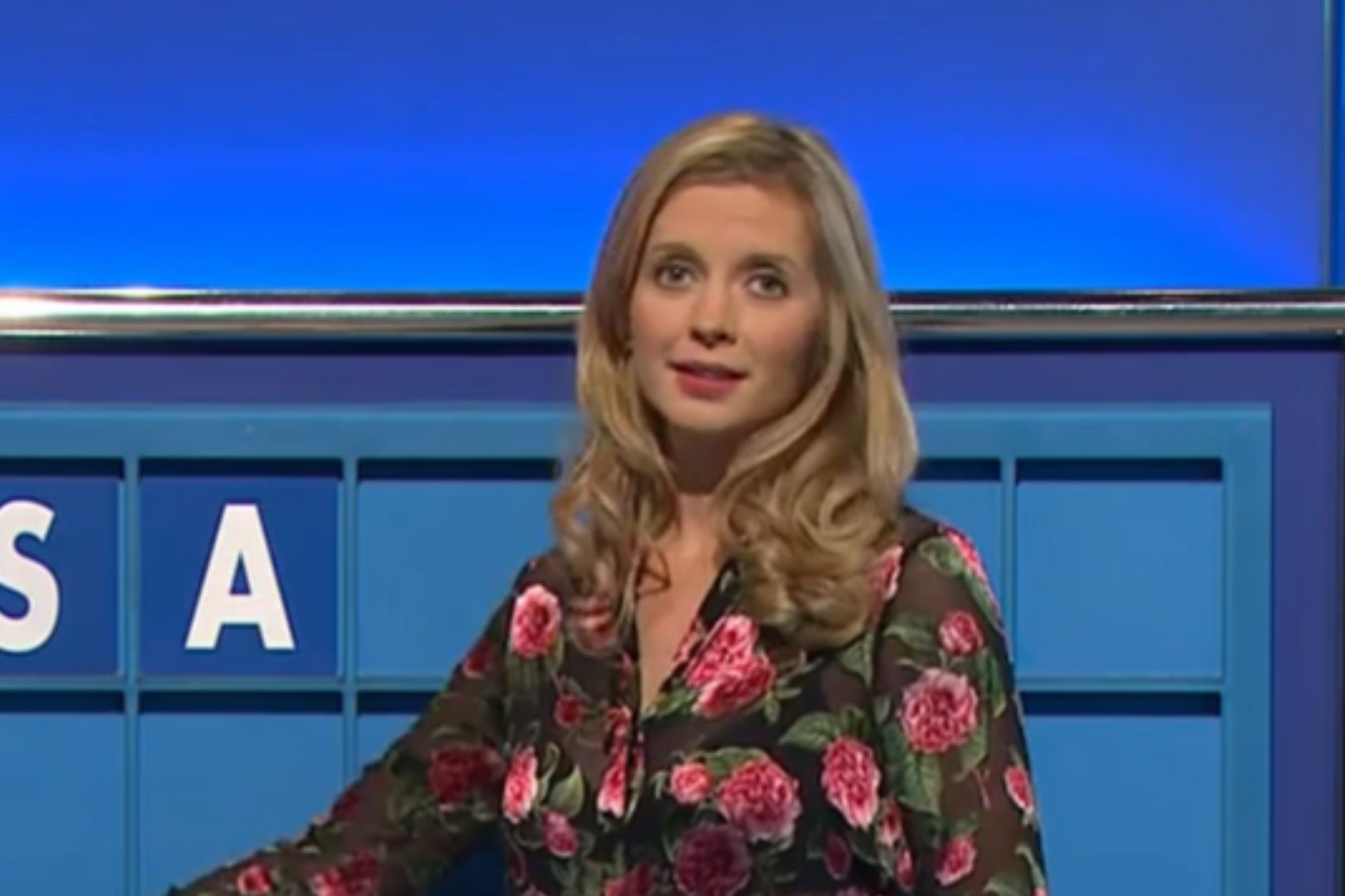 During the programme, Ahmed soared to victory winning with a total of 99 points leaving fans delighted.

Taking to Twitter, show viewers were over the moon to see him succeed and take the win.

Another added: "Ahmed on #Countdown what a player. 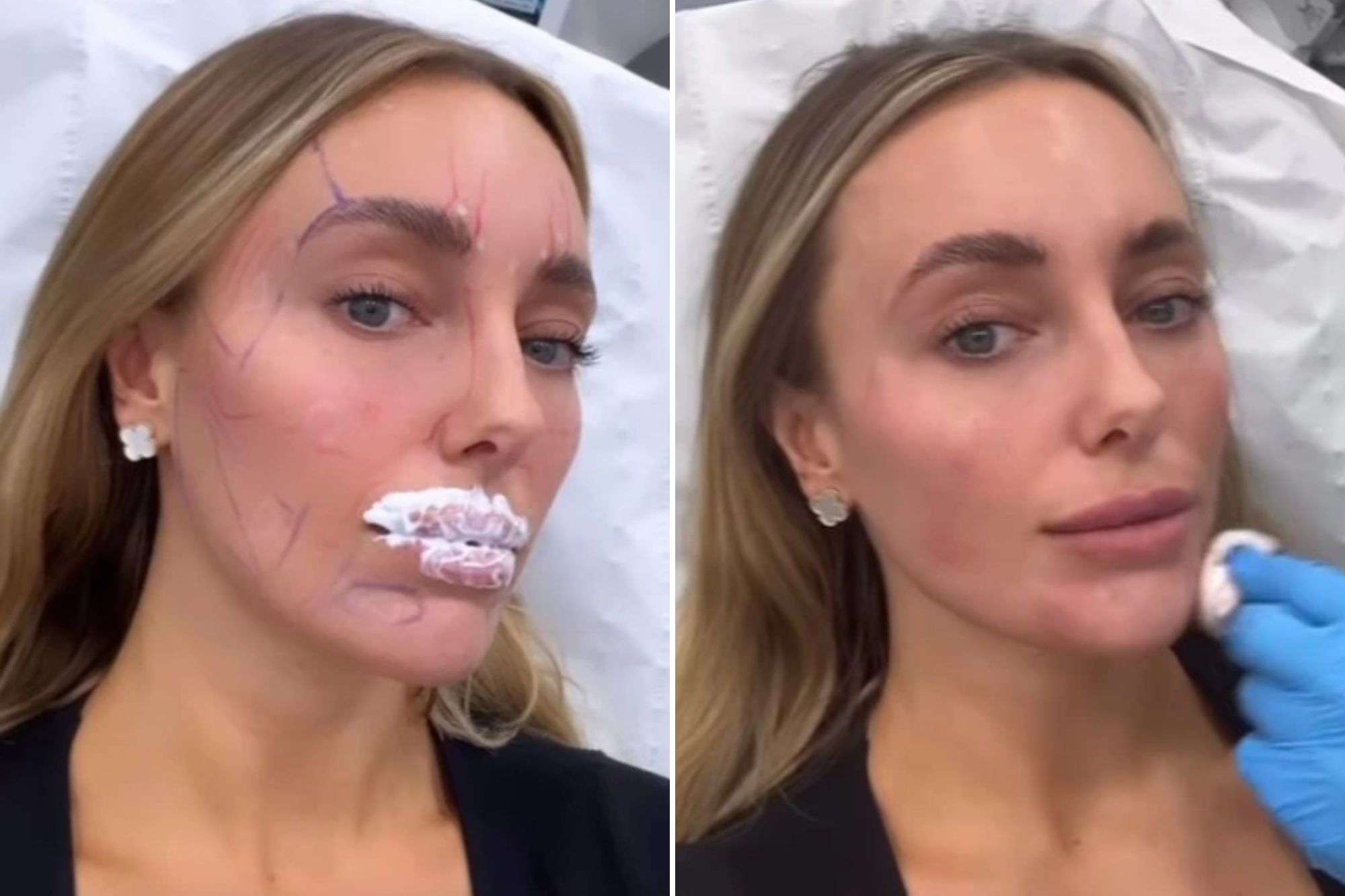 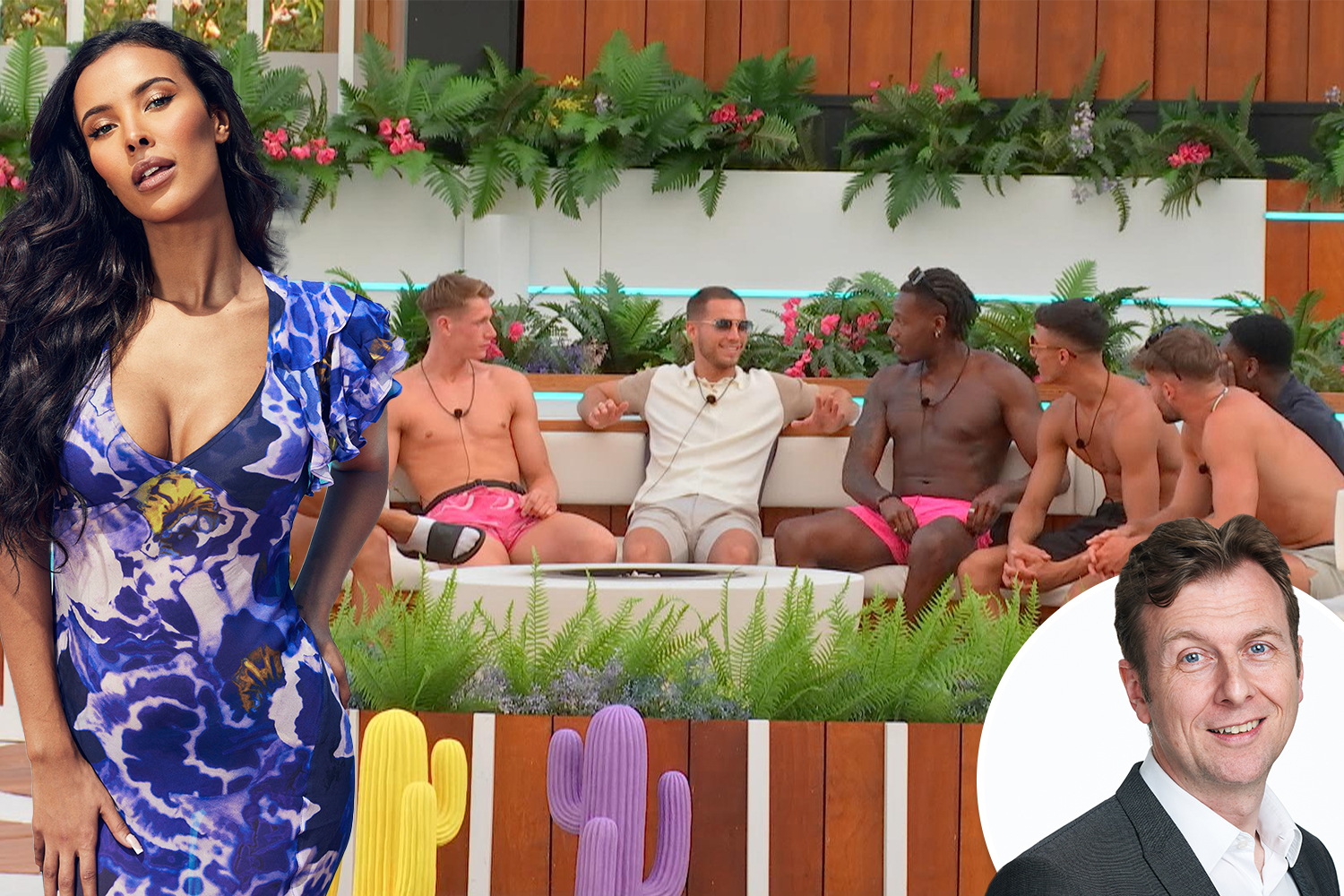 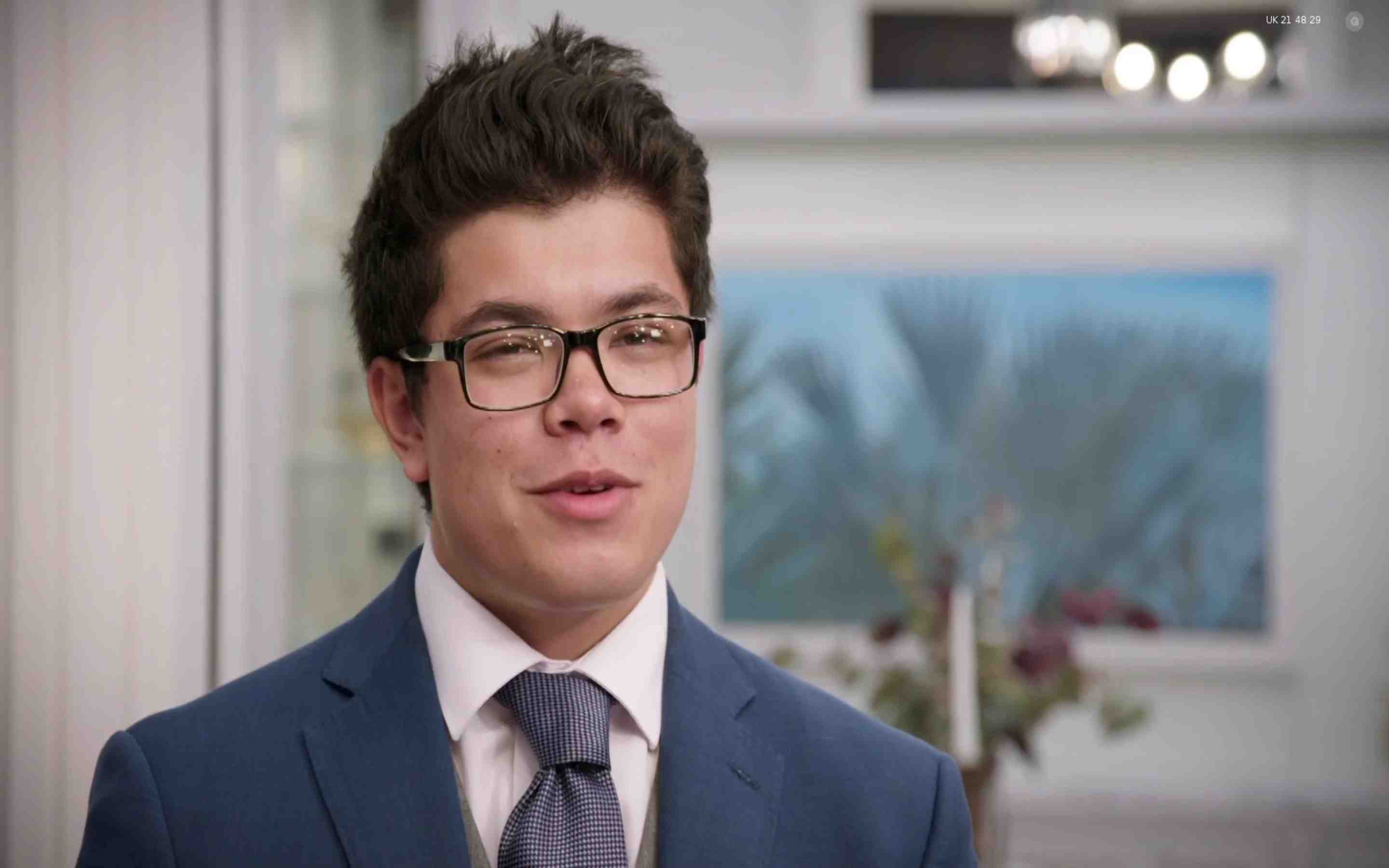 Ahmed previously won the 84th edition of the show in 2021.

He became the first black champion of the programme.

Ahmed said of his impressive feat: "Feels quite good you know."

Countdown returns for its 87th series on Monday on Channel 4.