The actress, 70, revealed earlier this week how she was treating herself to the procedure in a bid to "live life to its fullest", following the sudden death of her brother. 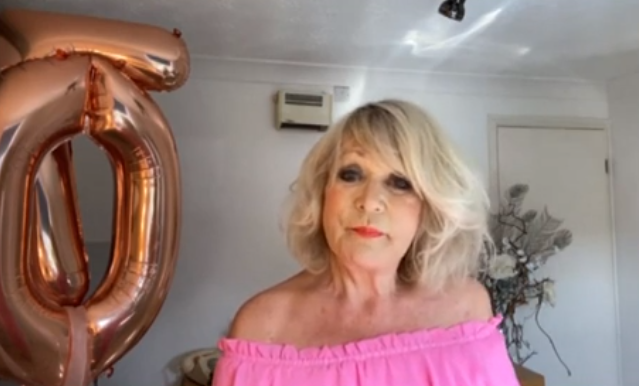 So, during an appearance on Loose Women she unveiled her fresh new look.

Sherrie said she had opted for a “love handle facelift” (LHF) which involves fat from around the hips and stomach and stomach area.

Doctors then combine that fat blood, to encourage stem cells to be released from the fat.

Explaining her decision to go ahead with the cosmetic surgery she said: "When my brother was ill, I thought I'm gonna save some money and take my family on a lovely holiday. 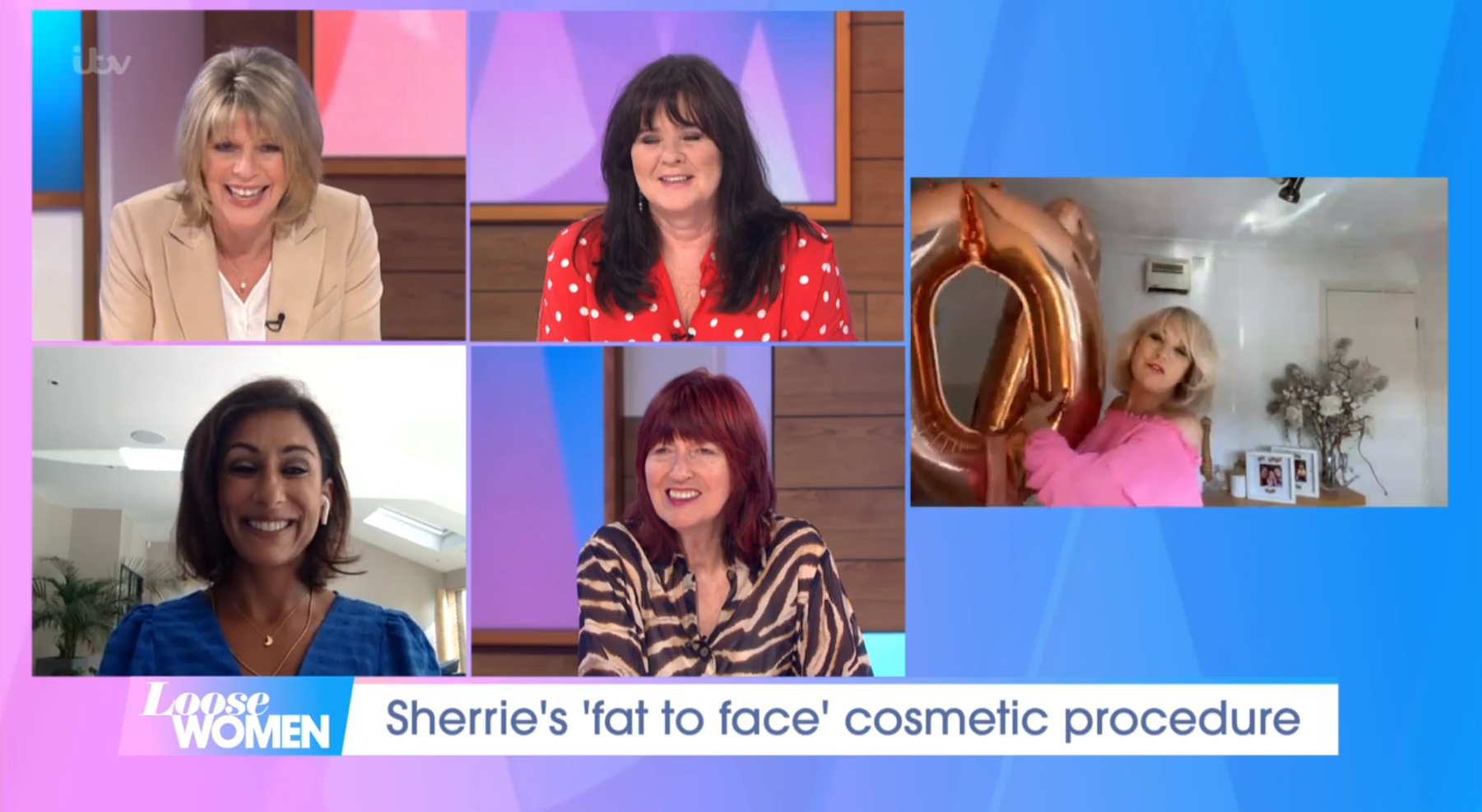 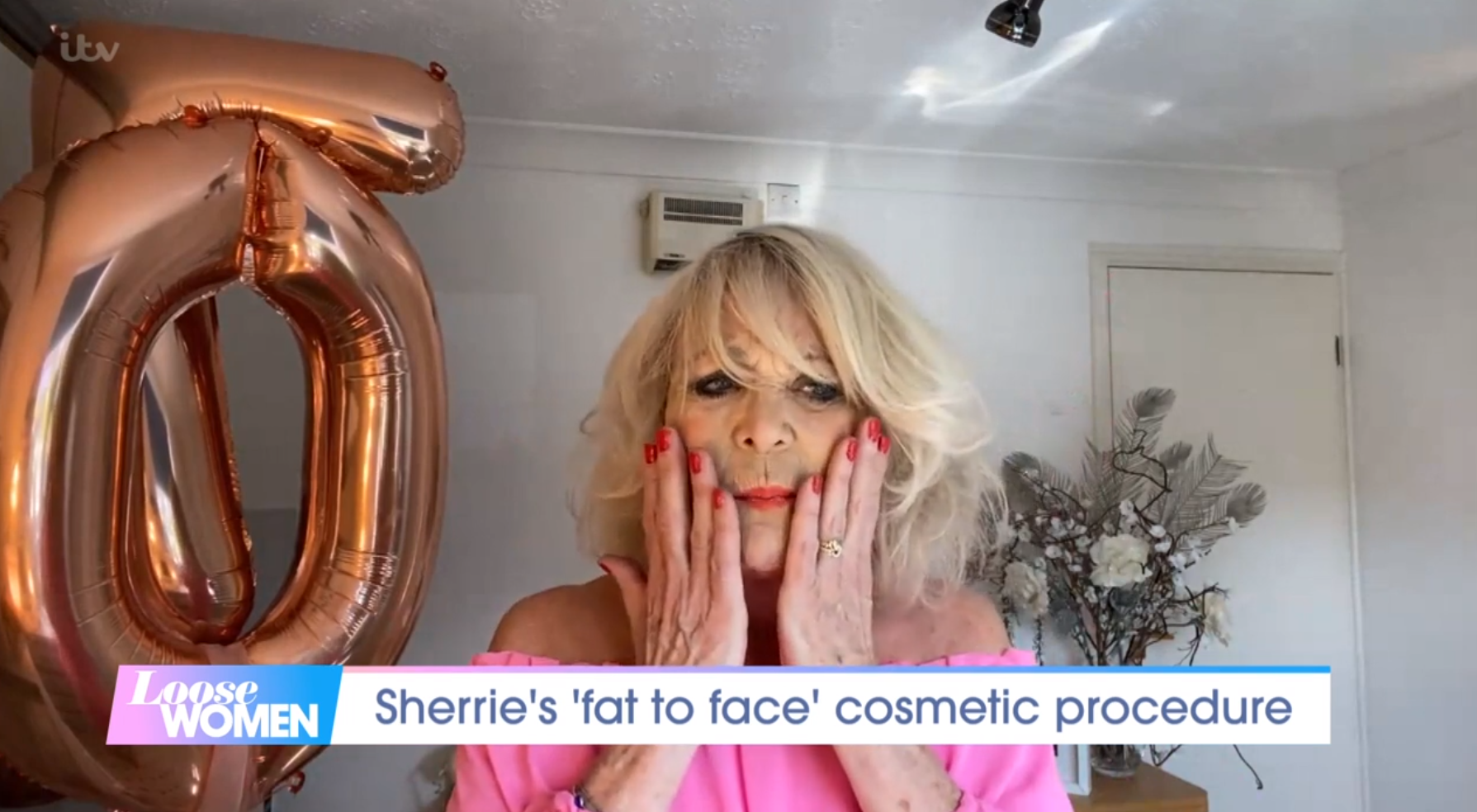 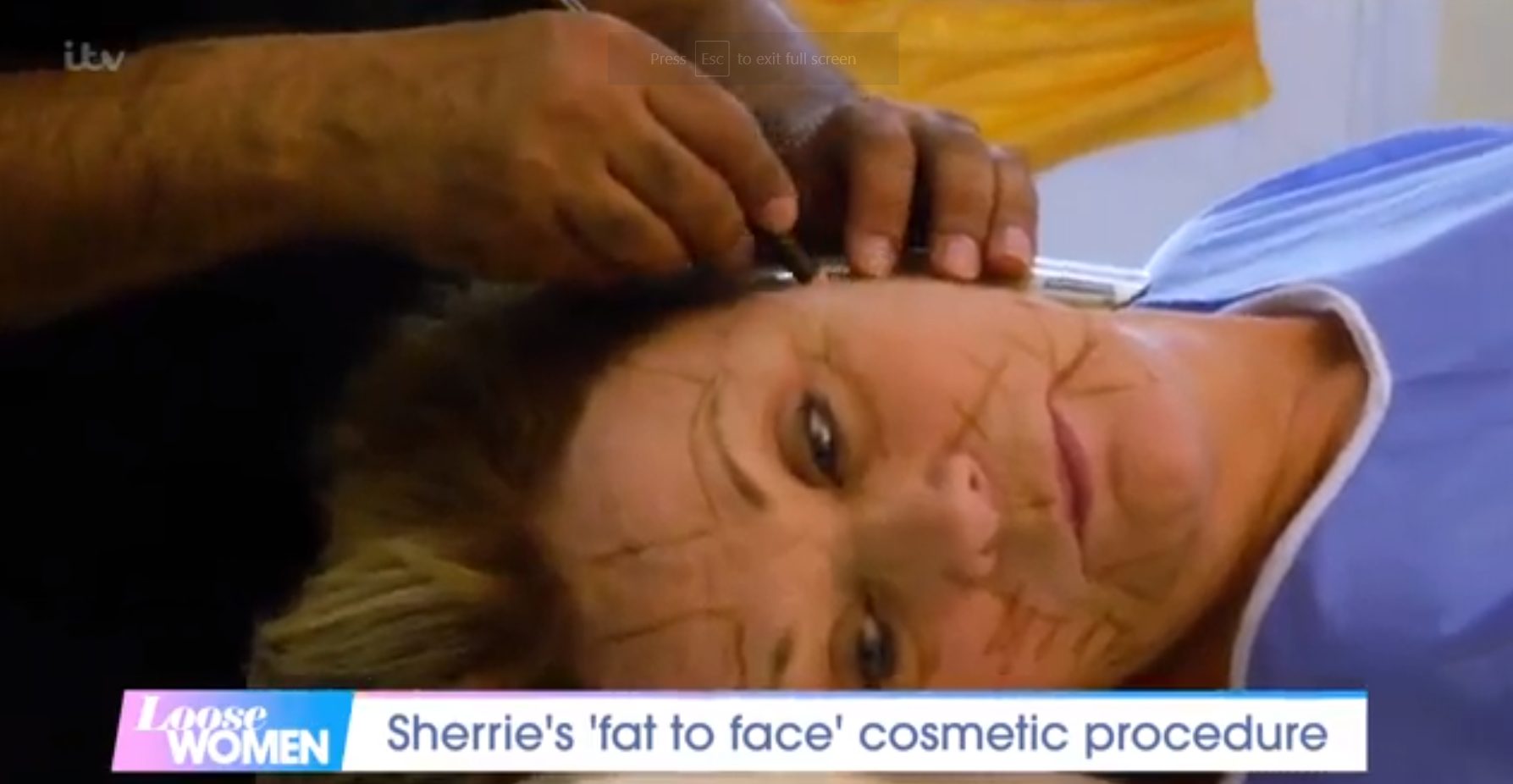 "Covid happened, so I thought I'll give some money to charity and the rest of it I'm going to treat myself."

Sherrie went on: "What happens at this age is all that beautiful lovely plump face that you have, your muscles and your fillers, at this age ts gone.

"Your face drains you just have a skeletal face, it's just bones.

"I know how old I am, I know I've got wrinkles and lines but I wanted some plumpness back to make me feel a bit better about myself. 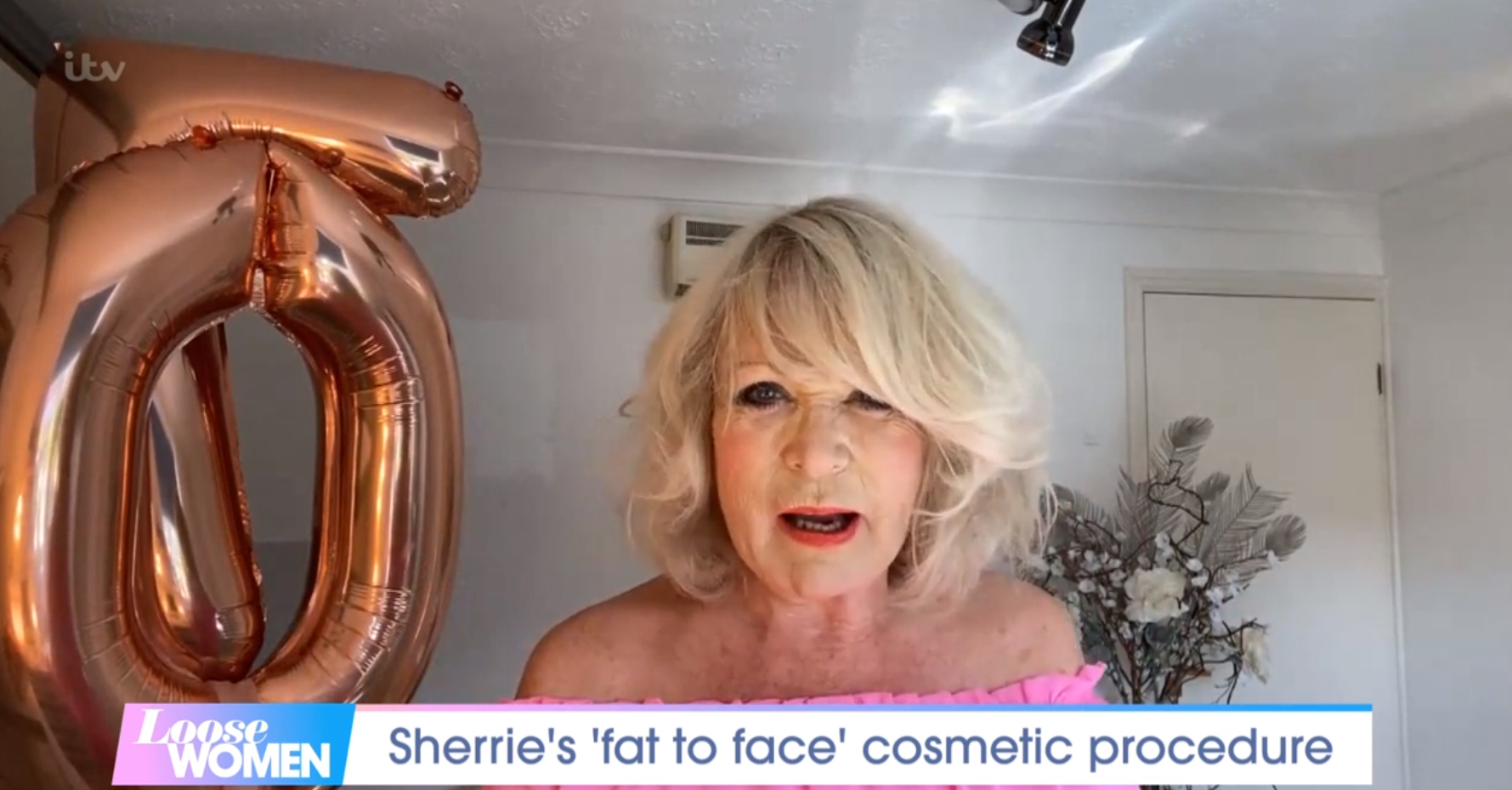 "It's made me feel that I can look in the mirror."

She added: "You're pumping your own DNA back into you.

"If you're going to do anything use your own stuff, try not to pump something in when you don't know what it is."

Sherrie had previously admitted that she had learnt the important lesson after she lost her brother, Brett Hutchinson, 71, died from a brain tumour earlier this year. 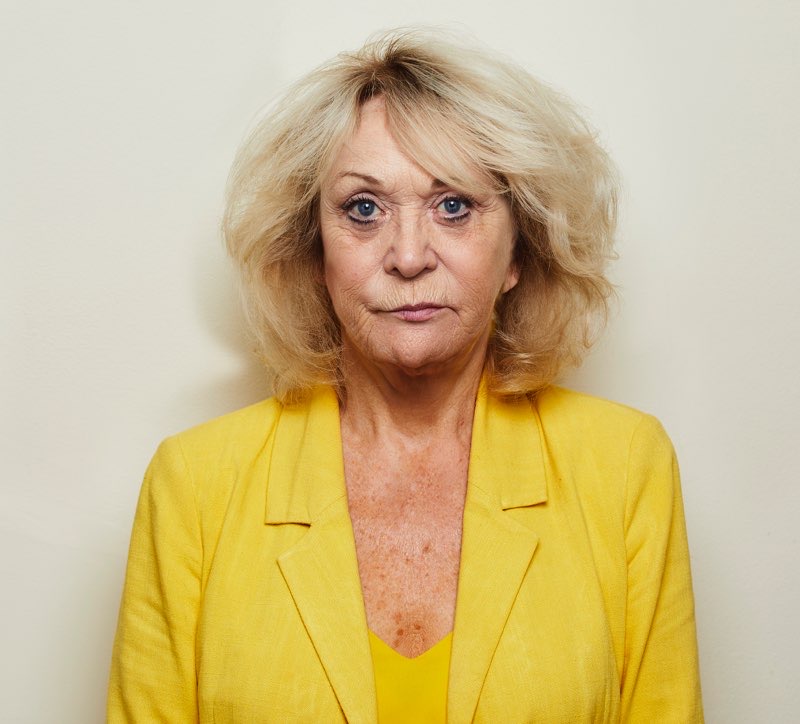 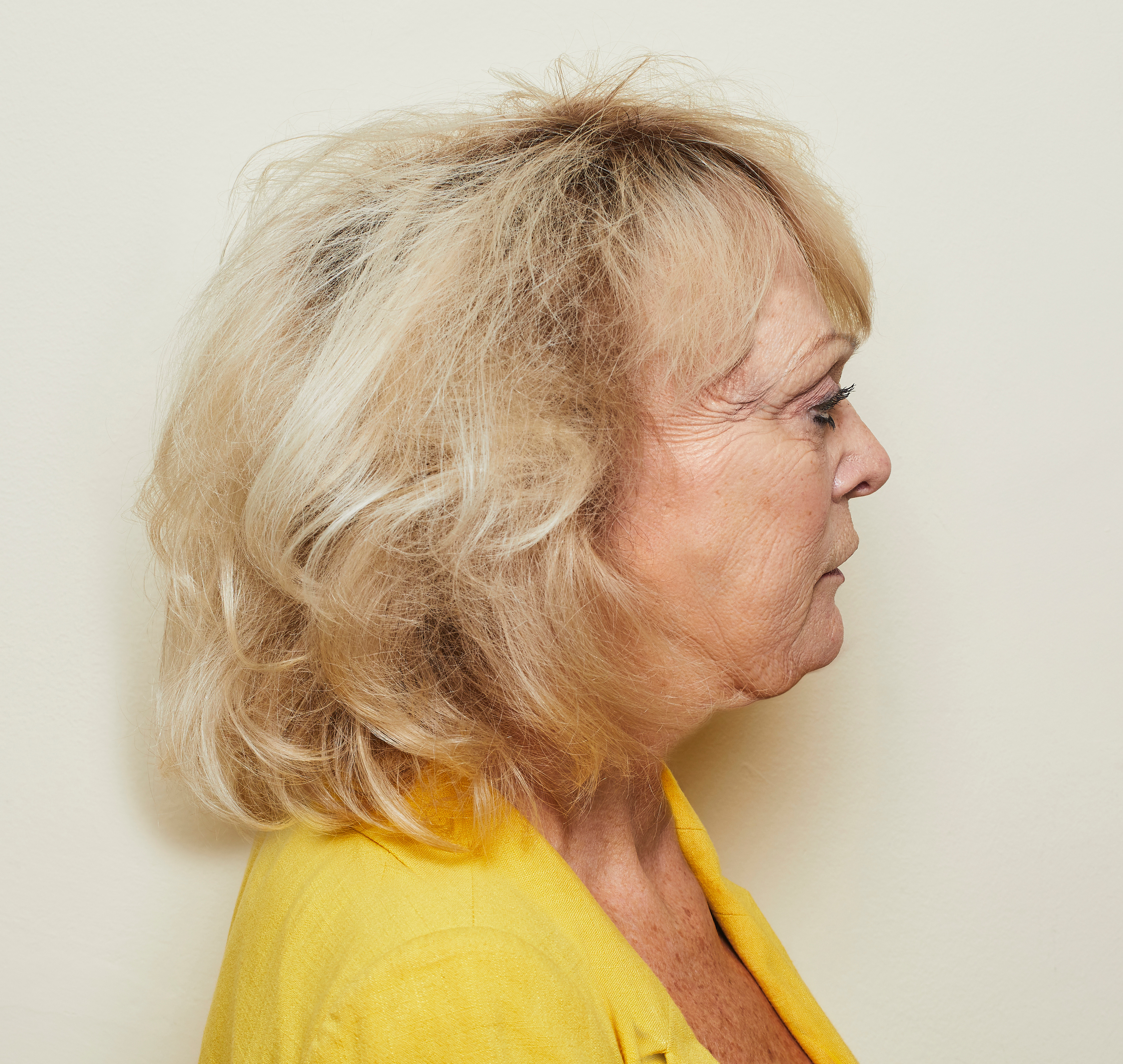 Brett died in April leaving Sherrie "completely broken", especially because she couldn't visit him due to the coronavirus lockdown.

She admitted she still does not feel "very strong" after losing her brother.

"Whenever I hear any Motown music, which he loved, I just cry. The pain is so terrible, my heart is broken," she told the Mirror.

"Now I look at my life and think, ‘Hang on a minute, what have I got, how long have I got?’ 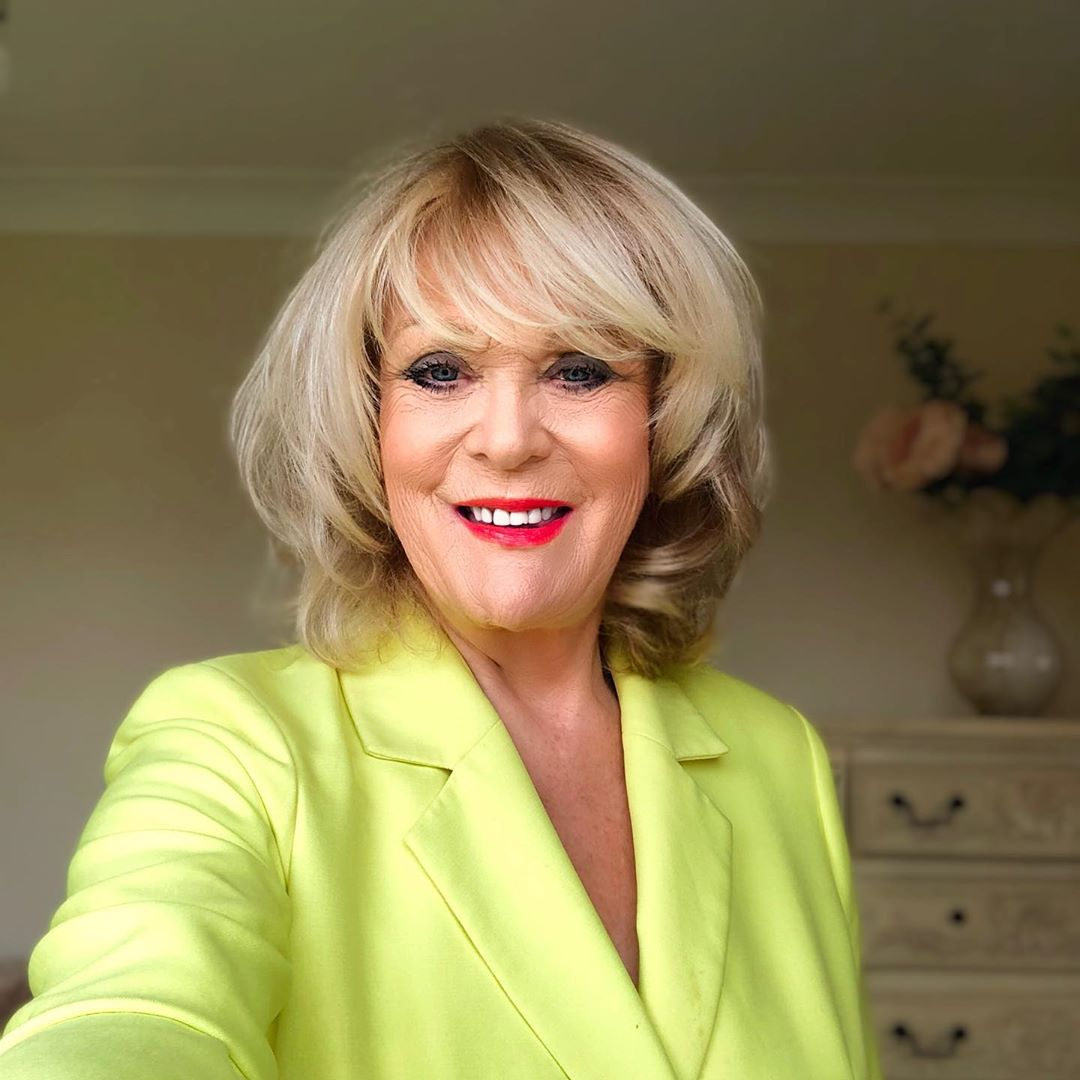 “I mean, look at my brother. Two years ago he was the healthiest thing on this planet.

“So none of us know what’s going to happen."

Sherrie explained that unknown in life is what inspires her to "be healthy and well for my grandchildren". 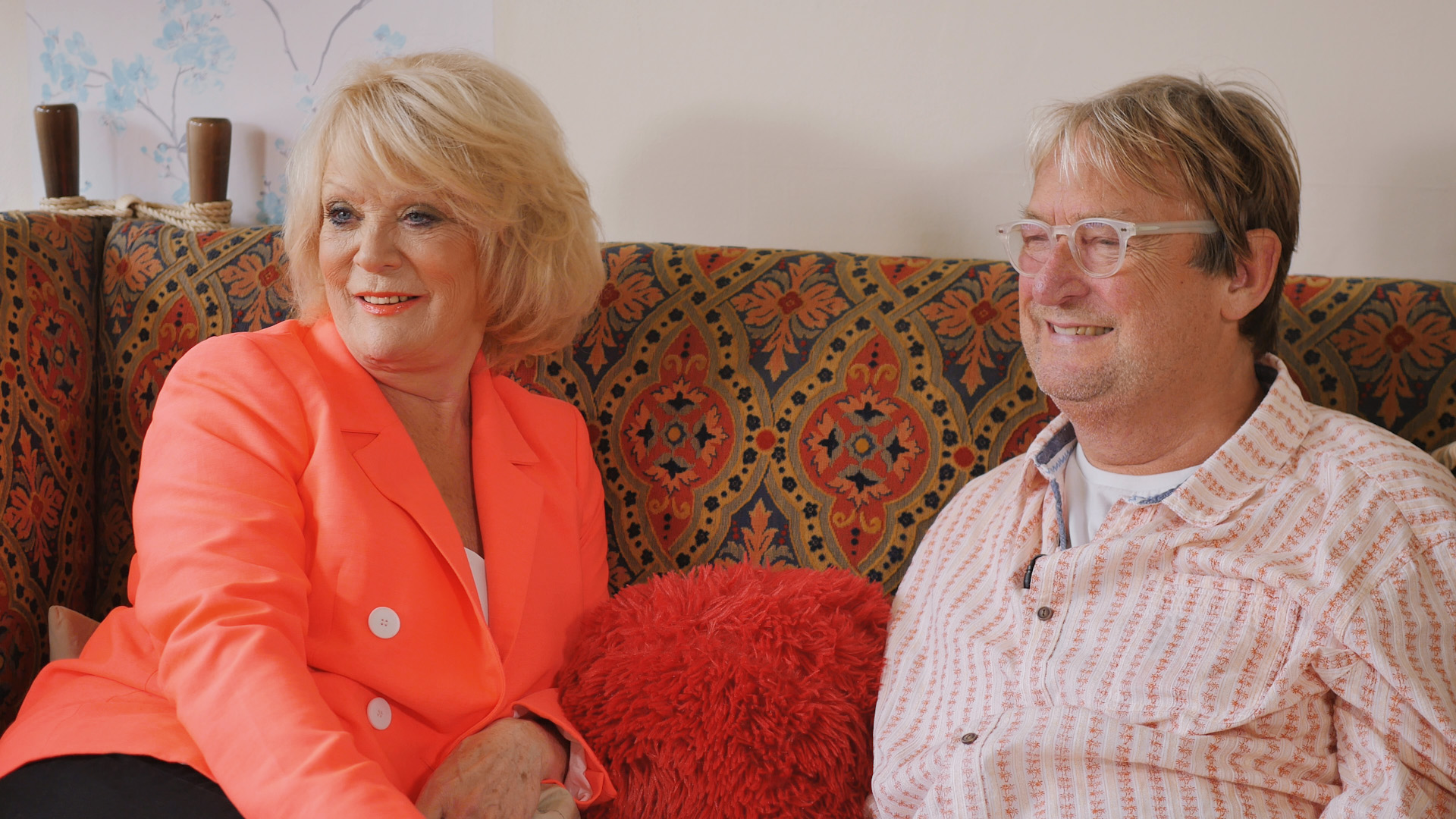 “I wish I had planned more when I was younger. Instead I just went steaming ahead, thinking I was going to live forever," the actress explained.

“Brett was only a couple of years older than me, so as I go into my seventies his death has made me want to live every day to the max."

One thing she decided to do was to get some cosmetic surgery for a "boost". 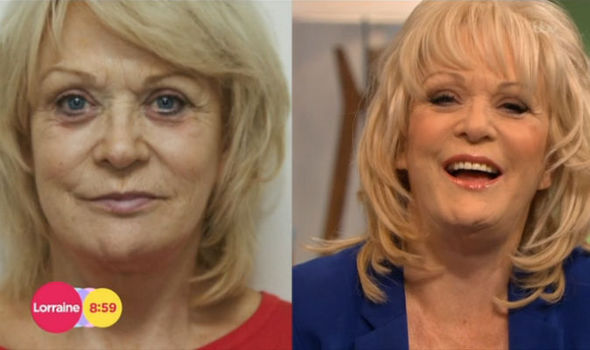 She added: “I had a facelift when I was 50 and I’ve had bits and bobs done throughout the years – a bit of botox and filler. But I haven’t had anything done for a long time now.

“But as I approached 70. I just thought, ‘What will I do for myself at this age?’ I thought I would give myself a last kind of boost so I can look in the mirror and think, ‘You’re not bad for your age.’"

Sherrie admitted the facelift from the Harley Street Skin Clinic would help her "give myself a lift after all the stuff I have been through, particularly in the last 18 months".