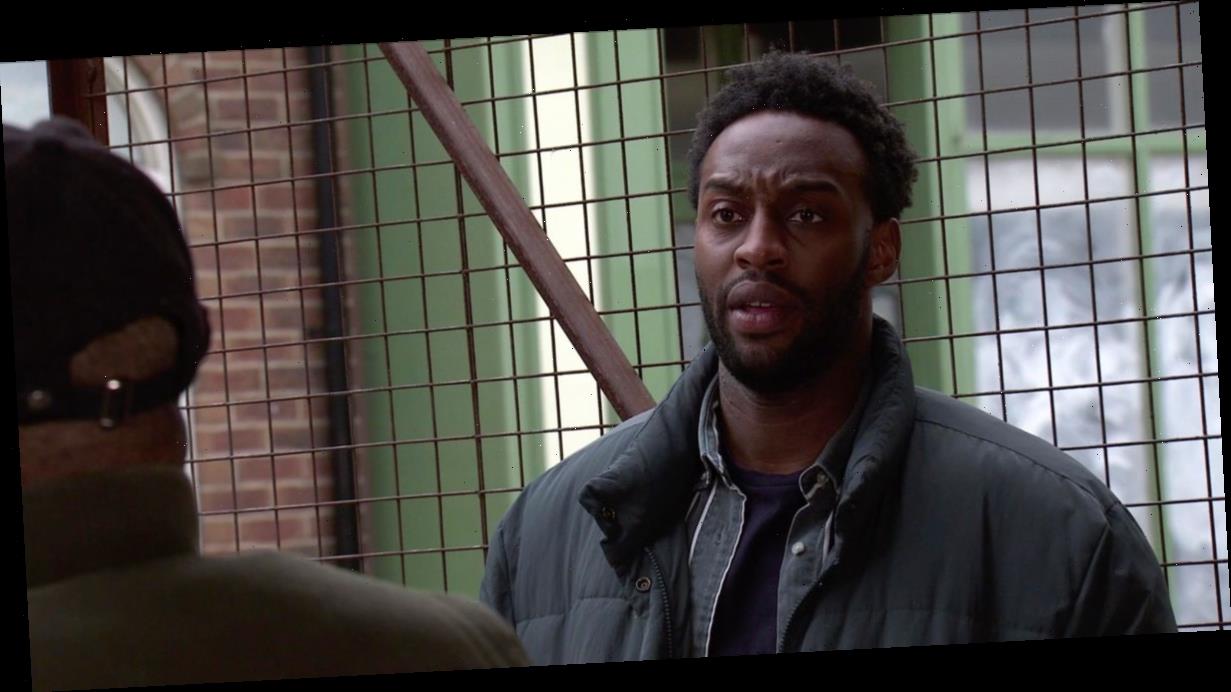 The suave uncle arrived in Weatherfield earlier this year, appearing with an ulterior motive, as his long-ago affair with Aggie Bailey played on his mind.

Ed Bailey (Trevor Michael Georges) is defiant, insisting he has always been Michael's dad – despite the shock of learning of Aggie's (Lorna Laidlaw) historic fling with his brother.

Now, actor Ryan Russell, who joined the cast of Coronation Street in 2019 as Michael, has revealed he believes his character will want to find out the truth.

Speaking to Daily Star and assorted press, the actor, 29, opened up about the shock of Ronnie's (Vinta Morgan) revelation, and the curiosity it will provoke.

Speculating on what will unfold, he said: "Ignorance is bliss but I think for Michael this is huge. Just like it was huge when he had to find out if Glory was actually his after the Tiana bombshell."

Predicting his father's real identity will be exposed, he went on: "So I think he definitely needs to search for the truth. Especially at this time when he's become a father himself, he'll want to kind of know for certain who his father is, just naturally with the timing.

"I think he's going to want to search for the truth, that's just the character."

He added: "He'll want to put it to rest and to put it to bed as soon as possible really, if his mind is still going."

While Ryan has made it clear Michael will want to get to the bottom of his father's identity, the soap star gave no indication as to who his real dad will be.

Describing Michael's reaction to the news of Ronnie's affair with Aggie, Ryan admitted the character is in a state of "shock" as he comes to terms with the truth.

He said: "It's come out of left field, The last thing he was expecting was to hear this. All his focus has been on Glory and making sure she was okay so it's a lot to take in."

Michael's relationship with his mum Aggie is the one that will truly suffer, as the reality of her deception dawns on him.

"It's a massive shock. Then comes hurt and betrayal towards Aggie especially," Ryan went on.

"Because it's been 30 years and none of this has come to light until now, at the worst moment when his daughter is in hospital. It's just a case of terrible timing once again.

"It's a lot for him to take in and he has to process it in the right way which you'll see."

Having been kept in the dark for so many years, both Michael and Ed have a bone to pick, and team up to lash out at Aggie.

Ryan explained: "He kind of forms an alliance with Ed towards Aggie. But definitely, there's a sense of betrayal and anger that they've kept it from him for so long."

If Michael goes ahead with the paternity test, who will be revealed as his father – Ed or Ronnie?

And, what will the consequences of the results be for the Bailey family?

Coronation Street airs on Mondays, Wednesdays and Fridays at 7.30pm and 8.30pm on ITV.