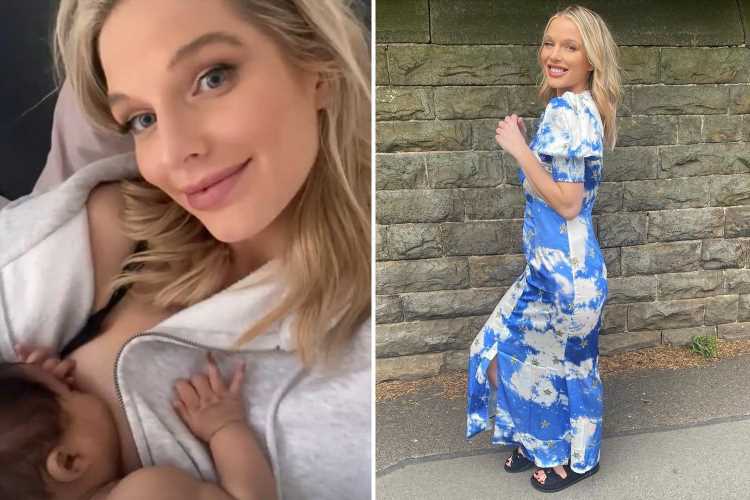 HELEN Flanagan looked fit and fresh as she showed off her incredible post-baby body just weeks after giving birth to her third child.

The 30-year-old posed against a bluestone wall glowing in a sky blue long dress as she smiled happily towards the camera. 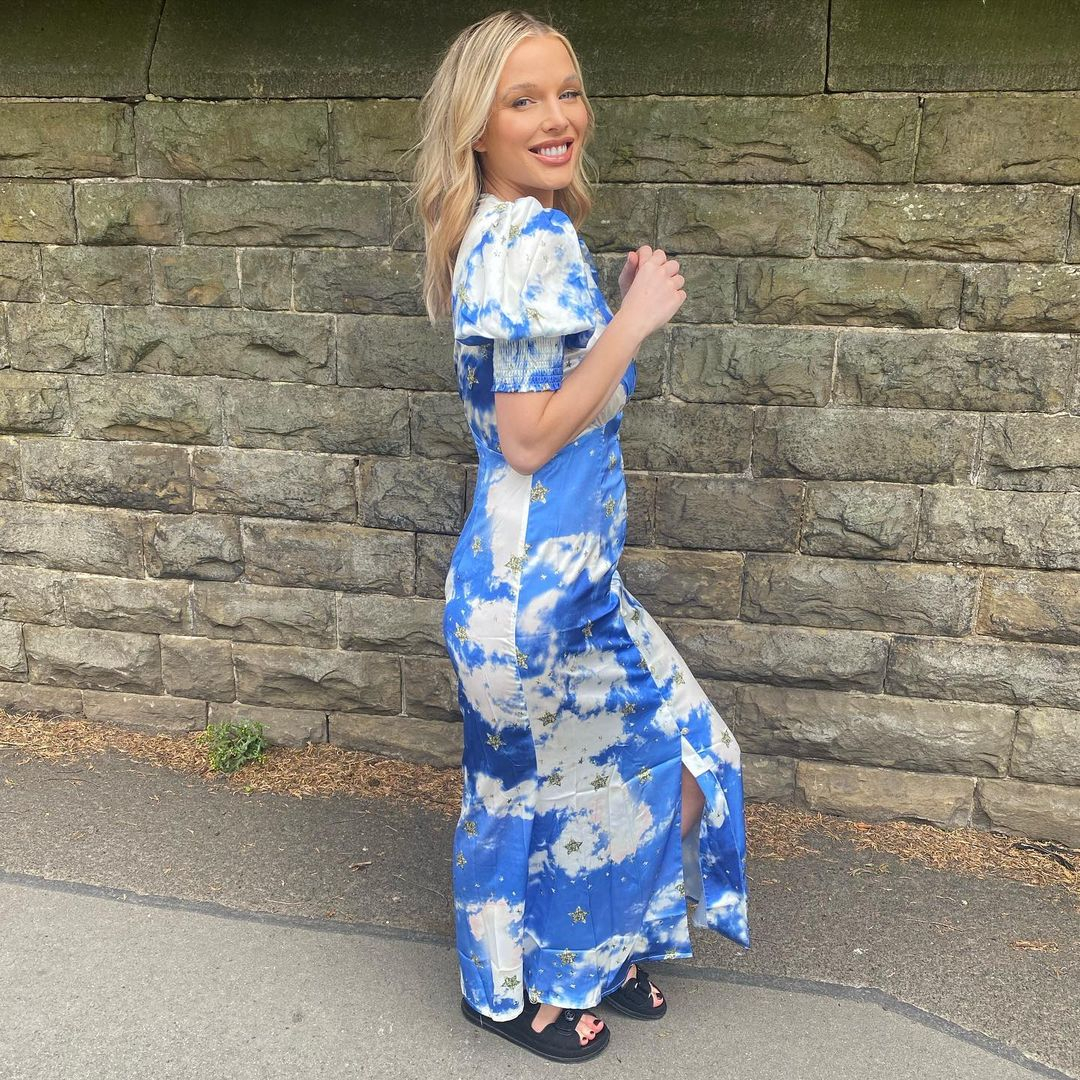 She captioned the Instagram post "Good vibes 🌙✨⛅️🦋" as her fans couldn't believe how amazing she looked after giving both.

"Imagine looking this good after having a baby 🔥" wrote one Instagram user. 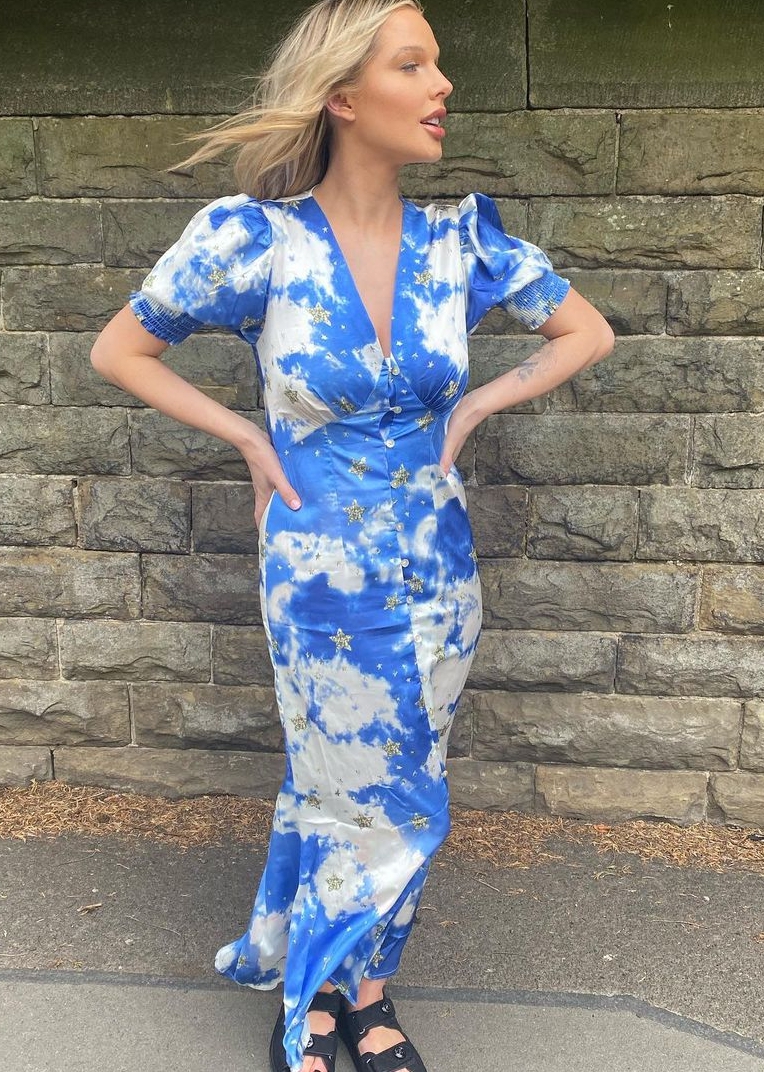 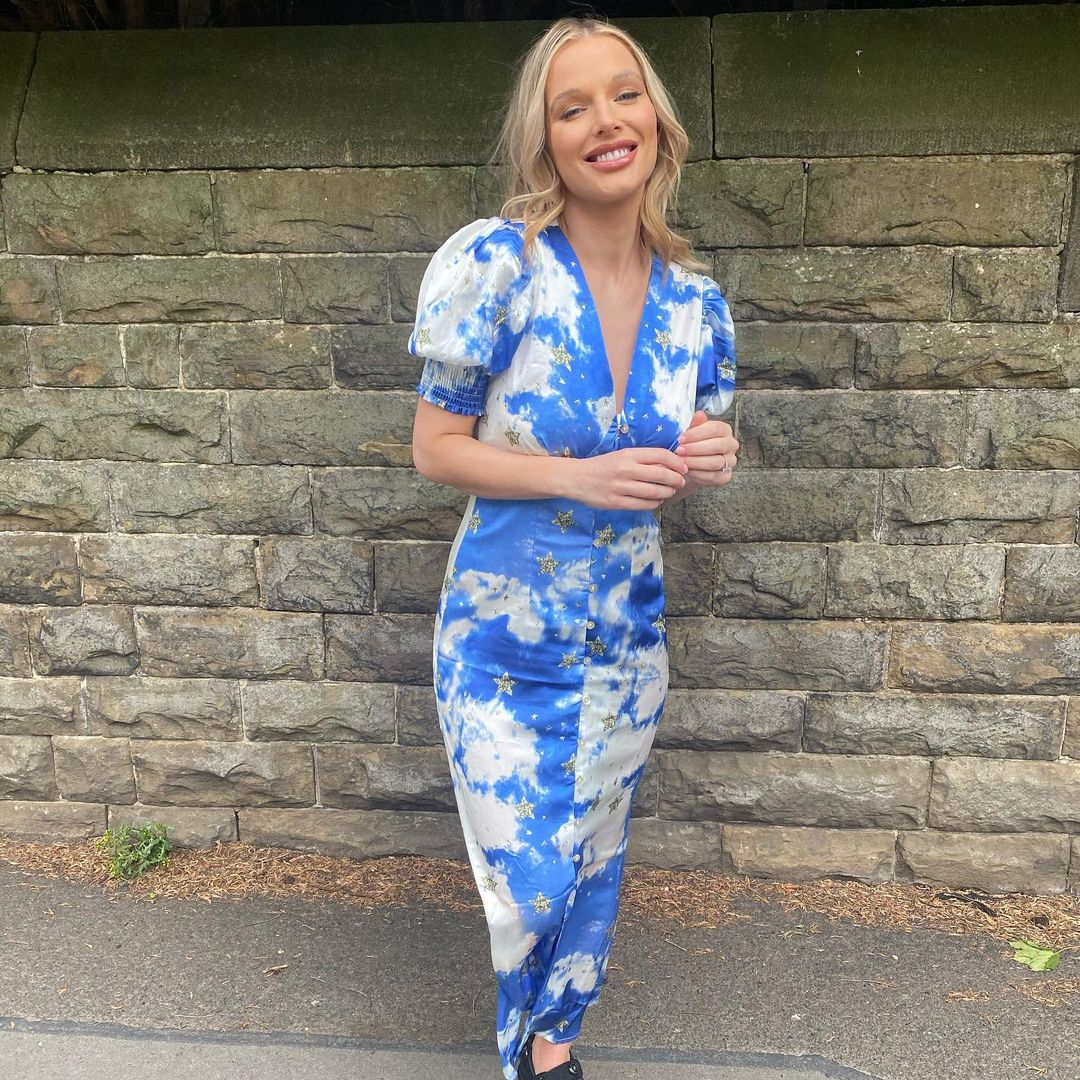 Charlie is Helen's third child with fiance Scott Sinclair, with the pair already mum and dad to five-year-old Matilda and three-year-old Delilah.

Helen's stunning photo shoot came as she teased an epic Coronation Street return after having a talk with soap bosses that took a VERY unexpected turn. 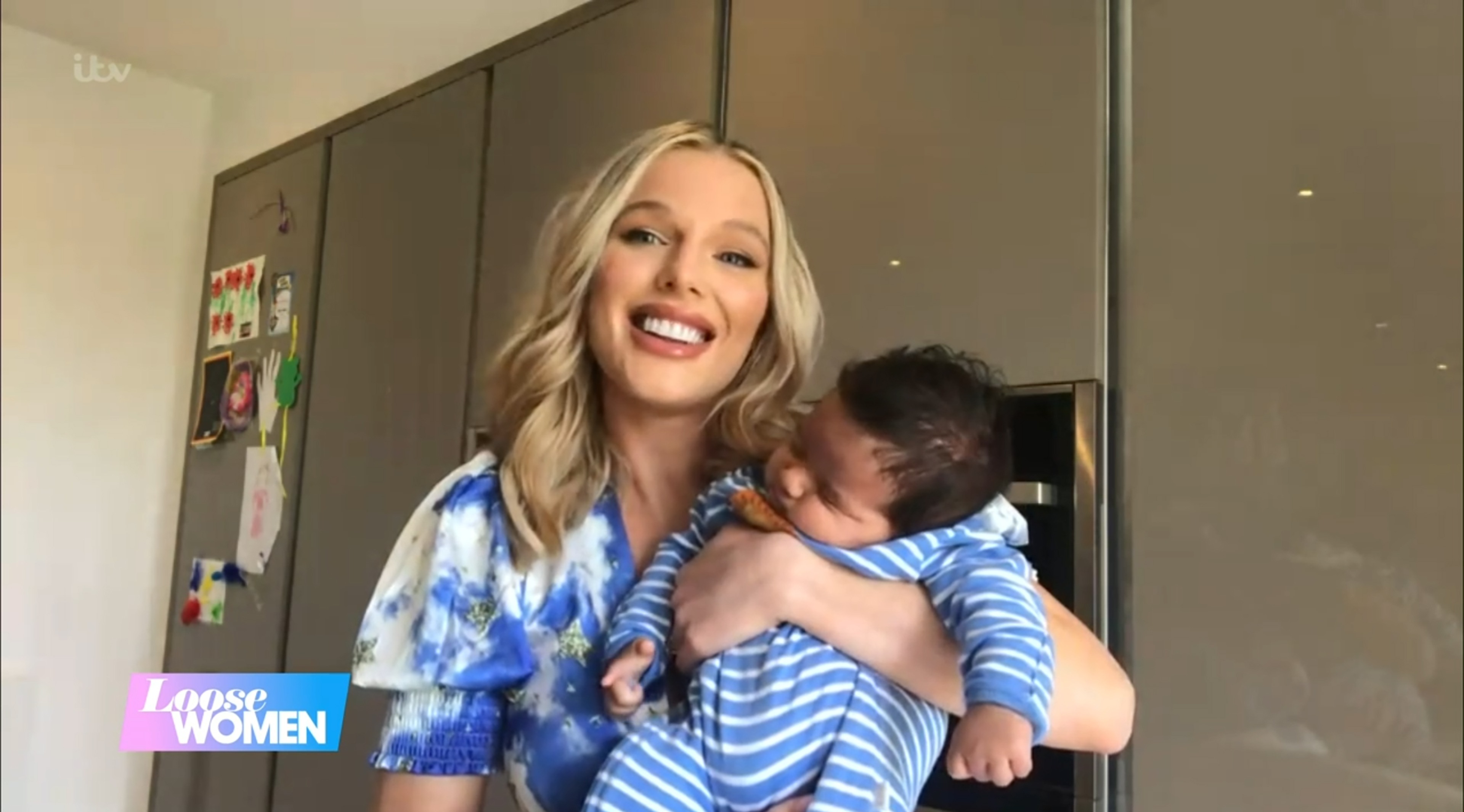 The 30-year-old – who played Rosie Webster on the ITV soap for 18 years – opened up about whether she'll ever head back to the Cobbles in the future on Loose Women yesterday.

She then went on to act out her last scene in 2018 and then headed off on maternity leave.

She told hosts told hosts Ruth Langsford, Janet Street Porter, Coleen Nolan and Brenda Edwards: "It's really funny because as soon as my fiance moved back to Preston, to play for Pretson, I was in talks with Corrie about going back. 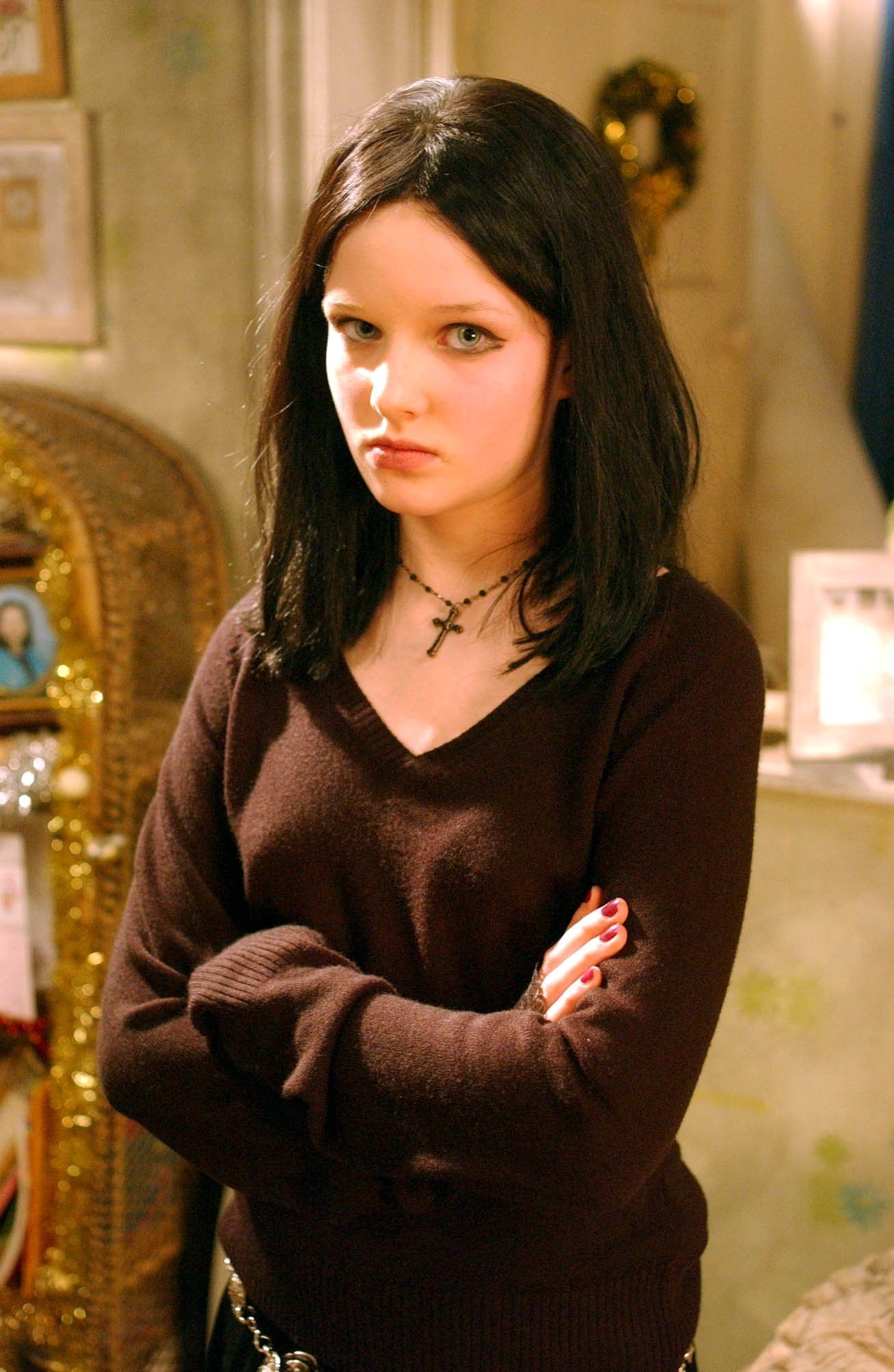 "So I was going to go back, then I fell pregnant with Charlie.

"But he's the best thing ever."

Ruth then asked if she'd like to go back when her kids are a little bit older, to which Helen replied: "I'd love to go back, I grew up on the show and I do miss the excitement… 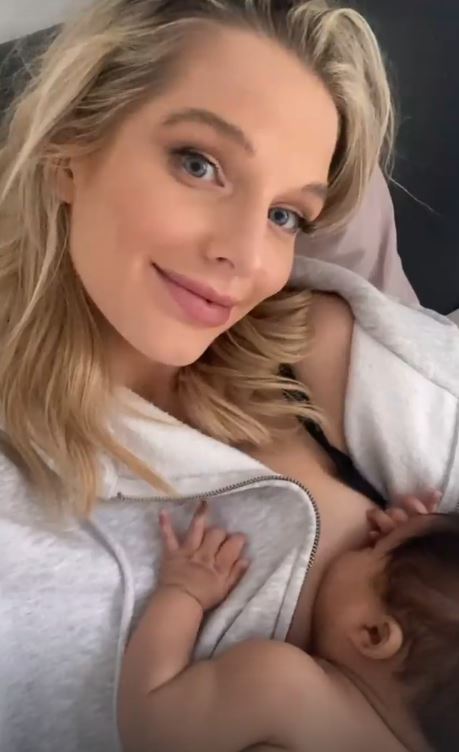 "But your children are only young for such a short time I'm just really enjoying them being young and being at home."

The mum-of-three took over the role of Rosie Webster from Emma Collinge in 2000. 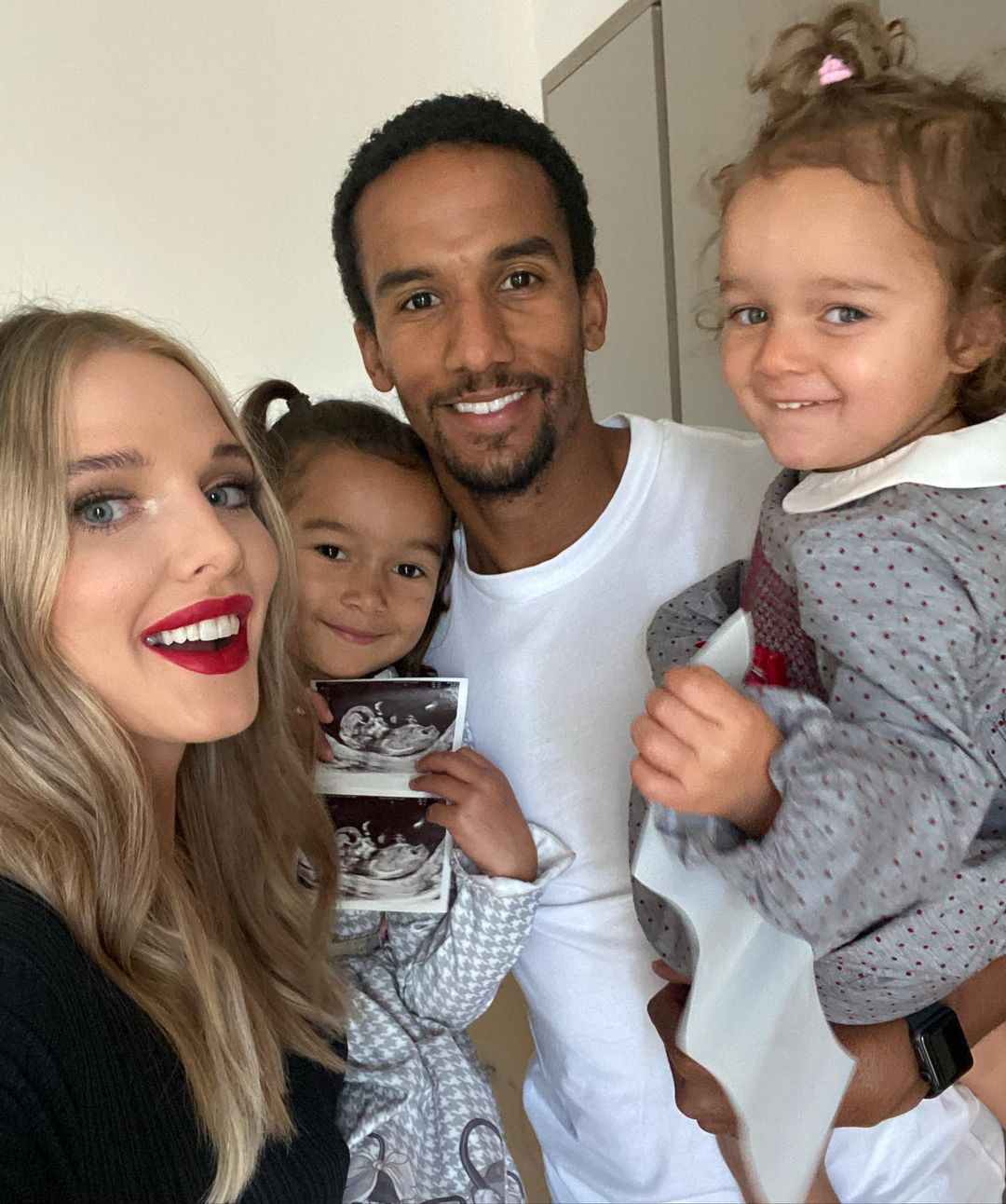 After 12 long years, Helen decided to leave the show to pursue other interests – and starred in the likes of I'm A Celebrity, Celebrity Super Spa, Holby City and Celebrity Wedding Planner.

Within that time frame Helen also gave birth to her first child Matilda in 2015.

In 2017 the actress returned to Corrie, but then took maternity leave after falling pregnant with her second child.