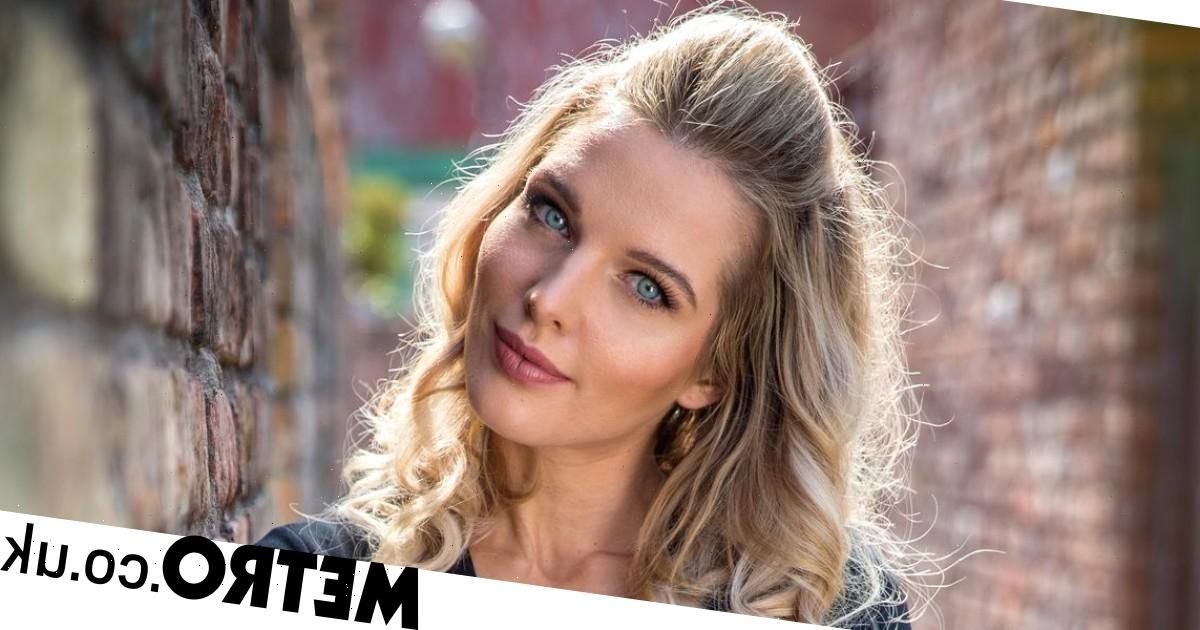 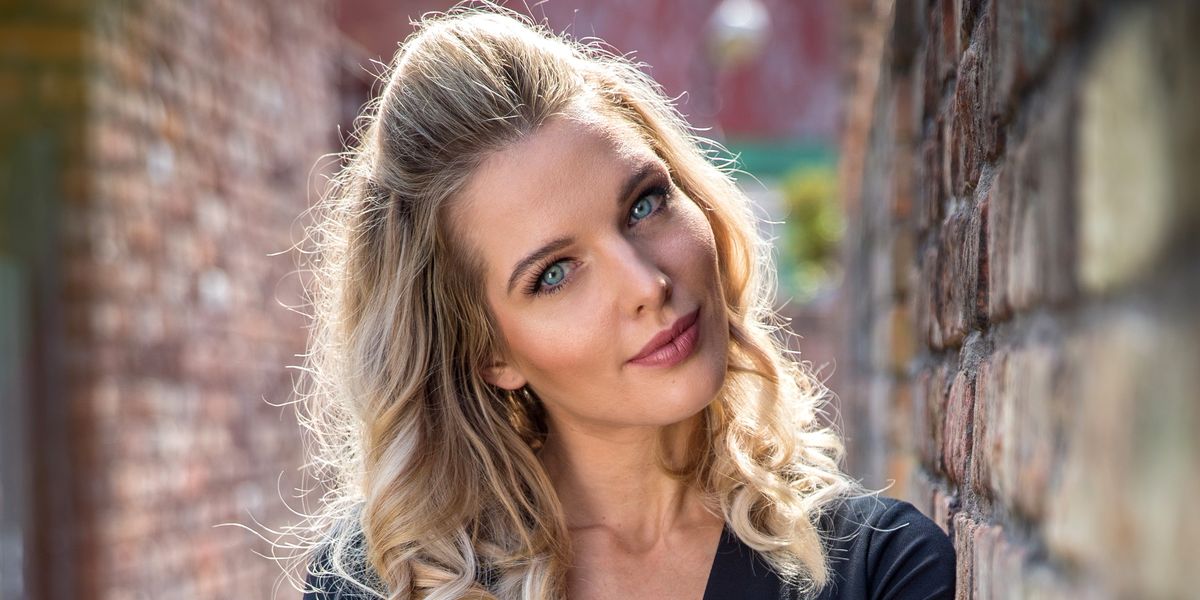 Coronation Street star Helen Flanagan is continuing to update fans on her life as a mother, revealing all her children have fallen ill with Scarlet fever.

The actress, who played Rosie Webster in the ITV soap, is open and honest about things like her pregnancy journey, breastfeeding and caring for a newborn baby.

Recently, she posted a picture of her daughter, Delilah, informing followers her children had developed the contagious infection.

‘All the kids have Scarlet fever x Glad to know what it is after Delilah not been herself and the medicine to treat it x’, she wrote alongside the picture of her young child.

Scarlet fever is an infection that commonly affects children between the ages of five and fifteen.

It’s often spread via airborne droplets, touching someone infected or sharing contaminated items such as clothes or towels.

Recently, Helen asked for advice on her Instagram as she revealed her son isn’t consuming all the right nutrients.

‘Charlie will just not eat I’m going to take him to a specialist this week’, she said.

One thing that helped Helen is the fact her daughter went through a similar experience.

Helen played the role of Rosie Webster in Coronation Street from 2000-2018. She left the show to go on maternity leave.