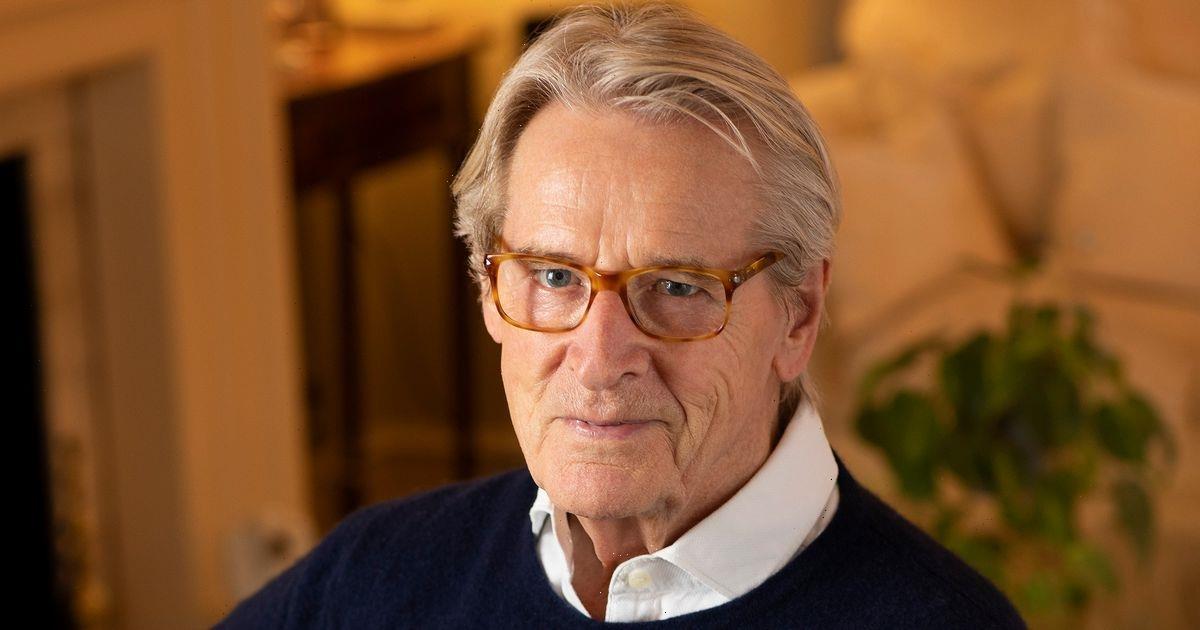 Coronation Street legend Bill Roache has revealed he once thought about quitting the cobbles to pursue his dream of being in Westerns.

The soap stalwart – who has played Ken Barlow since Corrie began in 1960 – is a big fan of Westerns and liked the idea of being in the sorts of movies that Hollywood star Clint Eastwood made.

Luckily for Corrie fans, the 90-year-old didn't pursue it.

"There was a time in the middle of my career when I was in my 40s, I thought if ever I'm going to get out and do something else, now is the time.

"But I only thought about it. I never actually did it."

The actor said that he realised how proud he was of Coronation Street and that he considers himself lucky to be in it.

He said having some big stories each year has been brilliant and that he has enjoyed the rest of his time in Weatherfield too.

"Although I did consider other things, I didn't seriously consider them," he said. "I didn't do anything about it."

The screen star turned 90 in April this year but has said that he doesn't intend to wave goodbye to the ITV soap any time soon.

Opening up in the recent documentary Happy Birthday Bill – which saw the actor reflect on his life and his screen career – he said he does get asked about his plans for the future but wants to stay in the soap.

He said: "People will say when are you retiring? Are you going to take a break? But then what happens?

"Whilst I can do it, and whilst they will have me, I have no intention of retiring."