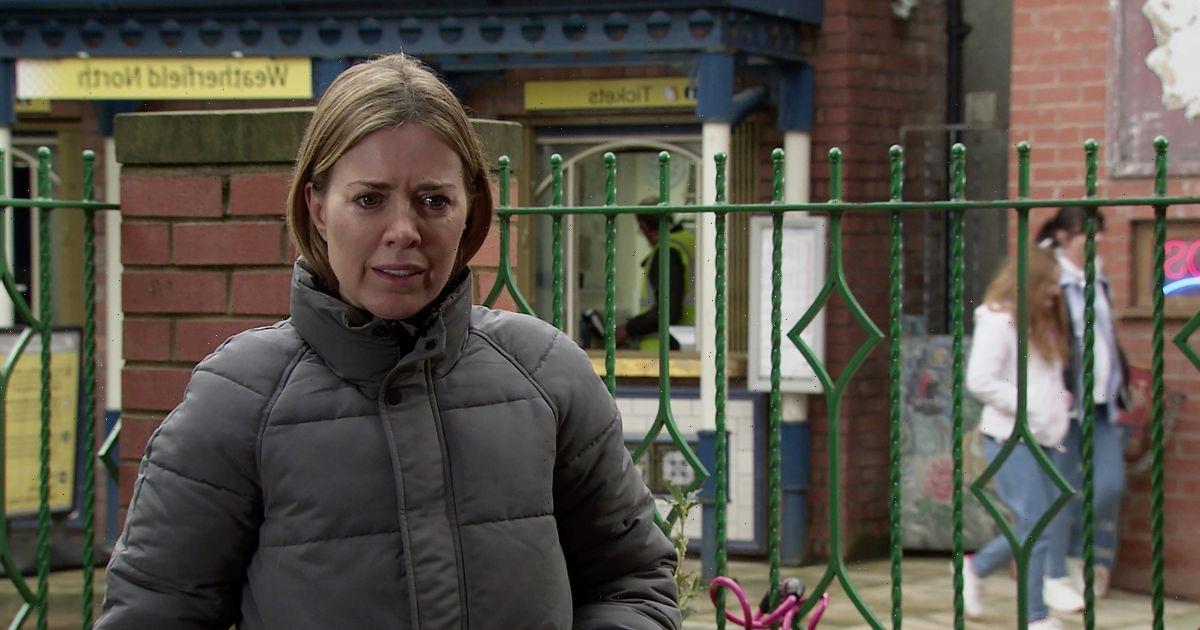 When Imran returns and asks her to let him put things right Toyah leaves him in no doubt about how she feels.

Imran tells Abi he is flat hunting and suggests she could move in with Alfie but she turns him down.

Hearing from Kelly Neelan (Millie Gibson) about how Abi saved her from taking the morphine, Imran is alarmed that Abi now is in possession of a bottle of morphine.

He shares his feared with Toyah and tells her that he intends to fight for custody of Alfie and he would love her to help him raise his son, as a family.

A determined Abi tells Kevin Webster (Michael Le Vell) she would like to return to work so she an afford to buy some things for Alfie but she is shocked when she discovers that Imran plans to fight her for custody of their son.

Abi meets up with Elliot, her solicitor, and tells him she wants to apply for full custody of Alfie.

She approaches Imran and reveals her intention to fight him all the way for custody of Alfie but the solicitor resorts to dirty tricks.

Elsewhere in Weatherifeld, Daniel Osbourne (Rob Mallard) attends a meeting about a school trip but is taken aback when an upset Mrs Cranshaw (Carla Mendonça) confides that her husband has left her.

Daniel offers to take over the planning of the trip to Edinburgh and is pleased when Nicky Wheatley (Kimberly Hart-Simpson) offers to help.

Mrs Crawshaw calls at the cafe and after a futile attempt to flirt with Roy Cropper (David Neilson), thanks Daniel for agreeing to organise the school trip with Nicky’s help. Daisy Midgeley's (Charlotte Jordan) taken aback.

Later, Mrs Crawshaw turns up at Daniel’s flat waving a bottle of wine and insisting he call her Orla.

When Daniel reveals that he’s spending the day working with Nicky, Daisy’s annoyed and admits to Jenny that she’s not happy about it.

Daisy takes Jenny’s advice and asks Nicky to join her for a drink to quiz her about her feelings for Daniel.

Should Daisy be more worried about Mrs Crawshaw getting close to Daniel than Nicky?