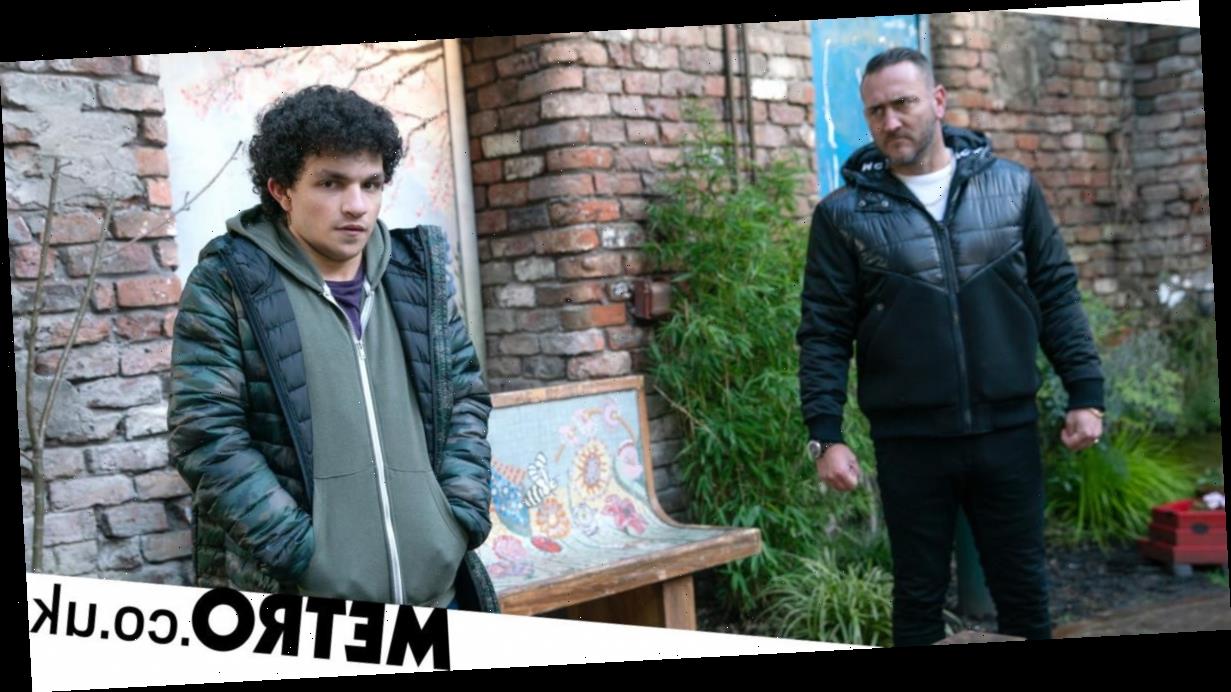 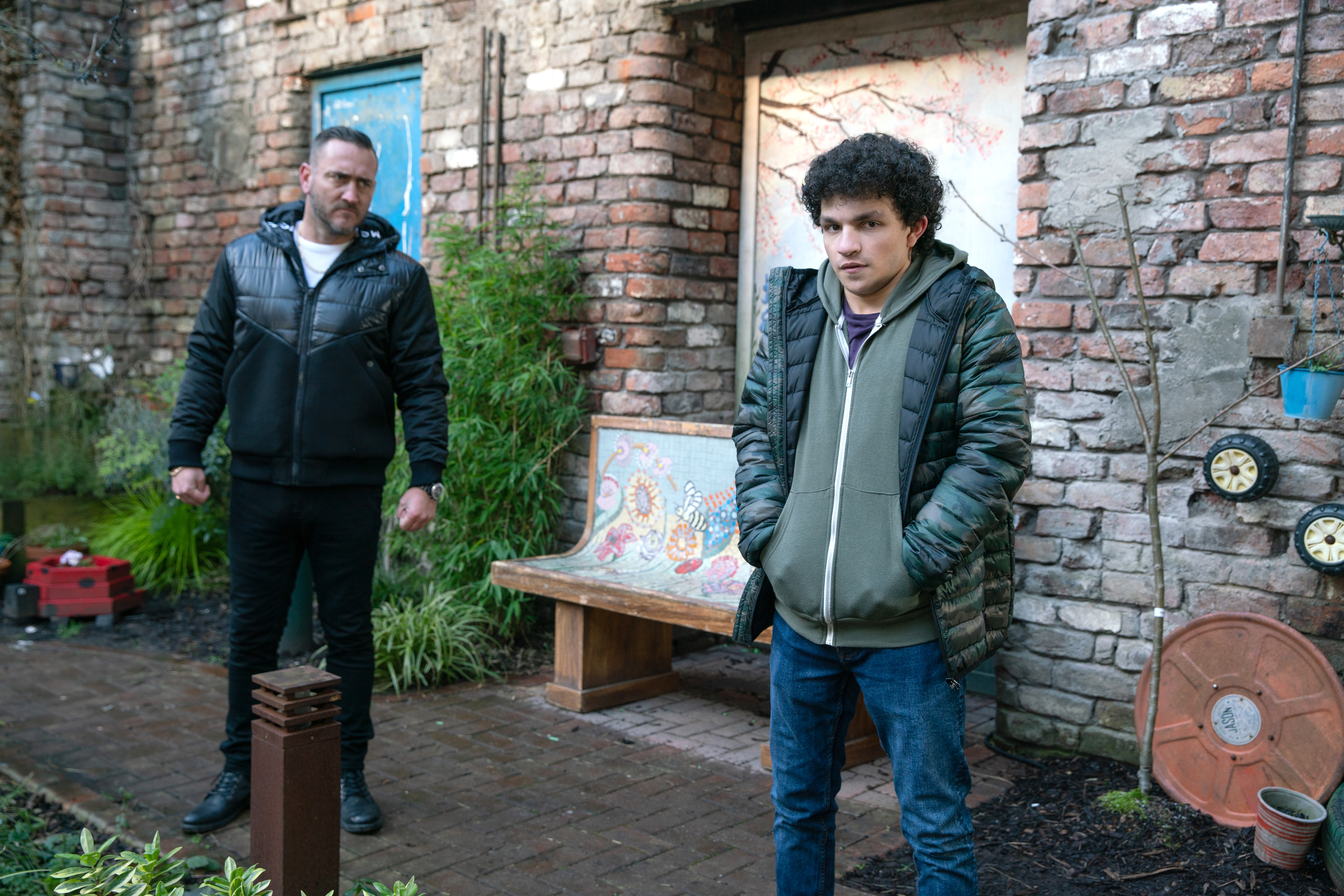 Playing a Coronation Street villain can certainly come with interesting advantages: everyone knows who you are, you’re part of a long list of evil characters who have caused damaged to a family in Weatherfield, but it also has it’s negatives too, one of them being getting hate due to playing a bad character.

Will Mellor is the latest actor to take on a villainous role in the form of evil drugs lord Harvey and will cause a huge impact as this drug storyline continues.

Simon has found himself caught up in dealing drugs in an attempt to help Leanne (Jane Danson) pay the bills. Now Leanne knows about Simon’s ordeal, she is determined to help him, but unbeknownst to her, Harvey is set to make their lives hell over the coming months.

From Pat Phelan (Connor McIntyre) to Richard Hillman (Brian Capron), Coronation Street is notorious for creating bad guys that will be remembered forever, and Will’s character Harvey is no different.

He’s going to upset a lot of Corrie viewers as Harvey destroys Leanne and Simon’s lives, and Will Mellor revealed how he’s feeling about the audience reaction to his character:

‘I’m a bit apprehensive, die hard Corrie fans feel everything for the characters, I walk in and I think I’m going to get hassled on the street shouting abuse! I hope they understand it’s not real! People really believe this show it’s in their living rooms. But I wouldn’t be doing my job if they didn’t feel that way. I’ve already had messages telling me to leave Simon and Leanne alone since the press release!

I’m expecting to get a little bit of grief, I’m just glad I’ve done a lot of other stuff before so people realise I’m not a drug dealer who’s bullying people!’