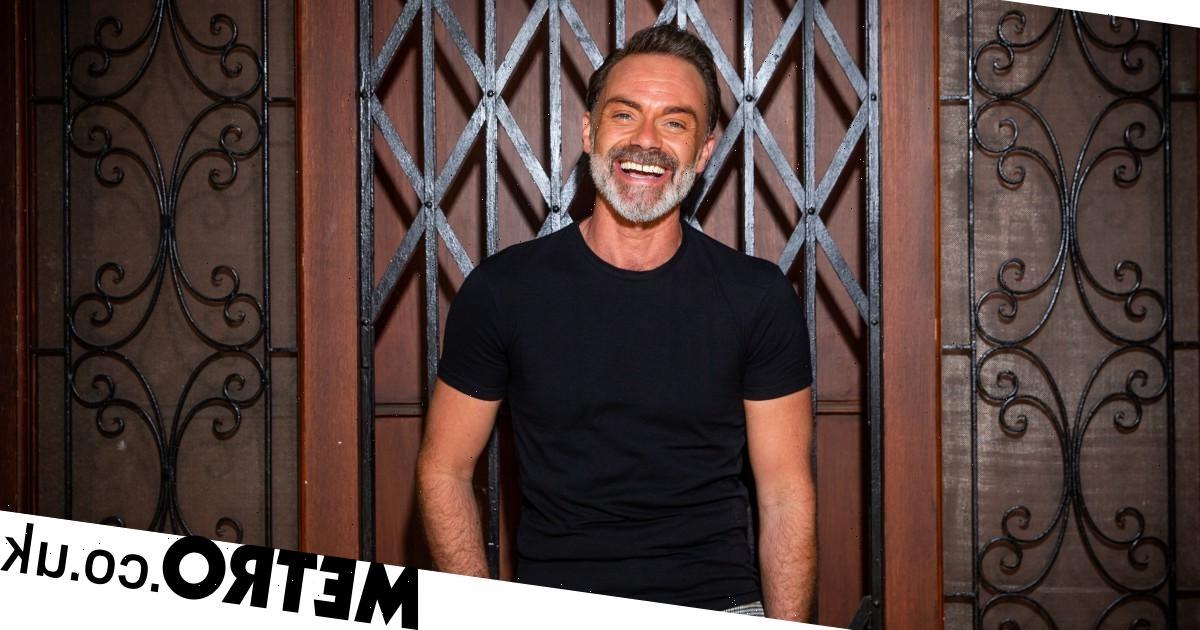 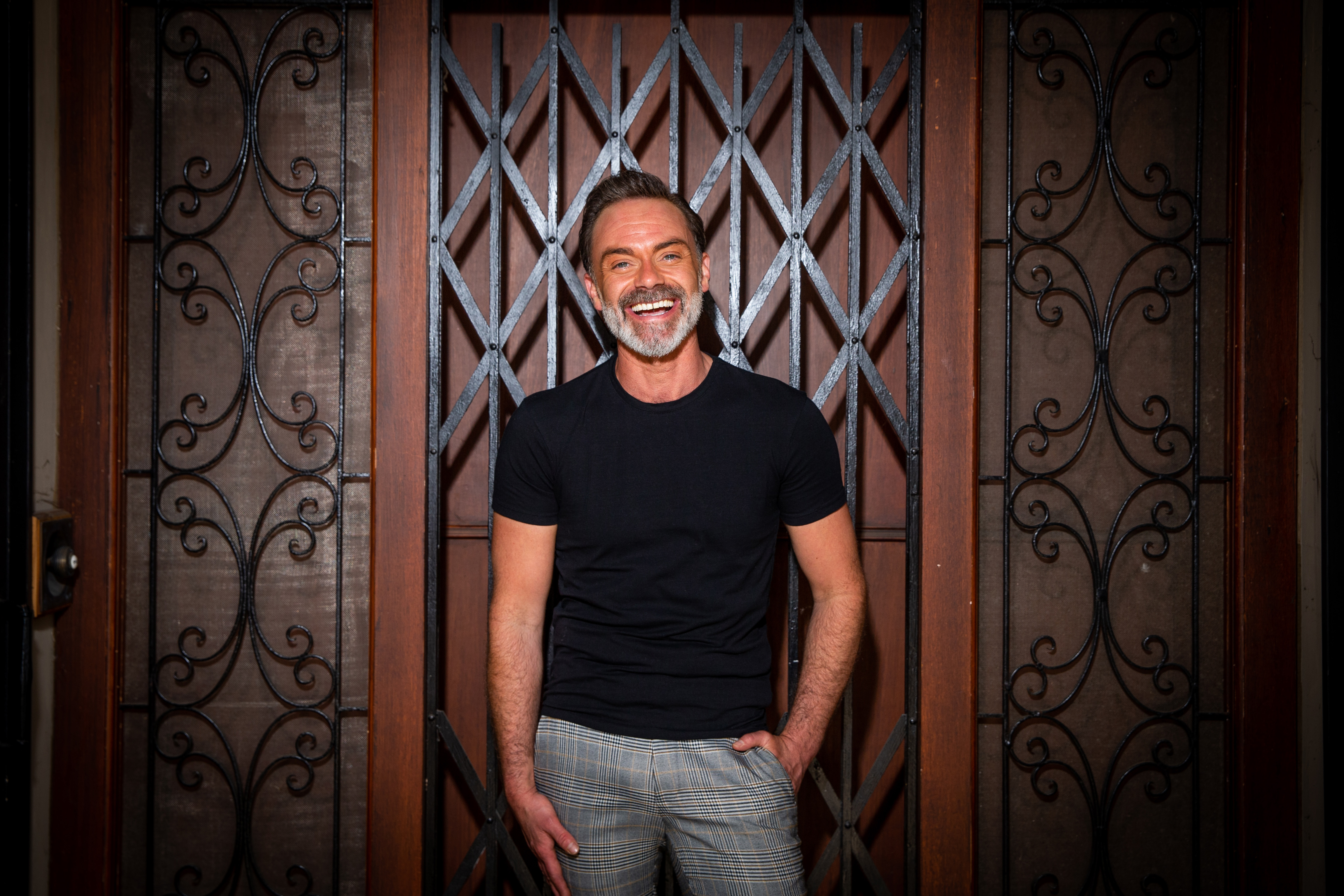 Coronation Street star Daniel Brocklebank has thanked fans and followers for their support after he shared a tweet saying ‘I’ve had enough’.

There is no context to the tweet but the actor told those following his account that the day had been a big challenge.

Daniel plays vicar Billy Mayhew in the soap and is well known for sharing messages of positivity to his fans and also calling out bigotry and other offensive tweets.

He was clearly glad that users were quick to return the caring tweet gesture as he wrote this morning: ‘Thanks for all of your lovely messages.

‘They’ve restored my faith in humanity hugely. Yesterday was particularly testing but today is a new day. Big love to you all.’

After the initial tweet, over 300 people replied sharing their love, care and support for the popular star.

Messages also came from colleagues such as Catherine Tyldesley who told him: ‘I’ve got you love.’ Cath played Eva, Billy’s close friend, before leaving the soap a few years ago.

Recently departed Rachel Leskovac told him that she was ‘sending him love’.

Concerned fans sent a number of messages to tell him how loved and appreciated he is.

Daniel has played Billy in Coronation Street since 2014 and has been at the centre of some huge storylines.

As well as romances with Todd Grimshaw and Billy Mayhew, he was also seen to adopt Summer Spellman.

In harder hitting stories, he fell victim to a drug addiction and almost died following a cliff fall in a showdown with Peter Barlow.

Dan is also known for roles in Emmerdale and Shakespeare In Love.