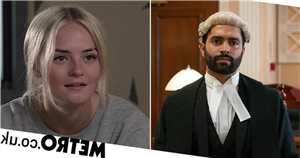 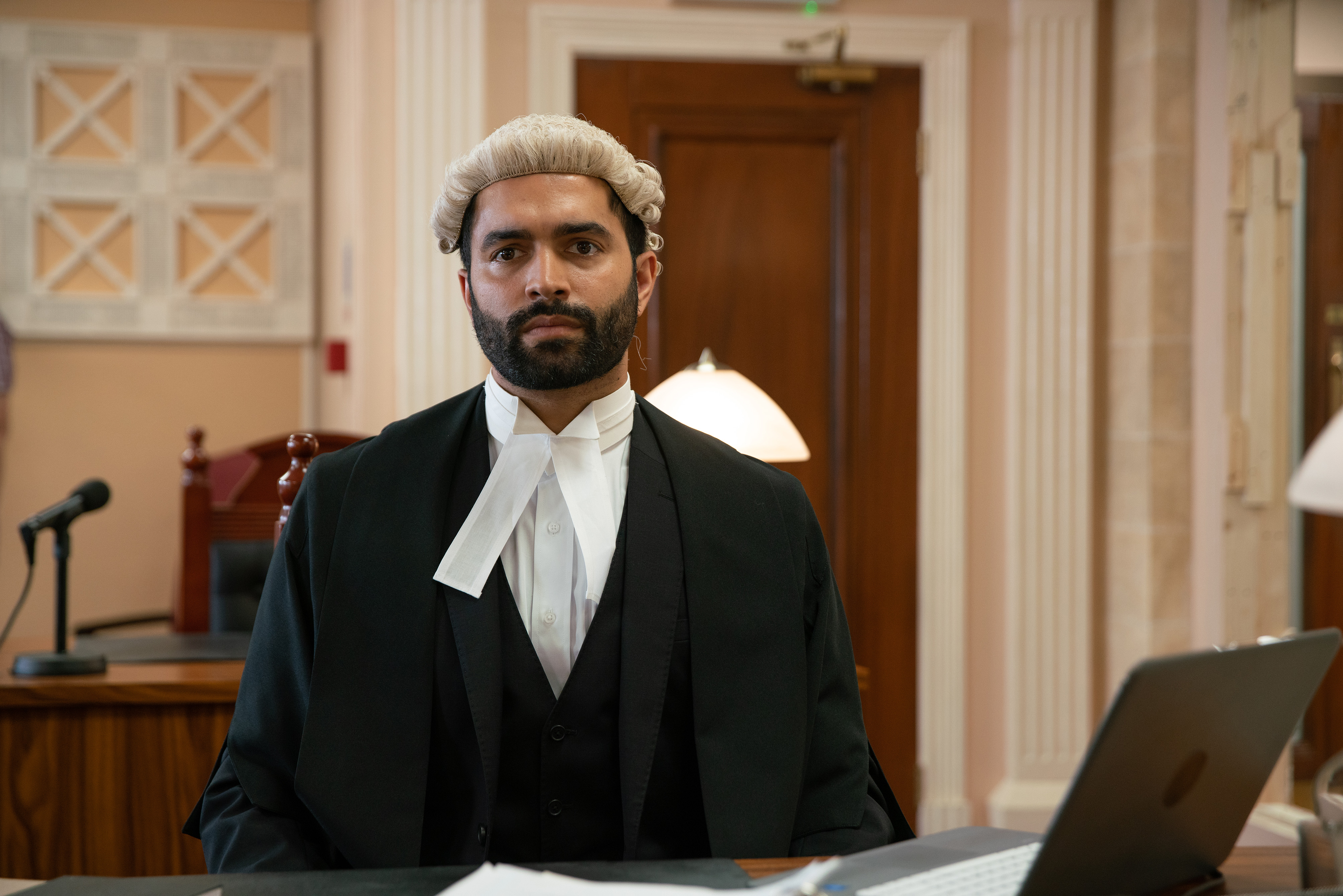 With Corey (Maximus Evans) currently walking free after framing Kelly, Imran will feature heavily over the next few weeks as he takes the stand to try and prove Kelly is innocent.

The connection between Imran and Kelly has been a surprising one to say the least, but as Charlie De Melo recently explained, his character is desperate to save his foster daughter because of one particular reason:

‘In Kelly and Toyah, he has created his own family, he is trying to defend Kelly and save her in the way he couldn’t with Rana. He couldn’t save his sister, but he can potentially save this girl. He wants to be a facilitator for her to break out from her unpleasant upbringing whilst at the same time creating that surrogate family to replace what was taken from him.’

As if saving his foster daughter from a life behind bars wasn’t challenging enough, Imran will face more trouble when his ex Sabeen (Zora Bishop) returns.

With Sabeen’s shock return set to impact things with Toyah (Georgia Taylor), Imran’s obsession over the trial means he isn’t really considering how his behaviour is affecting Toyah, as Charlie reveals:

‘He’s become so focused on Kelly and stopped really considering anything beyond the case and Kelly’s wellbeing and stopped thinking about Toyah and the effect it is having on her. He is making executive decisions on her behalf, involving her directly in the court case which is something that she should have been consulted about.

‘He is utterly obsessed, we see scenes of him up at 3am scribbling down notes, trying to imagine what work is being done on the opposite side and trying to match that on his own, all the while knowing he is up against a team that has a fortune behind them that will influence testimony.

‘He has no capital and no time and is burning himself out to everyone’s detriment.’

The court scenes involving Imran and Geoff Metcalfe (Ian Bartholomew) back in December are ones Coronation Street viewers will remember for a very long time.

The upcoming trial involving Corey and Kelly will be intense and dramatic, and Charlie added how much he’s enjoyed being in the court atmosphere again:

‘I personally love filming the court scenes, they are the scenes that during covid have not felt restricted by the restrictions. By its very nature these courtroom scenes are a theatrical performance and the whole idea is to present yourself in a way that fills a room, that connects with everyone that is in your eyeline at once, as opposed to something small and intimate which I found quite difficult during these times as you can only get so close.

The courtroom scenes almost feel like the shackles come off a bit so that has been a real joy to feel as free as I have done.’