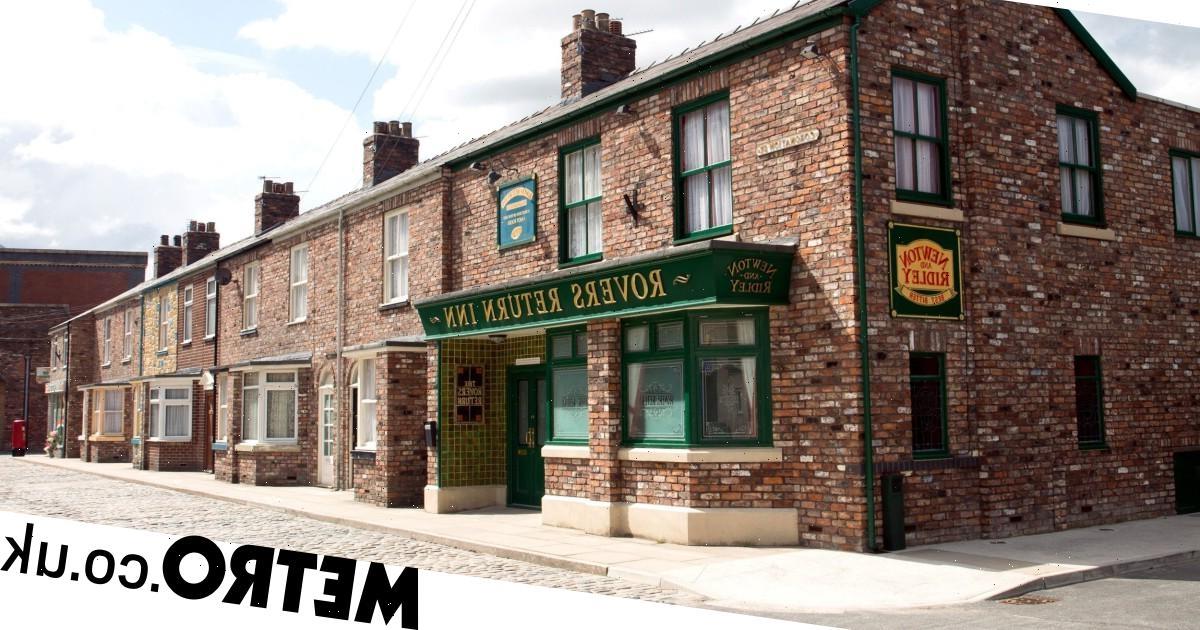 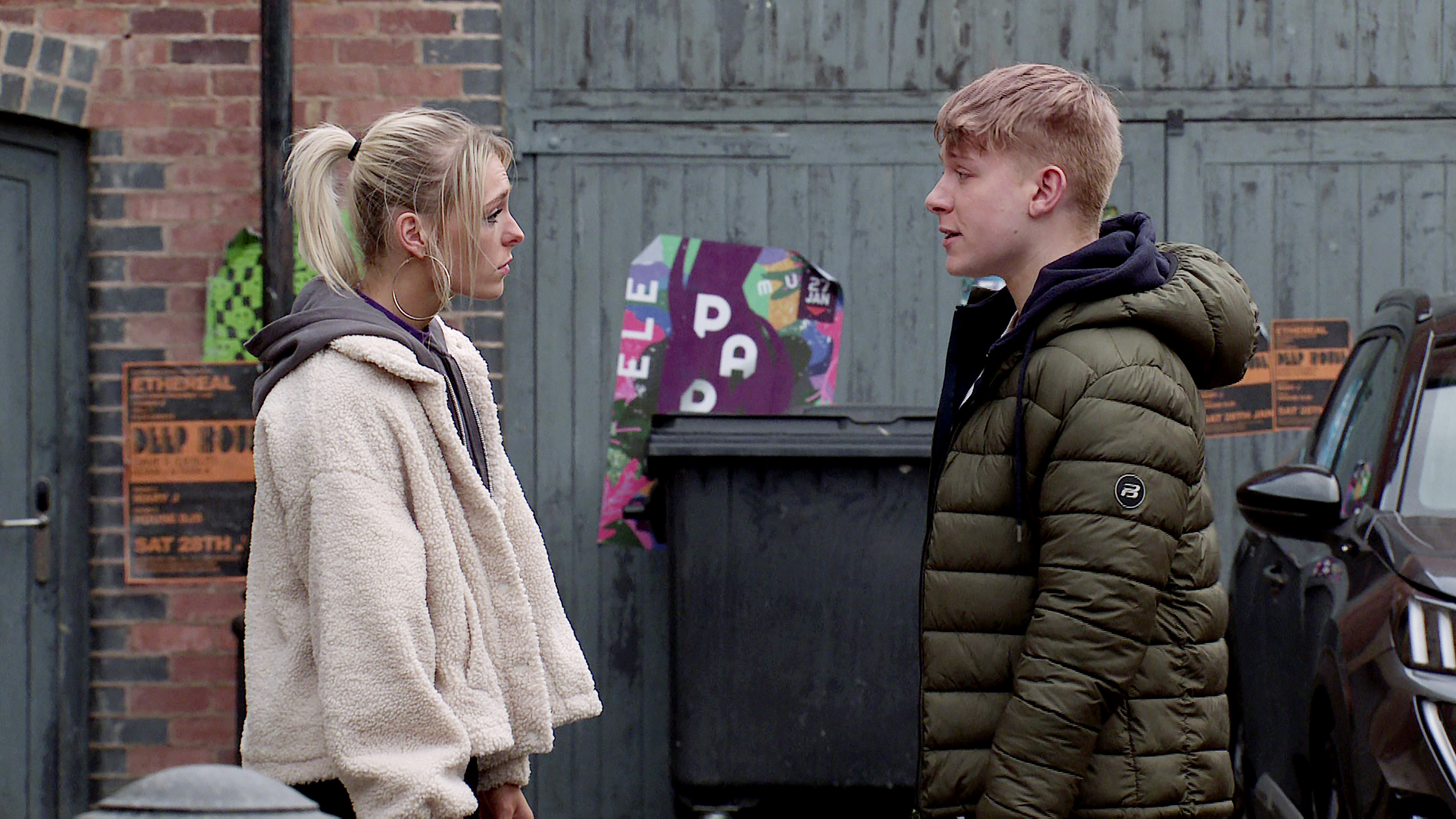 Coronation Street star Cait Fitton has revealed that she has left the show, after playing a key role for a number of months.

The actress has starred as Lauren Bolton, the girlfriend of series regular Max Turner (Paddy Bever) who had ties to Griff’s (Michael Condron) racist gang.

Lauren got in Max’s head, and was recently seen trying to manipulate him, which left the teen upset as he told her that he didn’t want to go to her mum’s with her.

Cait, who made her cobbles debut in early November, has now revealed that her work on the ITV soap has completed for the time being, with Lauren set to make no more future appearances.

The star took to social media to confirm such a thing, as she thanked her family, friends and fans of Corrie for all the support she’s received since making her first on-screen appearance.

‘Wow ! What an incredible few months it has been on the cobbles!,’ she wrote on Instagram, branding the experience one ‘of a lifetime’.

‘I want to say a huge thank you to @coronationstreet who have welcomed me in with open arms and trusted me to be a part of such an important storyline.’

Cait was quick to heap praise on co-star Paddy, who has appeared in the majority of her scenes.

‘Thank you to my on screen partner in crime @paddybever.

‘Paddy you are an absolute diamond , an incredible talent , and I feel so privileged to have worked with you. You are the most hard working , most kindest person I know , thank you for taking me under your wing and making me feel apart of something so special.’

‘For now we say goodbye to “Lauren Bolton” but hopefully this isn’t the last you’ll see of Max and Loz ! #TeamLax’

Cait shared a snap of she and Paddy on the set of the serial drama, wearing their ITV jackets in-between filming.