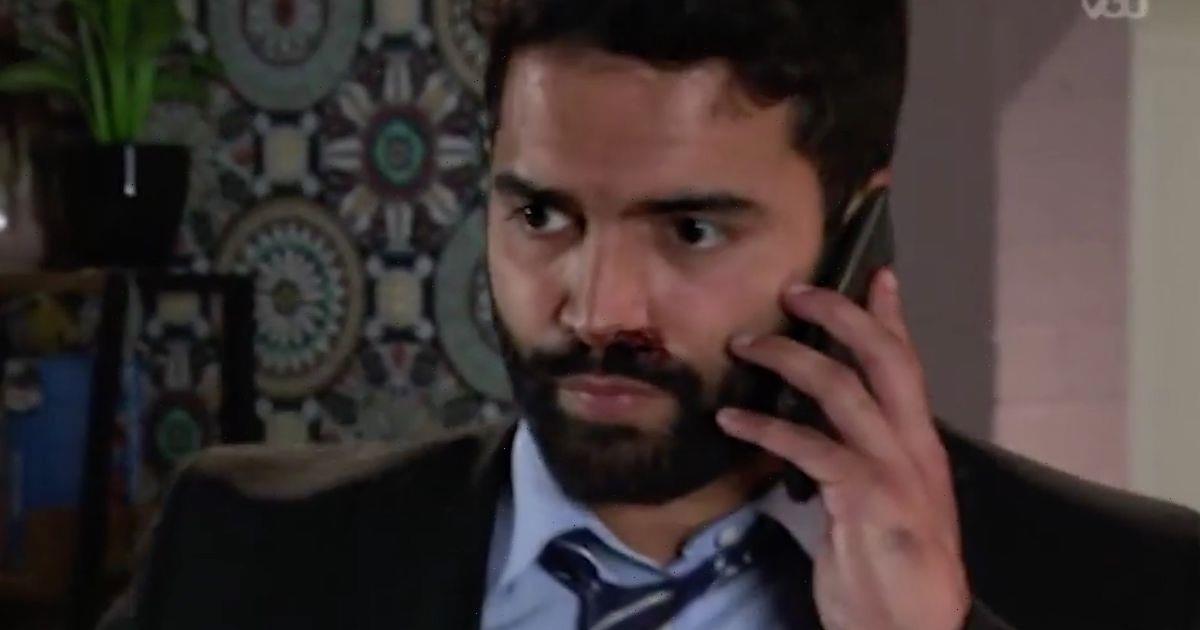 Coronation Street killer Corey Brent's 'not guilty' verdict caused outrage in Weatherfield and among fans, and the woman who helped secure that result has resurfaced, to the dismay of viewers.

As he prepared his statement to read out, Sabeen appeared as she got to work on her next case.

She attempted to blackmail Imran over their night together in order to get him to join her on her next job – getting drug lord Harvey Gaskell out of prison.

And after his foster daughter was sentenced to life with a minimum 15 years, Sabeen appeared again, only to be confronted by an angry Kevin (Michael le Vell).

As Imran stepped in, he ended up being smacked in the face by the mechanic, leaving Sabeen to fuss over him at the hospital.

A suspicious Toyah (Georgia Taylor) later confronted her partner about Sabeen, only for him to lie about his whereabouts on the night of the trial verdict.

But as the episode came to an end, viewers saw Sabeen taking a call from Imran.

“What a lovely surprise, can't wait," she said in response.

But eagle-eyed fans saw that as she had the phone to her ear, it was still ringing on the screen with the option to pick-up or decline still very visible.

“Sabeen would have a much better connection if she answered the call," one tweeted.

A fan said in response: "That was proper noticeable as well."

Fans also raged at 'spineless' Imran, as one asked: "Why doesn't Imran just tell Sabeen to do one once and for all. He's spineless as if he could defend Harvey. What a ridiculous storyline."

Another screamed: "IMRAN what are you doing!!! #corrie #coronationstreet."

"#Corrie Imran is a bad 'un. Even suffering the daily veggie lasagne isn't a reason for cheating on Toyah," a third shared.

But some think an even bigger twist is on the way.

Another commented: "Imagine if Sabeen was pregnant with Imran's baby!"

Coronation Street continues at 7.30pm and 8.30pm Monday, Wednesday and Friday on ITV