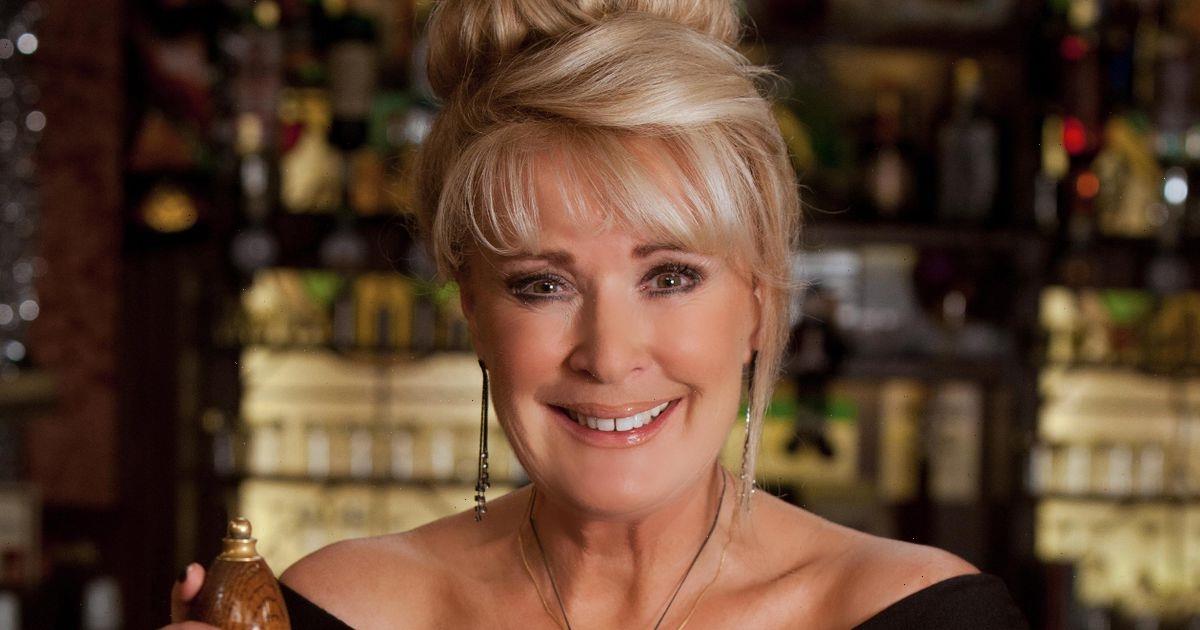 Beverly joined the soap as Liz McDonald in 1989 but has been spotted by viewers in an unearthed clip from 1984 as a character called Julie.

In the scene, Gail and Brian go to the local casino to meet with some gambling-savvy pals called Gary and Julie.

Beverly looks worlds apart from what she does now and was difficult to recognise, hence why it has mainly gone unnoticed for all of these years.

A user shared an old clip of the show on Reddit and said: "1984 – Gail and Brian go to a casino with Brian's friends – look at the actress!"

To which another user replied: "Is that Bev Callard?"

"It is! Five years before she came in as Liz," they answered.

Revelling in the news, other fans joined in the discussion, with one saying: "I’m watching the 1990s straight thru and Liz is my favourite character right now! I even have a picture of her on the Lock Screen of my phone."

Another added: "Of all the characters who have left the show, Liz is the one I've missed the most."

While a third penned: "Amazing!! I love moments like that."

In other Coronation Street news, viewers were left concerned regarding baby Alfie's "life mentors" as they deemed them unfit for the role due to their tempestuous pasts.

In a recent episode of the ITV soap, during Alfie's naming ceremony which was organised by Toyah, viewers were not impressed that Kelly Neelan and Leanne Battersby were named as Alfie's "life mentors".

One person penned: "Kelly and Leanne as life mentors… Ffs you might as well just give him back to Abbie."

Another fumed: "Christ on a bike. Leanne (a former escort) and Kelly (who was part of the gang that murdered his older brother) as 'LIFE MENTORS'. Have you ever heard such Toyah WOKE twaddle. Where’s Billy when you need him?"