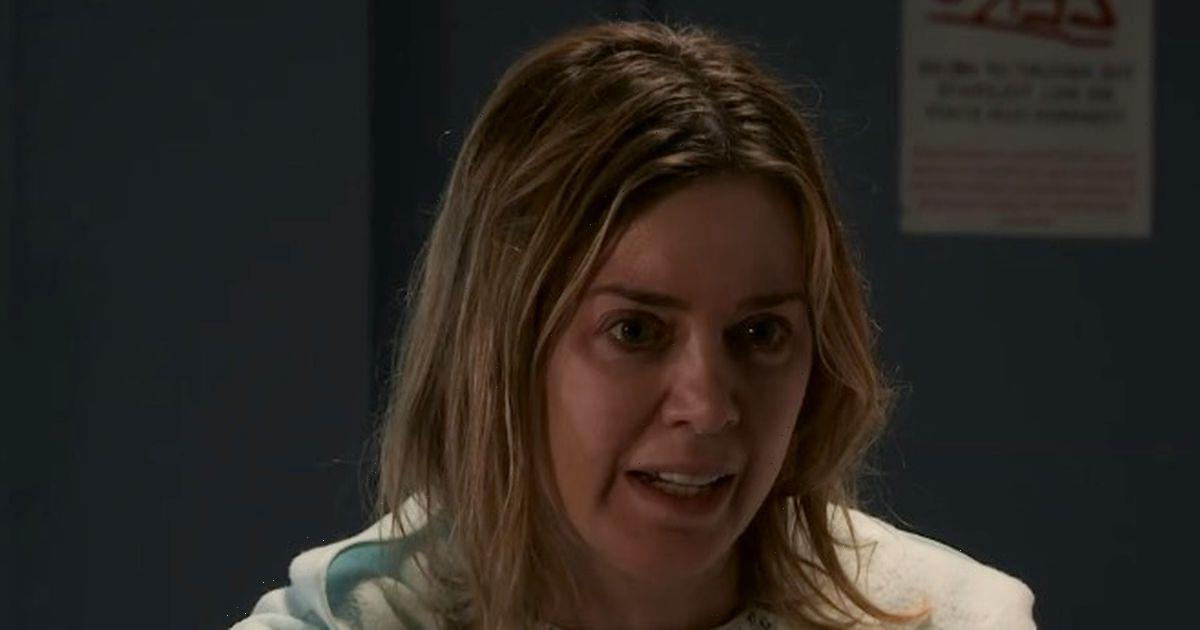 Coronation Street fans were left frustrated on Wednesday's hour-long episode as the hospital made a huge blunder with Abi Franklin.

Only recently, viewers were left heartbroken as they watched Abi abandon her newborn baby son, who was born three months early, shortly after his surprise birth.

During the latest instalment, Abi, who fled the hospital earlier this week, was trapped in a barn by Dean as she used the car he stole from Kevin Webster's garage to break free before crashing into a skip.

An unconscious Abi was then rushed to hospital as Toyah Battersby rang her mobile to be told by the police that she had been involved in an accident.

Toyah, unaware of Abi's surprise birth, then headed to hospital where a doctor told her: "I believe she's in surgery right now. She has retained placenta fragments and the beginnings of septicaemia."

As the doctor continued to share details, a stunned Toyah, who doesn't know her partner Imran Habeeb is the father, said: "Sorry, rewind, Abi's had a baby?"

Taking to Twitter, soap watchers were quick to point out the doctor's blunder as one person asked: "Patient confidentiality? #Corrie."

A different account put: "Patient confidentiality and all that #Corrie."

Another follower wrote: "These doctors have no patient confidentiality at all, blurting out that she’s had a baby #Corrie."

A different soap watcher joked: "No such thing as patient/doctor confidentiality in #Corrie is there."

The episode ended in heartbreaking scenes as Toyah encouraged Abi to get help with her drinking and drug use, urging her not to give up on her baby.

Just as Abi went to see her baby for the first time, she was visited by a social worker who said she would have a "long and difficult road" if she wanted to be a part of her son's life due to her return to drink and drugs.

The episode ended with Abi emotionally declaring: "Do you know what, I'm going to make this really easy for you. I don't want him."

However, soap spoilers have now revealed that next week Abi will have a change of heart as she decides to stick by her son, enrol in rehab and fight for him.

For all your updates on Coronation Street, sign up to our daily OK! newsletter.